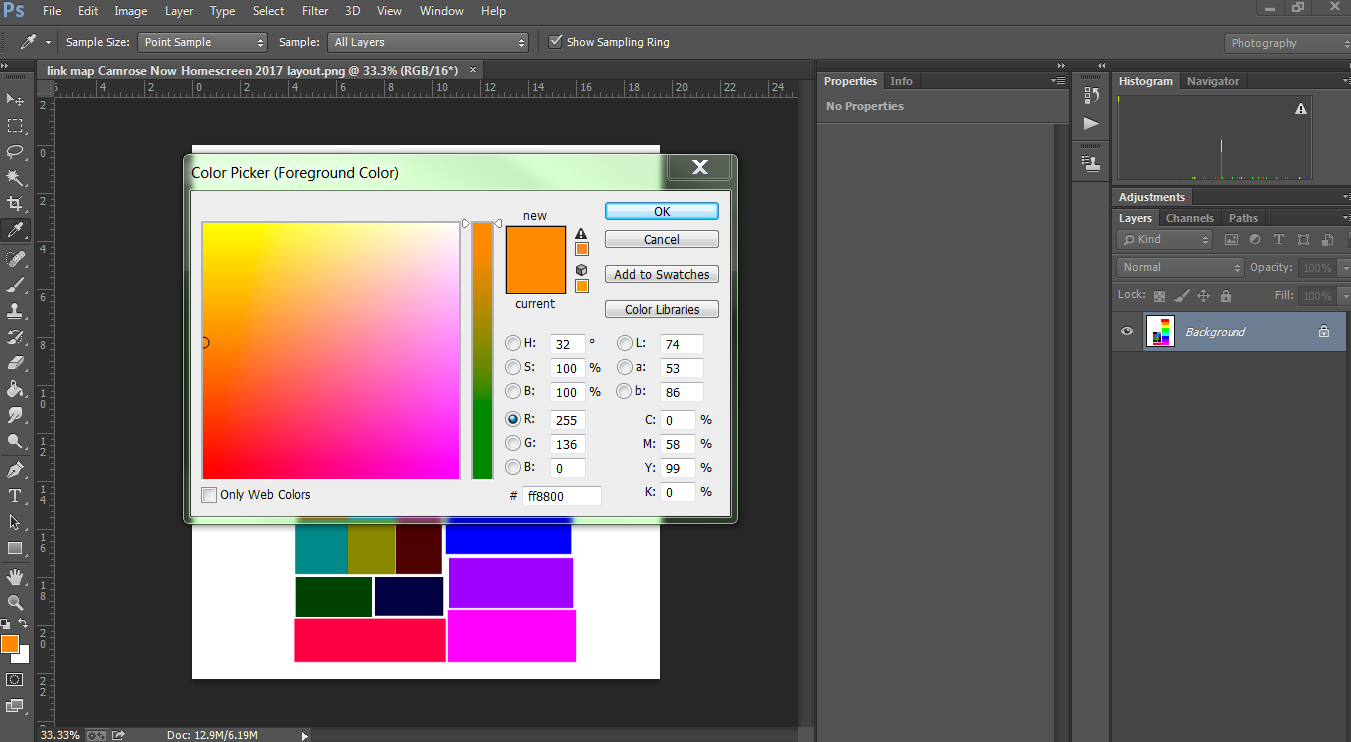 Coastal Point photos • Tyler Valliant: Dale Clifton, owner of DiscoverSea Shipwreck Museum in Fenwick Island, shows off some of the museum’s historic artifacts.Mountainous waves swell overhead as a Spanish fleet drifts helplessly in the storm. Torrential rain pummels the boats, scattering the soaked crews as they yank on ropes and bark panicked orders. Below deck, about $14 million worth of silver and gold glitters in the half-light as water begins to sweep into the hull with purposeful, destructive force.

But it isn’t. Because about 300 years after the ships were smashed against the coral reefs and sunk, a man named Dale Clifton would help to uncover their stories, and the stories of many other shipwrecks, and make it his mission to share them with the public.

As the owner/director of the DiscoverSea Shipwreck Museum in Fenwick Island, Clifton was able to transform every child’s fantasy of discovering buried undersea treasure into not only a career, but a fascinating tool with which he can bring history to life.

A small but atmospheric museum located above the Sea Shell Shop, the DiscoverSea Shipwreck Museum is packed with artifacts from some of the world’s most famous wrecks. Cutlery and stained-glass windows from the Titanic and the R.M.S. Republic rest there, as well as a trove of artifacts, including the Queen of Spain’s wedding chain from the long-elusive ship the Atocha.

Everything from coral-encrusted cutlasses and skull-adorned pirates’ rings to miraculously-preserved Aztec gold statues can be found in the glass cases. To the left of the museum entrance, a laboratory sits so that museum-goers can actually watch Clifton in the process of cleaning and preserving artifacts.

Although the museum is filled with gold and silver, Clifton emphasized that the value of the artifacts is not monetary, but educational.

“Every artifact out there has a story to tell… The stories behind them is just what blows you away.”

Each of the artifacts does have a unique piece of history to relate, and Clifton considers it his duty to tell those fascinating, and sometimes tragic, tales. He calls his museum an “edu-tainment” museum because of his ongoing work to make the history he presents even more exciting.

“We have to make it educational, as well as fun ... by giving the talks and bringing stuff out and letting children hold an actual piece of gold from a shipwreck, or a pirate coin,” he said.

The museum’s interactive, hands-on approach gives it a unique appeal. Seeing history from the other side of a glass panel is one thing, but actually being able to “shake hands” with it, he said, is what brings it to life.

In addition, the exhibits are constantly changing as more artifacts are brought to the surface, keeping things fresh and engaging. A patron can come to the museum every week and still see something new.

Clifton personally found each of the 10,000 relics in his museum. And the museum carries only around 10 percent of his full collection — the rest being on loan to other museums across the globe.

However, despite the fact that he’s worked with some of the most well-known divers and researchers of the era, including Mel Fisher, and uncovered thousands of relics, Clifton said he doesn’t strive for fame and glory.

“It’s not about me. I don’t care if people know about Dale Clifton. I want them to know more about the museum and what it represents and what it offers them and their families.”

To Clifton, educating the younger generations is what is truly important about his work.

Many shipwrecks that Clifton has uncovered have been in Delaware waters, and because of that, the DiscoverSea museum is a treasure trove (pun intended) of local maritime history. Clifton accentuated that what he finds is a part of the community.

“I have one boss — the public. … This belongs as much to them as it does to me. This is my way of giving it back to them,” he said.

The future of the museum also revolves around education. Clifton is currently working on documentary projects that explore the history of Delaware, and he also has some new ideas about bringing the thrill of shipwreck excavation right to the classroom.

“What we’d be able to do is actually give cameras to schools… We’ll be able to take a remote camera in the field with us when we’re actually working a site, and the classroom can actually tune in live to what we’re doing, and ... the children can actually ask questions about what’s being found.”

That way, children can tag along, virtually, as the divers explore real shipwrecks.

The DiscoverSea Shipwreck Museum is on the brink of some very exciting opportunities, Clifton said.

“We’re on the verge of actually making history.”

The research being done there could be groundbreaking (or water-breaking), and Clifton makes it clear that some of these breakthroughs might truly alter how people live today.

“We’ve found seeds that are 307 years old, and we’ve been able to plant them and they’ve grown. So it could help better our food supplies for the future, because we now have original examples of the heirloom seeds which were thought to be extinct.”

Shipwreck archeology could be changing daily lives in the near future.

Clifton invited the public to come by and see what adventures the DiscoverSea Shipwreck Museum has in store for them.

To locals, Clifton declared, “This is their museum. This has a lot of our local maritime history. ... Come out and see the ever-changing exhibits and how it impacts our daily lives.”

The museum is kid-friendly, and the staff has a wealth of information for any shipwreck-related or historical questions visitors might have.

Admission to the DiscoverSea museum is free to the public, though donations are accepted. It is open from 11 a.m. to 8 p.m. through August, with more limited hours during the fall and spring. It is closed in January, February and March for annual renovations. For more information, including stories about the shipwrecks and artifacts on display, visit www.discoversea.com, or for information on visiting the museum, visit the website or call (302) 539-9366 or 1-888-743-5524.