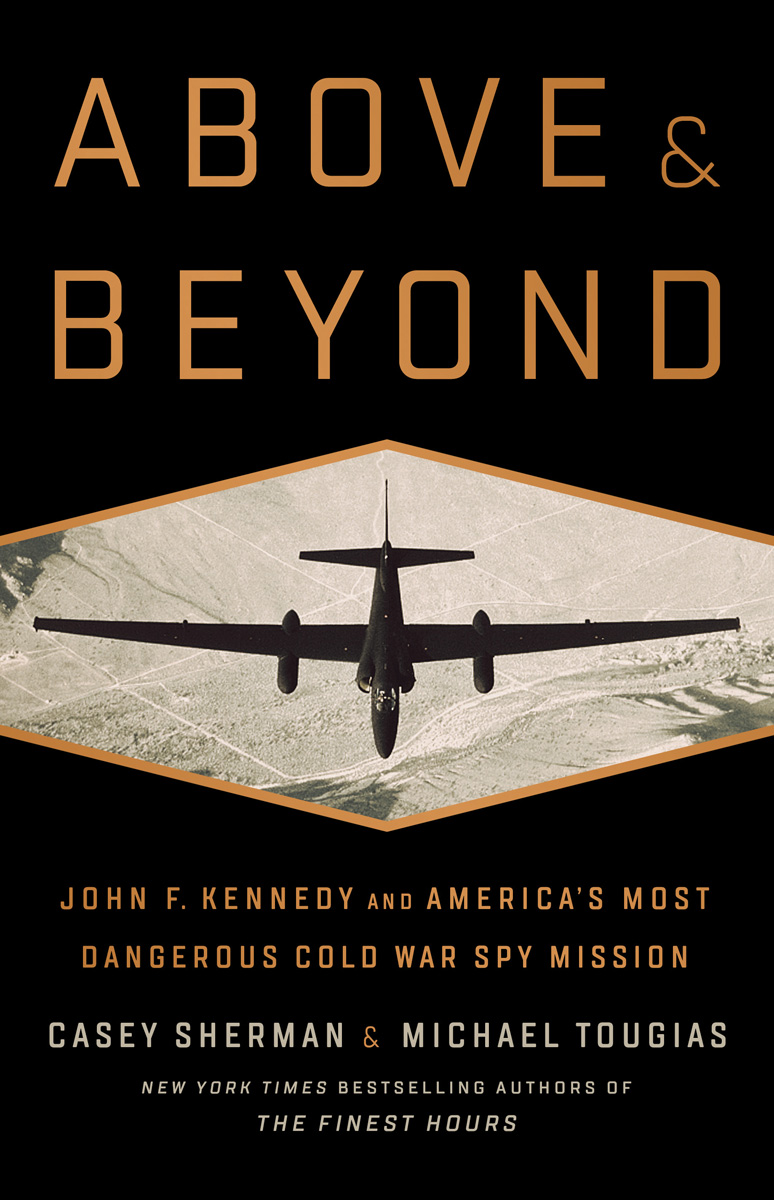 A New York Times bestselling author will bring his love of historic adventure to two locations in Sussex County on Sunday, April 22.

Michael Tougias, author of “The Finest Hours: The True Story of the U.S. Coast Guard’s Most Daring Rescue,” is scheduled to make a presentation at the South Coastal Library in Bethany Beach at 10 a.m. on Sunday and at Fort Miles in Cape Henlopen State Park at 2 p.m. that day.

In 2016, “The Finest Hours,” co-written with Casey Sherman, was made into a movie starring Chris Pine and Casey Affleck. The book and subsequent film tell the story of the two ships in a 1952 nor’easter off Cape Cod. The World War II-surplus oil tankers broke in half in the storm, necessitating four separate search-and-rescue efforts.

A particularly dramatic part of that rescue involved a 36-foot motorized lifeboat and four U.S. Coast Guardsmen, battling towering 70-foot waves to save 32 crewmen on the oil tanker the Pendleton.

The harrowing tale told in “The Finest Hours” will be the focus of the second half of Tougias’ presentation. But the first part of the multi-media presentation will cover his book “So Close to Home: A True Story of an American Family’s Fight for Survival During World War II.”

“So Close to Home” tells the true story of the Downs family, who had moved to South America for work opportunities in 1941, only to end up in the path of a German U-boat off the U.S. coast.

The story, Tougias said, follows the survival tale of the family and the intrigue of the German U-boats’ presence at the mouth of the Mississippi River. He shares details he gleaned from Ray “Sonny” Downs, who was 8 years old at the time of the event. Tougias tracked down Downs — now in his 90s — and interviewed him for the story.

That topic is one that has somewhat of a link to Fort Miles itself, as the history of the fort includes its receipt of prisoners from a German U-boat taken off the Delaware coast during World War II.

Tougias said he is looking forward to sharing with Delaware audiences for the first time information he unearthed during research for the two maritime-themed books. He said he has been writing books for about 30 years but only in the past few years has he focused on finding little-known stories of bravery and survival to tell.

“I try to make the presentations ‘edge-of-your-seat,’” he said.

When speaking about “The Finest Hours,” Tougias will use slides of the storm, the sinking oil tankers, the rescues, the victims, the survivors and the waters along the outer arm of Cape Cod.

While the bulk of his talk will focus on those two stories, Tougias has another “hot-off-the-presses” book that tells yet another story of bravery and intrigue. That one involves a much better-known incident but brings to light a little-known aspect of it.

“Above & Beyond: John F. Kennedy & America’s Most Dangerous Cold War Spy Mission,” also co-written with Casey Sherman, tells the story of the Cuban Missile Crisis through the eyes of a pilot who was coerced by superiors to keep secrets about what he had experienced in the skies over Cuba in October 1962.

Tougias will be signing books at both programs. For more information on his books, go to www.michaeltougias.com. Both programs are free and considered appropriate for all ages. There is an entrance fee to Cape Henlopen State Park for those who do not have state park passes.