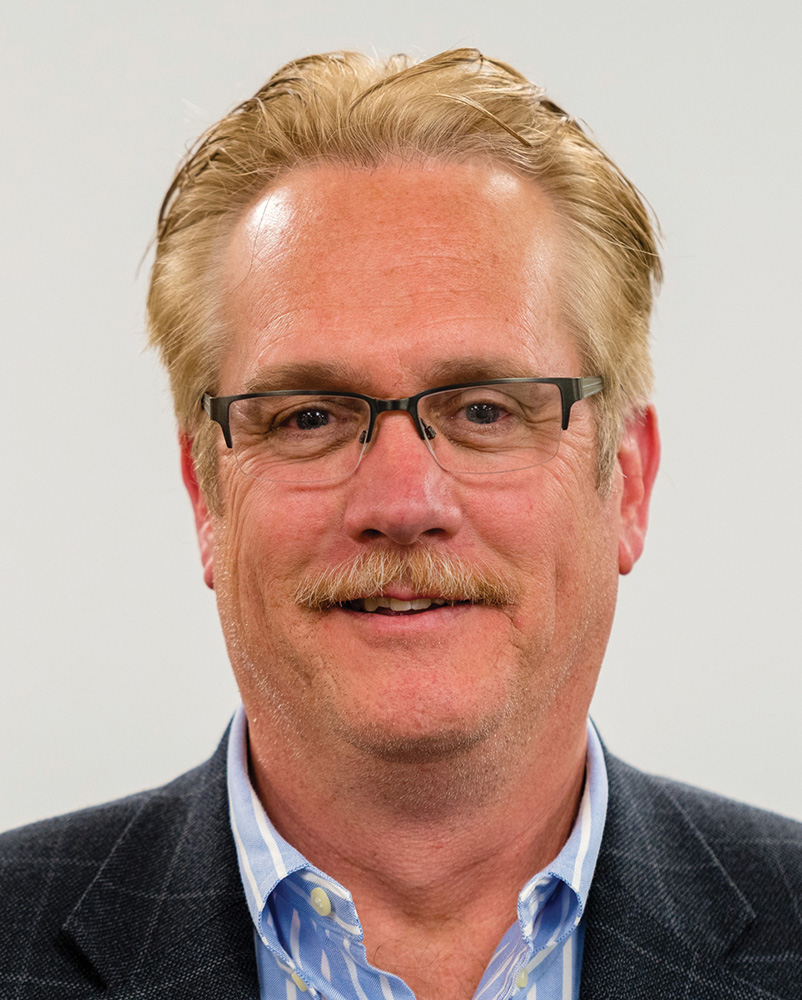 The Ocean View Town Council will have a new face on its dais, as Fairway Village resident Berton Reynolds won the town’s annual council election. Reynolds beat out incumbent Carol Bodine for the Town’s District 4 council seat, with 237 votes to Bodine’s 66 in the April 14 election.

“I think we got a lot of the community out, which was part of what I was really speaking about — getting people out to vote. It’s very refreshing that they heard it,” said Reynolds following the election. “I’m just ecstatic to have won.”

Reynolds will be sworn in at the council’s reorganizational meeting on Tuesday, April 24, at 6 p.m.

“My biggest thing is communication. I need to work on the communicating, whether it’s with the HOAs, whether it’s with folks that are not represented with an HOA, and just get the word out,” said Reynolds of his main focus as a new council member. We had a tremendous amount of people attend the meetings this last month, and that can’t stop. We have to have the community involvement.

“Getting here, understanding what’s going on so we can have more community involvement and more voiced — that’s truly what we’re here for, to really represent the community. If they’re not showing up, that’s really hard to do.”

While Reynolds said he does not know the other four members of the council — Tom Maly, Bill Olsen, Frank Twardzik and Mayor Walter Curran — particularly well, he said he looks forward to working with them during his three-year term.

“Just through this process I’ve met them all — shaking their hands and saying hello. It’s all been very cordial and all,” he said. “I’m here for three years. They’ll know me.”

In all, 303 residents voted in the election, either in person or through absentee ballots. The Town’s previous election, held in 2015, had a total of 232 voters.

Reynolds said the election helped inform residents about what was going on in the Town in which they live, and he hopes they will continue to stay involved.

“Thank you to everyone who helped me — especially my wife and the people within Fairway Village who did everything for me,” he said. “And thank you to the people who came out and voted regardless — whether it was for me or Mrs. Bodine. I just really appreciate them coming out. Keep it up, keep involved.”

Ocean View Town Hall is located at 32 West Avenue in Ocean View. For more information about the Town, visit www.oceanviewde.com.