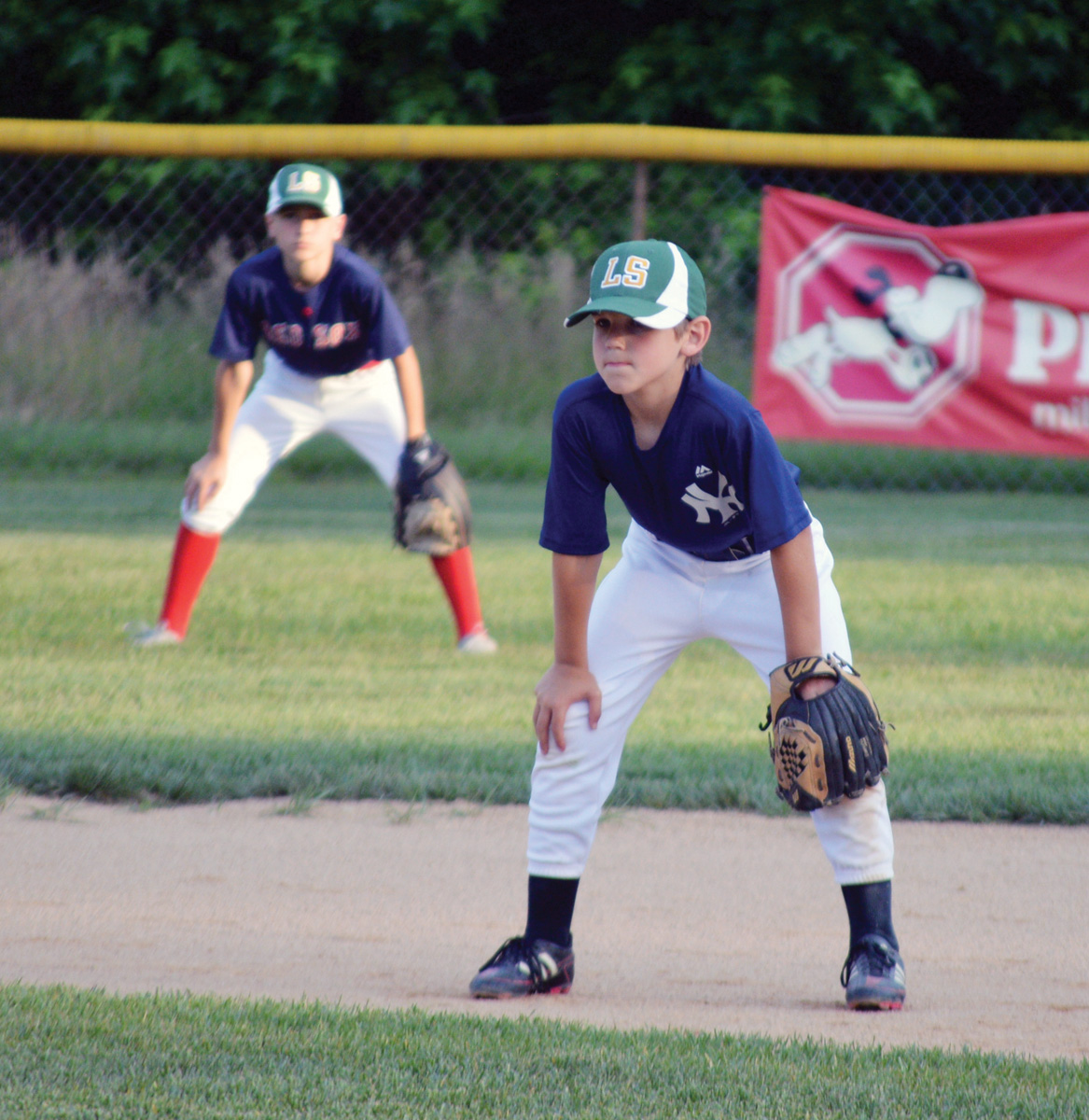 Pat Knight tournament play heats up on the diamond

The annual Pat Knight baseball and softball tournaments began this past week, with action all over the southern part of the county.

In the 10-12 softball bracket, Lower Sussex is joined by Woodbridge, Nanticoke/Laurel, Cape and Millsboro.

Just two teams do battle in the Junior baseball action, with Lower Sussex meeting up with Georgetown/Cape in a best-of-three series.

The Georgetown/Cape entry took Game 1 in the series 16-2 at the Pyle Center, following that up with a 9-2 win in Game 2 to sweep the series and the tourney title.

In baseball’s 8-10 division, through Coastal Point’s press deadline on Wednesday, Millsboro had jumped out to a 3-0 record in their games, with wins over Woodbridge (19-11), Georgetown (6-2) and Lower Sussex (14-6).

There was a three-way tie for second, with identical 2-1 marks, but based off the tiebreaker of runs allowed, Georgetown was ahead, having surrendered just 16. Lewes/Rehoboth followed, with 28 runs allowed, and Lower Sussex next at 32.

The championship game was scheduled for Thursday, June 28, after Coastal Point press time. Look for the results on the Coastal Point Sports News Facebook page.

In baseball’s 10-12 division, Georgetown cruised to wins in their first four games, while allowing just 13 runs, to land in the top spot. Milton was second at 3-1, with 16 runs allowed. Lower Sussex’s 2-2 mark was good for third, with 23 runs allowed. Millsboro also was 2-2, but had surrendered 30 runs through their four games. Lewes/Rehoboth was 1-3, and Woodbridge was 0-4.

All teams had one final pool-play game left to play as of Coastal Point’s deadline on Wednesday. Based on head-to-head and runs scored tiebreakers, Georgetown would host Milton in the championship game on Thursday, June 28. Look for the results of this contest on our Facebook page as well.

In softball action, which was just about to get under way in the 10-12 division, just five teams are vying for the Pat Knight championship.

Lower Sussex, Woodbridge, Nanticoke/Laurel, Cape and Millsboro all have entries in the pool. The championship for the bracket is tentatively scheduled for Saturday, June 30. Results for this contest will also be on our Facebook page.

The girls’ 8-10 Pat Knight tournament will run from July 29 through Aug. 5, with a break on Aug. 1 for a Little League World Series softball party.