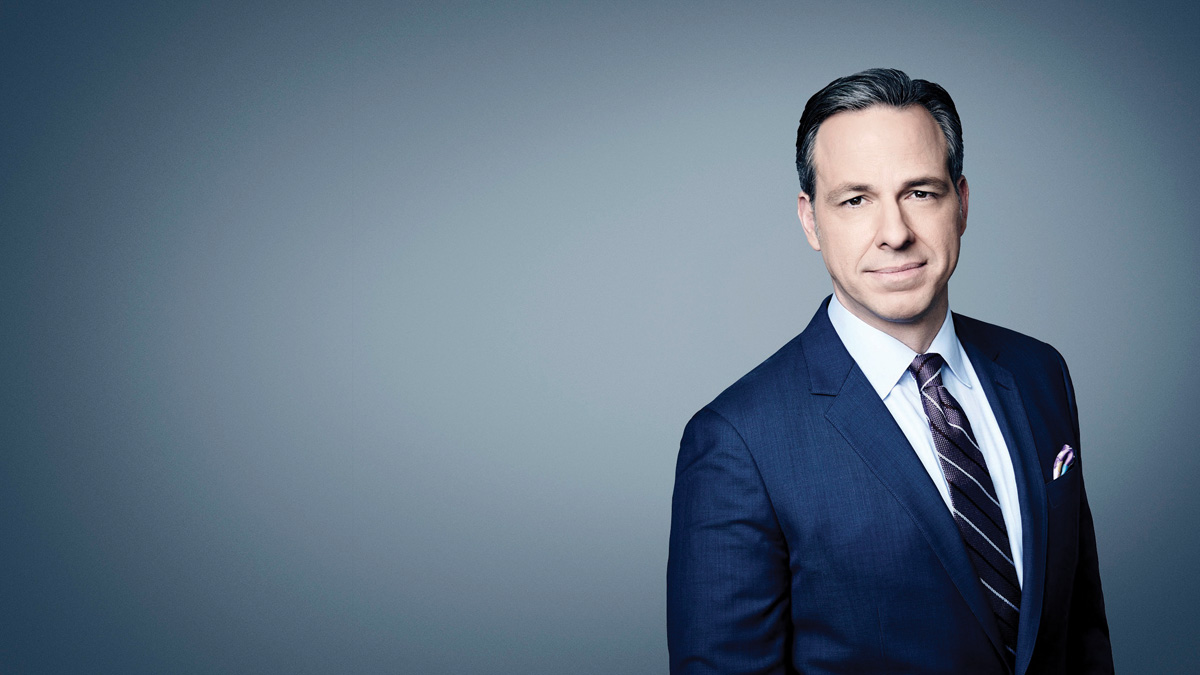 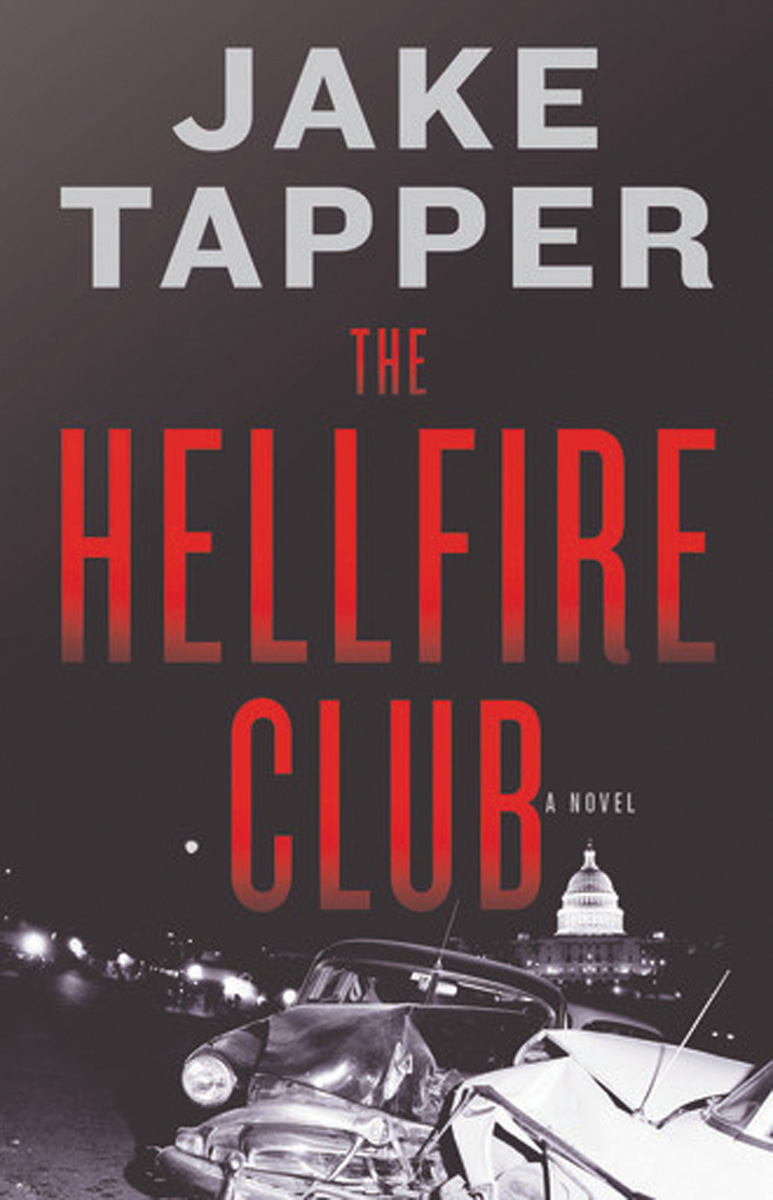 Jake Tapper, chief Washington correspondent for CNN, will appear at Bethany Beach Books on Monday, July 2, to sign copies of his newest book, “The Hellfire Club.”

Tapper has written three non-fiction books, but “The Hellfire Club” is his first foray into fiction. Its book jacket characterizes “The Hellfire Club” as a “political thriller. The story follows newly appointed Congressman Charlie Marder in the early 1950s as he navigates the nation’s capital during its second ‘Red Scare’ — a time when fears of Communist infiltration into the United States were being viciously stoked, in particular by Sen. Joseph McCarthy.”

The book begins with a sentence that could be a metaphor for the murky atmosphere in which Marder finds himself: “He snapped out of the blackness with a mouthful of mud.” From there, Tapper takes readers on a bumpy ride through backroom politics and outright mayhem that follows Marder through a few tumultuous months in Washington, D.C. The book also includes a brief side trip to England, circa 1772.

Although “The Hellfire Club” is a work of fiction, Tapper told the Coastal Point this week that readers should be sure to read the “Sources” section at the end of the book, because they might be surprised to find out that “so many of the wildest things in the book are true.

“So many of them are just enjoyable to write about,” he said, inviting readers to find out for themselves what true tidbits he included in the book. He cited the “coziness” between the Kennedy family and McCarthy, and the fact that McCarthy would often eat a stick of butter when he drank, as examples. “That’s real,” Tapper said.

He said he has long been fascinated by the 1950s — partly because of the divide between how the decade is often portrayed and what was actually going on in the country at that time.

“It’s usually portrayed as this benign period of time,” but in actuality it was a time of “great menace,” rampant with bigotry and sexism, Tapper said.

While quite a few of the themes in the book seem as if they could be ripped from today’s headlines — a fact that is not lost on Tapper — he said he actually started the book before the current presidential administration.

“They say history doesn’t repeat itself, but it rhymes,” he said. “It really does.”

As CNN’s chief Washington correspondent, Tapper is smack in the middle of the vortex of the “wild news cycle that we’re in,” as he calls it. The book, he said, was a pleasant release from that pressure-cooker atmosphere, as much as it mirrors today’s political climate.

“It was nice to be able to control the characters and the politicians,” he said.

Asked whether he thinks it is possible for “good guys” like “The Hellfire Club’s” protagonist to survive in today’s Washington, D.C., Tapper said he does believe they can.

“It’s not always easy, and it involves compromise, but they can,” he said, emphasizing the need for lawmakers to understand “how and why you compromise” and “the difference between compromising in politics and compromising your principles.”

On the other hand, Tapper also said he believes there are probably still secret Washington, D.C., clubs like those highlighted in “The Hellfire Club.”

“I don’t know for sure, because they’re secret, and they wouldn’t be inviting me as a member,” he said, “but knowing what I know about powerful men, I’m sure there are.”

Tapper said the current political climate didn’t push him toward using the equally turbulent atmosphere that came with 1950s McCarthyism, but that he chose that era because “it was the best time to place the book. He did say, however, that “the current climate lent itself to certain things being emphasized” in the book.

The book doesn’t take place only in Washington, D.C. Many readers will immediately recognize two islands visited by the main character’s zoologist wife as fictionalized versions of Assateague and Chincoteague.

“I based that on my trips to those islands with my kids,” he said.

Tapper added that he, his wife, Jennifer, and their two children frequently visit the Delaware beaches. And, not only that, he said, but Rehoboth Beach in particular holds special significance for the Tappers.

“We got engaged right outside the Boardwalk Hotel,” he said.