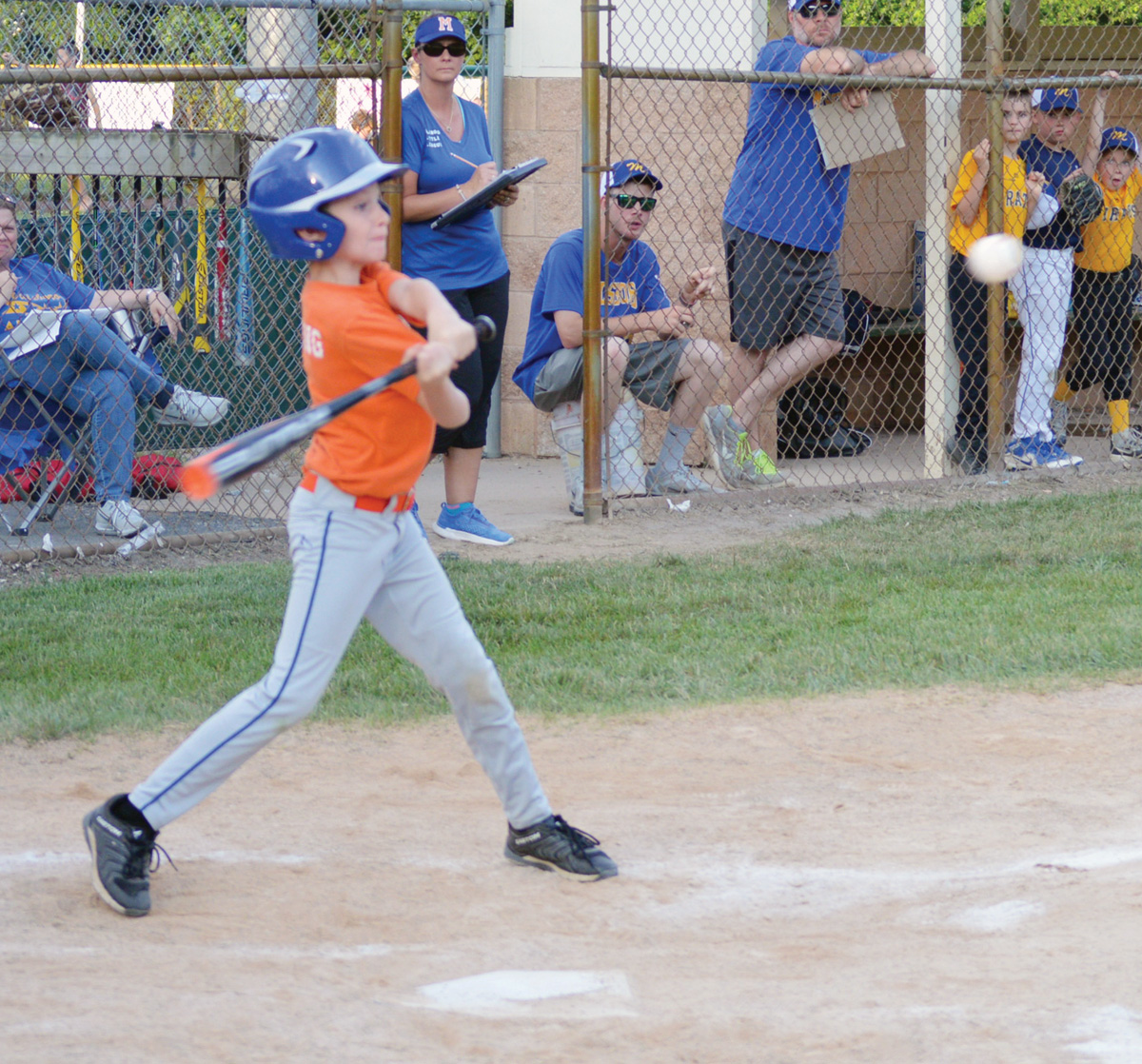 The win for LSLL avenged a 14-6 setback in the pool-play round.

Milton defeated Georgetown, 2-1, in eight innings, to win the 10-12 baseball title. LSLL came up just short of the final game after going 3-2 in its pool-play games. Milton and Georgetown each went 5-1.

In softball action, Nanticoke/Laurel overcame a three-run, sixth-inning deficit to defeat LSLL in the 10-12 division, to win the Pat Knight title.

“I left my pitcher in just a little too long,” LSLL coach Bradley Conforti said. “You can’t let a team hang around like that. You have to put them away early, and we didn’t do that.”

“So proud of how hard my girls played. They were awesome. I would coach this group every year.”