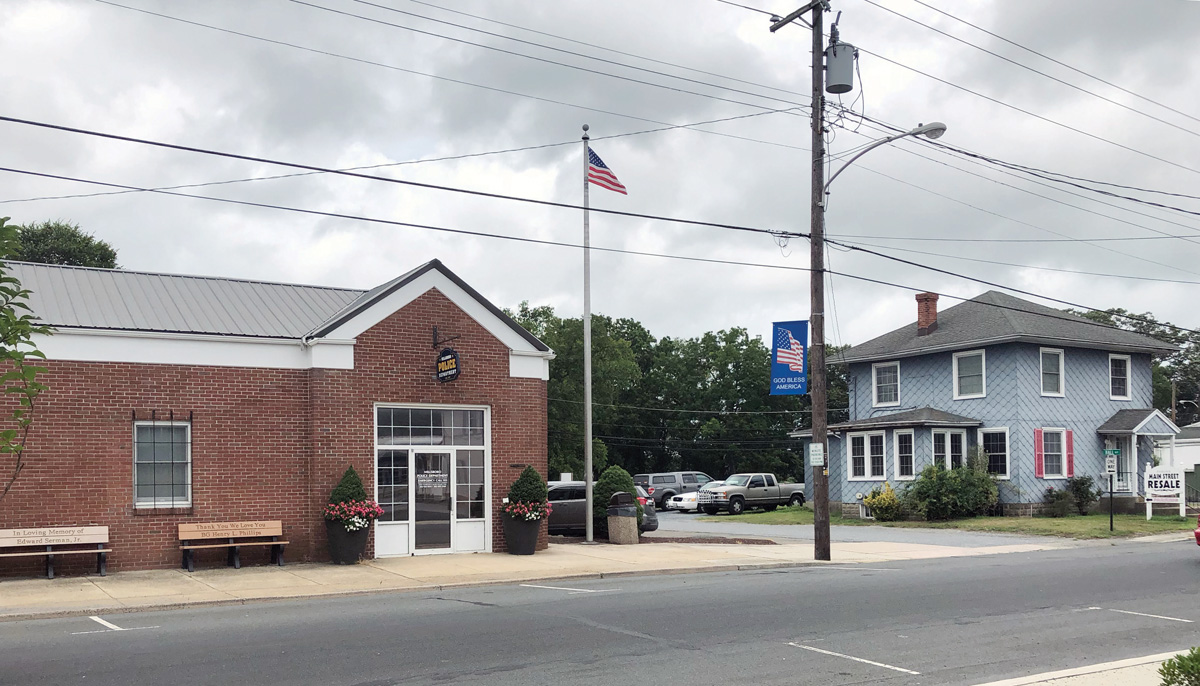 Downtown Millsboro might be on the upswing, and town officials are trying to help them get there.

Included in the $8.5 million budget for the 2019 fiscal year, according to Matt Hall, Millsboro’s finance officer, is $275,000 for Main Street sidewalks, and an additional $225,000 for State Street efforts. The new sidewalks are expected to help improve the pedestrian experience downtown, and to improve public safety.

“We are very possibly getting funds for the State Street project from Rep. Rich Collins,” said Hall, who added that the Town did budget for $100,000 coming from Collins’ legislator funding when planning the work. “And there is a possibility we will be seeing some money from Sen. [Gerald] Hocker, as well, but we did not budget for that.”

Indeed, Joe Fulgham, the communications officer for the Delaware House of Representatives Minority Caucus, confirmed that Collins is contributing $100,000 from his Community Transportation Fund (CTF) to help finance the sidewalk project. Collins said he sees it as a necessary investment.

“The sidewalks in this area are well-traveled and in a significant state of disrepair,” said Collins. “This is exactly the type of work — addressing an essential public need — that the CTF was created to handle. I was glad to be able to team up with Sen. Hocker and the Town of Millsboro to upgrade a small aspect of our local infrastructure.”

In addition to the paver work, town officials, along with Millsboro Police Chief Brian Calloway, have been discussing plans to construct a new building for the police department. The current building, at the corner of Main and State streets, is becoming outdated for the growing department, they said.

“I believe we’ll be moving forward this year,” said Hall. “We’re still in kind of a redesign phase right now, but we set aside about $1 million in police-department money for this year. There’s a pretty good chance it will be right next door to the current station. [The Town] purchased that blue building that used to be a resale shop last spring, so that’s most likely going to be the site — of course, that will depend on soil tests and things like that. But the plan right now is for that location.”

In addition, the Town has budgeted $50,000 in an attempt to help beautify downtown through improvements to the signs of downtown businesses. Millsboro Town Manager Sheldon Hudson said the Town is offering to reimburse businesses up to $2,000 for purchasing new signs, provided the business owner or manager produces a receipt for the work.

The Town is also planning new street lights on Old Landing Street and more decorative lights on Laurel Road — which will look like the lights on Main and State streets, according to Hall.