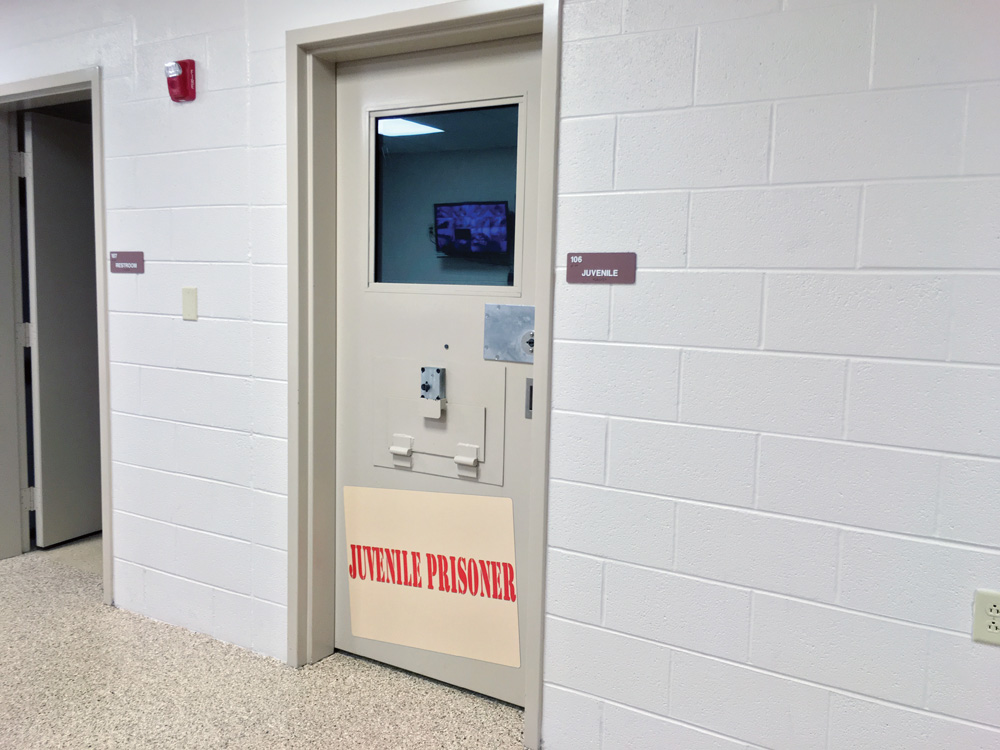 Parents and children will have a unique opportunity this fall to experience how the growing drug epidemic can impact a community, with the offering of the Reality Tour, developed by nonprofit CANDLE (Community Action Network for Drug-free Lifestyle Empowerment) Inc., a drug-awareness and -prevention program.

“It’s a disturbing problem in our community,” said Stacey Robinson of Attack Addiction at a planning meeting on Aug. 1.

M.Cpl. Mike Trestka of the Delaware State Police said he was able to experience the program in New Castle County, hosted through the work of Attack Addiction, a non-profit organization whose mission is to educate and empower communities against the disease of addiction.

“I thought it was an impactful tour,” he said. “It was impressive.”

The tour will take groups of parents and children through an all-too-real scenario of children experiencing peer pressure to use drugs and alcohol, which will ultimately result in the death of the youth. Youth volunteer from Mariner’s CRASH will portray the students in the tour — even acting out incarceration and an overdose scene.

Those who attend will be able to witness how EMS personnel respond to an overdose call, and the patient passes away.

Bob Stuart, EMS director for Sussex County Emergency Medical Services, said that even seeing a reenactment of someone turning blue from an overdose “won’t do it justice.”

“We had one recently where, when we got there, the gentleman was as blue as her shirt,” recalled Stuart. “He was in full [cardiac] arrest. It took five to six minutes to get him revived, just to the point where he was revived. It took another several minutes to get him breathing on his own. That’s the most powerful [cardiac] arrest I’ve been on… I’ve never seen anyone that blue. He looked like a Smurf…

“The other most powerful thing I’ve seen is to watch kids walk up to a 24-year-old’s casket and go, ‘He’s really dead.’”

The group discussed that there are still images and videos of actual overdoses online that could be shared at the discretion of parents.

“We’ll try to make it as real as possible,” said Robinson.

A funeral scene will also be included in the program, wherein attendees will walk by the casket (donated by Watson Funeral Home) of the scenario’s deceased youth and grieving parent.

Bethany Beach Assistant Chief of EMS Phil Brackin said it’s important to show that not everyone can be saved by naloxone, a medication used to reverse the effects of an opioid overdose.

“We want to make them understand this is what happens,” said Robinson. “This is sometimes how it goes down.”

The tour is recommended for children 10 or older, accompanied by a parent. Along with the live “experience,” attendees will have the opportunity to interact with law-enforcement and EMS officials, as well as those who are in recovery.

The group said they hope the program will run no longer than 90 minutes and will be available to the public in October. While the tour will first only be offered at the Ocean View Police Department, due to licensing restrictions, they hope to take it on the road, to allow for better access for all Sussex Countians.

“All these groups got together because we’re all dealing with the aftermath of the addiction problem. This was an opportunity where we thought we could collaborate, and maybe prevent and educate,” said Ocean View Police Chief Ken McLaughlin.