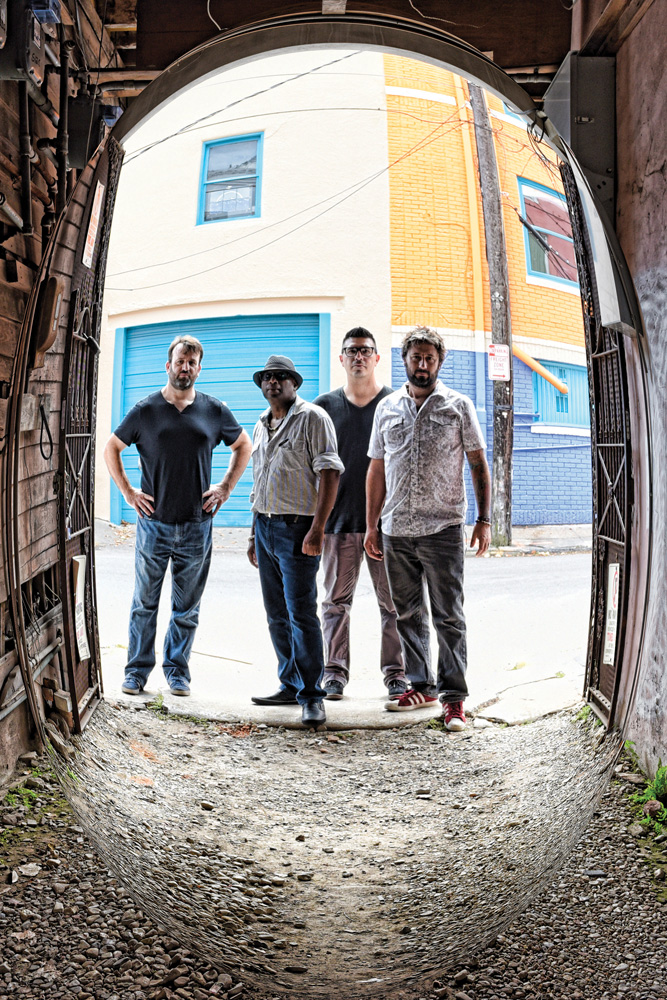 Bethany Beach’s annual Summer Concert Series on the bandstand continues on weekends through Labor Day. The Town announced this week that the U.S. Army Band Downrange, scheduled for Aug. 12, has been replaced with Anthony Rosano & the Conqueroos, out of Norfolk, Va.

The two-time International Blues Challenge semi-finalists released a live record, “ROO’D Awakening,” in the spring of 2016. That record, along with their previous effort, “Get ROO’d,” received international radio airplay, as well as spins on Sirius XM Bluesville.

In October of 2016, Anthony Rosano & the Conqueroos travelled to New Orleans and NOLA Studios. There, they recorded their newest album with producer Mike Zito, Grammy-winning engineer David Farrell, and the help of Anders Osbourne and Johnny Sansone. The band has played numerous festival dates and opened for artists as diverse as G. Love, Mike Zito, Tab Benoit, Train, Eric Lindell and the Gin Blossoms.

“As our audiences grow, we try to present music with a wider appeal,” said Bethany Beach Events Director Julie Malewski. “Blues is one of those genres that doesn’t rank high on our audience surveys, but it will draw dedicated viewers, so it’s worthy of a spot or two.”

For the complete lineup, visit the website at www.townofbethanybeach.com, under Activities, Bandstand.