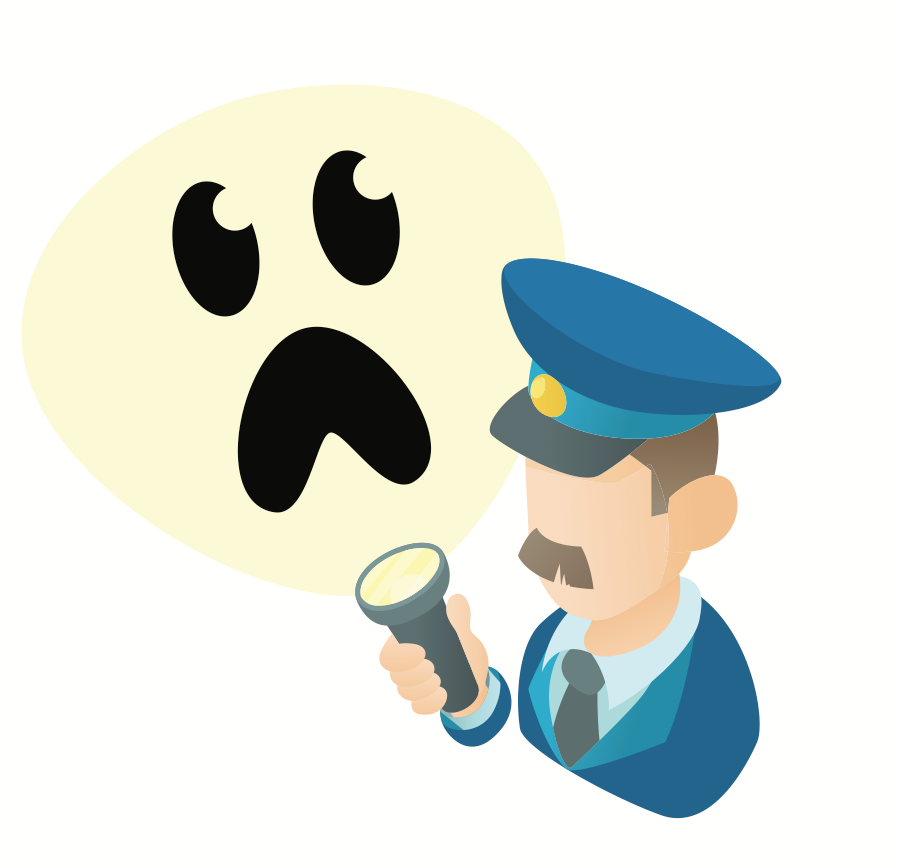 Millsboro PD hot on the trail of monsters

It’s common knowledge that October attracts ghosts, goblins and a general array of things that go bump in the night. What you might not know is that the Millsboro Police Department is actively on the case.

For the month of October, the Millsboro Police Department is implementing “Operation Monster Check.”

“If an officer receives a call to come check for monsters, the officer will respond out, and with the parents’ permission, check all ‘spooky’ areas of a child’s room and allow the child to watch as the officer does the check,” explained Millsboro Police Sgt. David Moyer.

“Once the officer complete their check, they would issue a certificate to the child that states, ‘On this (date and time) Officer (name) checked (child’s name)’s [room] and found it to be free of monsters.’ The idea is that the child can then hang the certificate in their bedroom in order to relieve their fears.”

Moyer said he got the idea from a news story he heard about an officer in Longmont, Colo., who helped out a 4-year-old girl who had just moved into a new home and needed an expert to check it for monsters.

According to a story on abcnews.go, Officer David Bonday met 4-year-old Sidney Fahrenbruch at a community fundraiser, and agreed to check out her house for her.

“It was probably one of the cutest things I’ve ever been involved with as a police officer,” said Bonday. “...She led me into the house, and the monster-hunting began.”

The story stuck with Moyer.

“As a father myself of three children, I immediately appreciated the efforts that officer put into building a lasting relationship with that child,” said Moyer. “I decided to take the idea to Chief [Brian] Calloway, and he was excited about the idea. We first implemented the idea in October 2017, with overwhelming support on social media outlets.”

It was such a success last year that Moyer and Calloway decided to give it another go this October.

Anyone who lives in Millsboro and has a child in the fourth grade or younger who would like a Millsboro police officer to come check for monsters can call the department at (302) 934-8174.