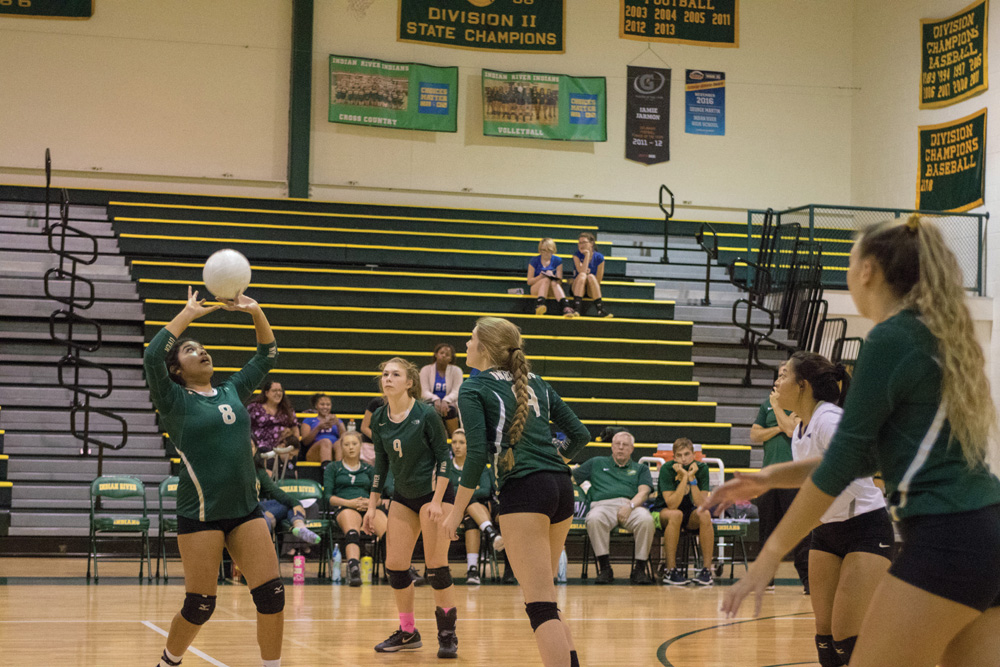 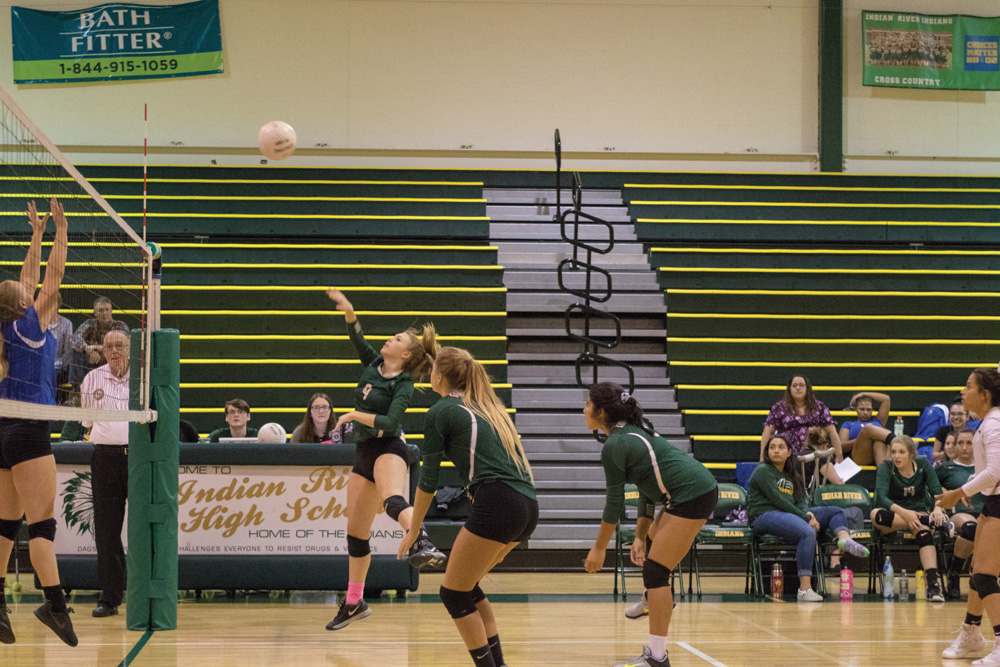 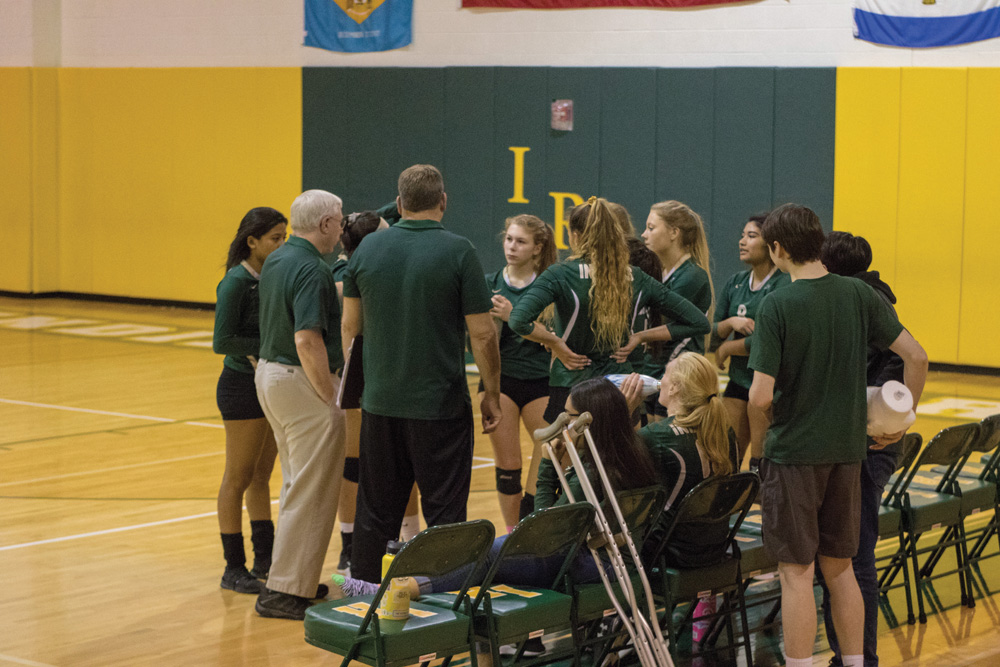 With the final stretch of regular season matches winding down, the Indian River girls’ volleyball team has focused its sights on finishing strong, and a return date with Smyrna for the Henlopen Conference Championship.

The Indians — winners of the South Division crown again this year — went a perfect 3-0 this past week, with wins over Woodbridge, Sussex Central and Sussex Academy. They have now rattled off four straight with only a home date versus Sussex Tech (which was played on Thursday, and the results can be found on Facebook due to the match being after Coastal Point press time) left before the post-season.

Chavez posted 20 assists. She also had a kill and an ace. Ehlers registered 20 kills, one ace, one dig and an assist.

“I am happy with the win,” head coach Jim Barnes said after the SAS match. “The girls continue to improve as a team. We need to continue to work and improve so we can be the best we can be for the Henlopen Conference Championship match and state tournament.”

Again, it was Chavez and Ehlers leading the way. Chavez recorded 24 assists, three kills, three aces and a dig. Ehlers added 12 kills to go along with nine digs and an assist.

Several Indians got into the action during this match as the contributions were pretty even across the board.

Chavez led the team with nine aces and five assists. Amezcua was tops with seven aces and six digs, while she was joined by Ehlers and Natalie Burnshaw for team-high in kills with two a piece. Ehlers also added four aces, and Skylar Kneller chipped in with six aces of her own.

The win over Sussex Academy clinched the Henlopen Conference South Division crown for the second straight year for the Indians. With their overall record at 11-3 now on the year, they will now turn their attention to the Henlopen Conference Championship match with Smyrna. The game will be on Saturday, Oct. 27, at 5 p.m., at Woodbridge High School.

The Indians have posted shutouts in all but one of their 11 wins this season, with their three losses coming to Caesar Rodney (3-2), DE Military Academy (3-2) and Smyrna.