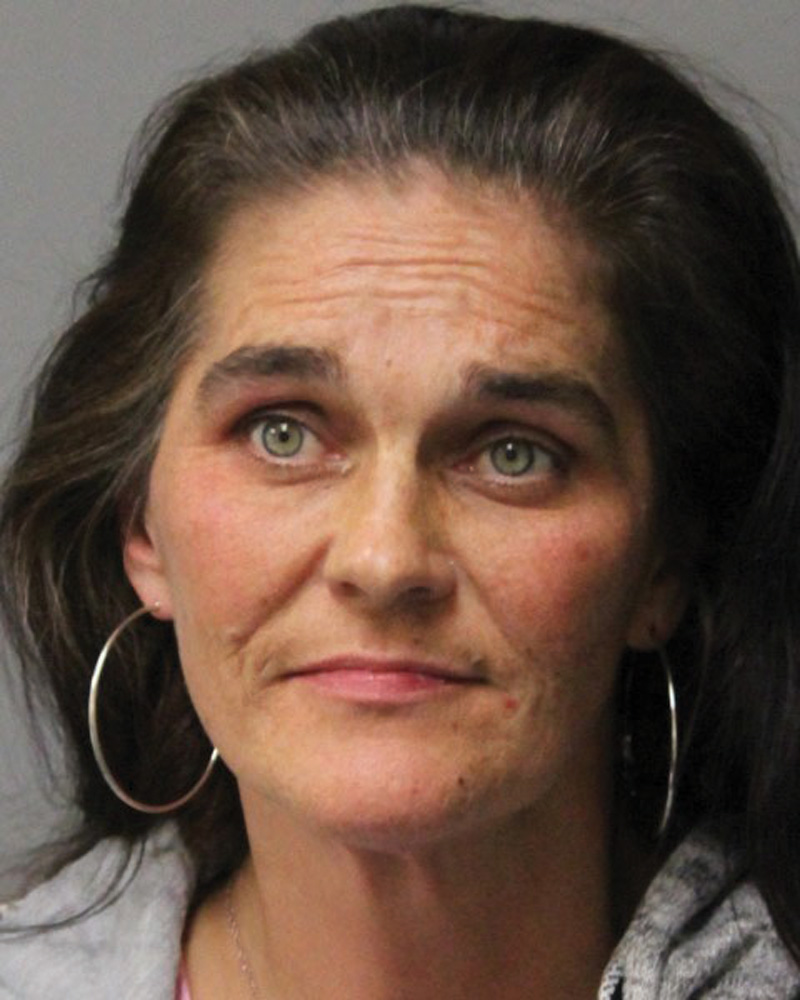 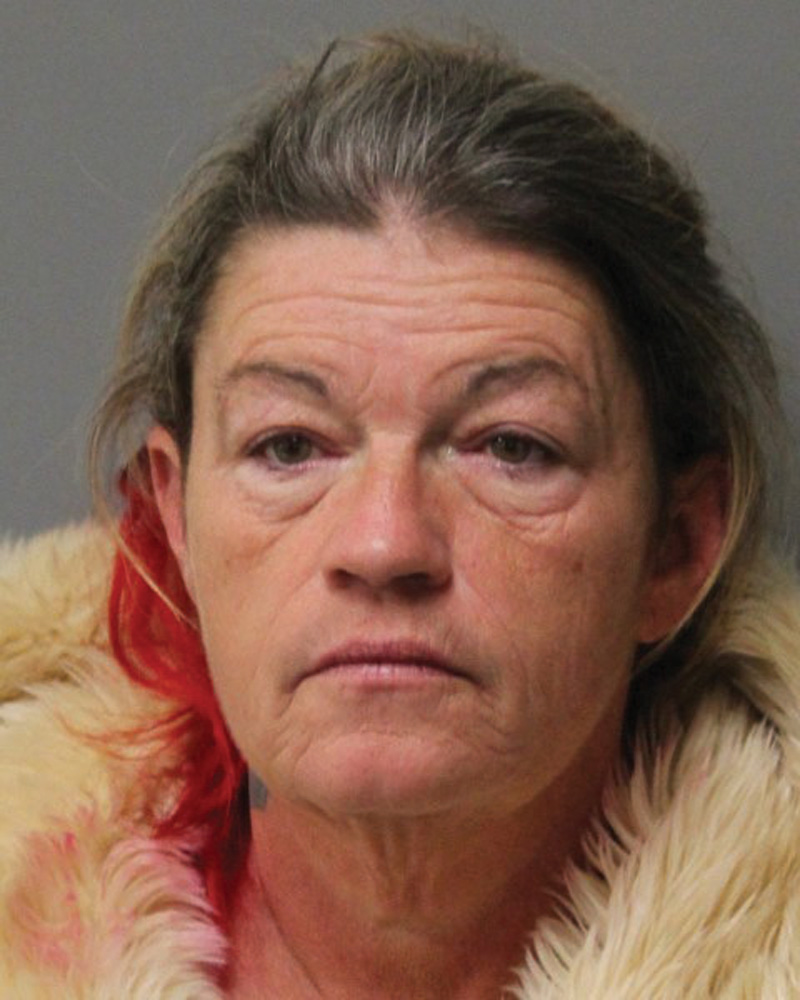 The Delaware State Police this week arrested the two local women they said were suspects with burglaries in Georgetown.

Kathy Hunsucker, 45, of Selbyville and Christina Harvey, 49, of Dagsboro were charged in connection with two burglaries on Leah Street in the Fish Hook mobile home park in Georgetown in early November.

Police said that, on both occasions, Hunsucker and Harvey allegedly forced entry into the residences and allegedly removed purses, jewelry and other various items prior to fleeing the scene.

On Dec. 4, around 7 p.m., Hunsucker was taken into custody on Power Plant Road in Dagsboro, without incident. On Dec. 5, Harvey turned herself in at Troop 4 in Georgetown.

Hunsucker received $16,500 unsecured bond on those charges but was committed to the Dolores J. Baylor Women’s Correctional Institution for Violation of Probation charges.

Police noted that the two women remained under investigation this week, in connection with additional burglaries in the western and southern Sussex County area — particularly to mobile home parks. Anyone with information is being asked to contact Troop 4 and Detective Powell at (302) 856-5850. Information may also be provided by calling Delaware Crime Stoppers at 1-800-TIP-3333 or via the internet at www.delaware.crimestoppersweb.com.