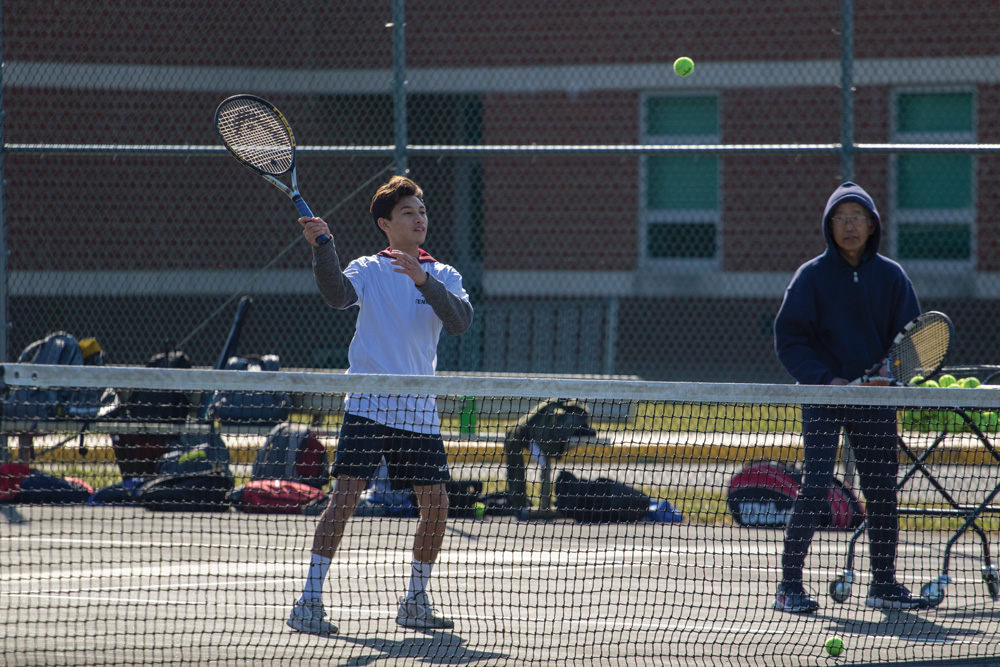 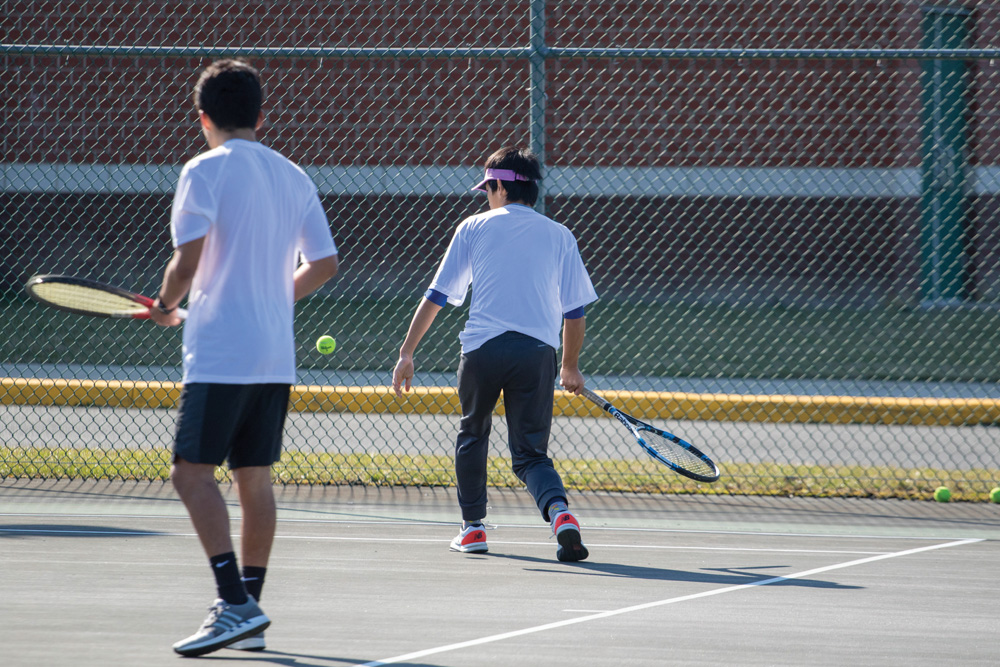 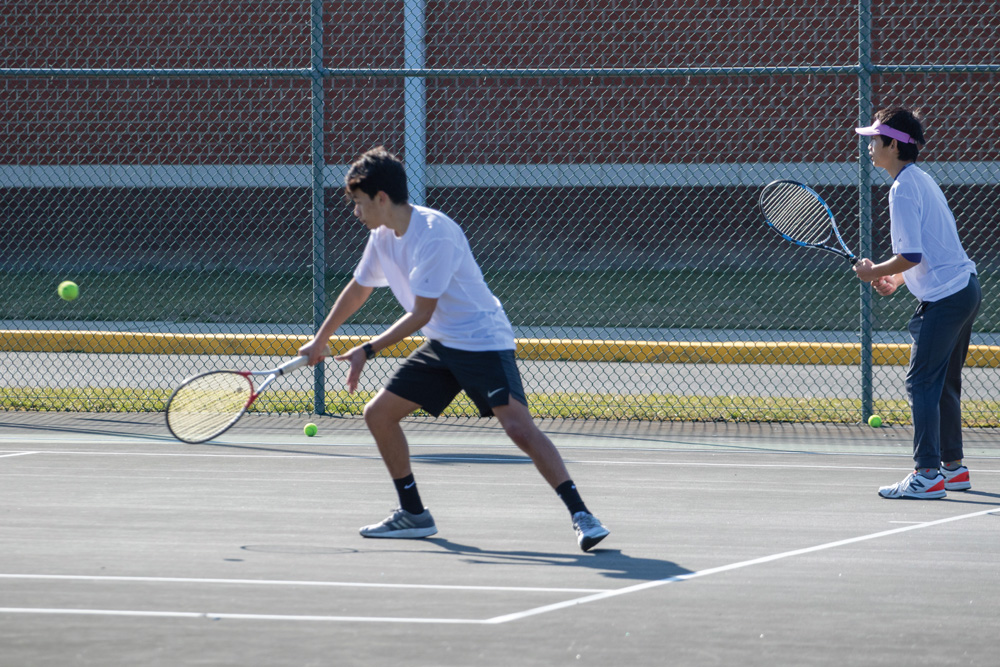 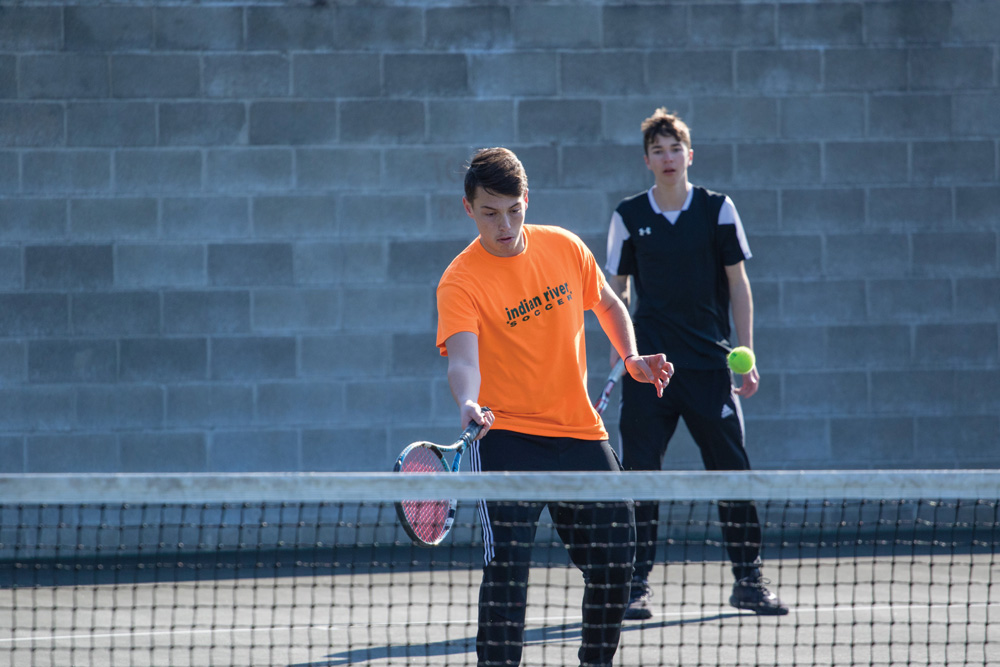 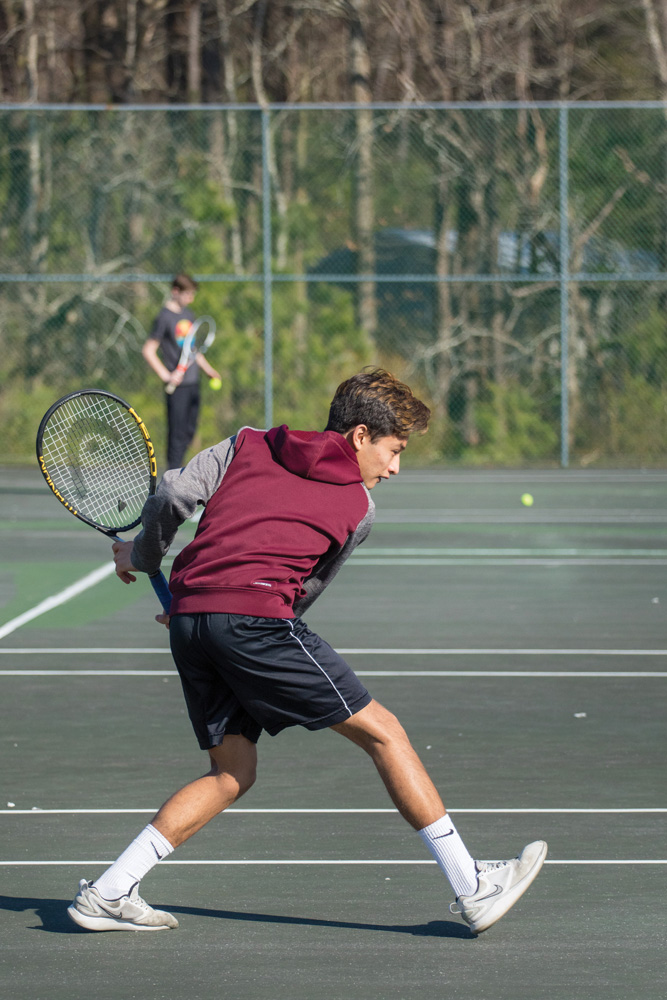 The Indian River High School tennis teams are gearing up for another season on the hard courts, and some familiar faces will be back donning the green and gold.

There are also some rookies getting their first taste of scholastic tennis — especially new girls’ coach Kristi Wike, who is a Spanish instructor at the high school.

“This is my first season coaching tennis,” Wike admitted. “We are still trying to recruit some new players to the team. Lauren Weaver will be coaching with me, and it is her first time at IRHS as well.”

The Indians return their top two singles players from last year, in Alexa Fitz and Maddie Galbreath. They will be counted upon heavily to lead a young IR squad that finished 4-10 overall in 2018. Galbreath came away with a fourth-place finish in the Henlopen Conference Championship tournament last year for second singles.

“We have an expectation to try to improve upon last year’s record,” Wike concluded. “We also would like to win the Henlopen South Division title.”

The Indians will open their 2019 season on the road at Worcester Prep in Berlin, Md., on Wednesday, March 27, before a home date with divisional rival Sussex Academy on Friday, March 29.

Over on the boys’ side of things, head coach Mariano Woo is back for his fourth season at the helm of the IR program. He will rely on a trio of seniors to help defend their back-to-back Henlopen Conference South Division crowns.

Seniors Jhony Ortiz, Juan Linares and Brian Quezada are back in the fold for IR. Junior exchange student Yves Graf is a key newcomer to the team, as are freshmen Christopher Sichina and Dane Shuart.

“We never dwell on our losses,” Woo said. “We always work to improve the outcome. We hope to have a winning record at the end of the season and three-peat as the South Division champs. It has been great to see so many students come out for the tennis team this year. We have had 16 in all. Hopefully, this is a renewed interest in the sport, or maybe a resurgence.”

Like their female counterparts, the Indians boys will open the season on the road at Worcester Prep on Wednesday, March 27. They will also be away against Sussex Academy on Friday, March 29. Their first home match will be on Monday, April 1, when they host Henlopen North Division perennial power Caesar Rodney, which went a perfect 15-0 last year.