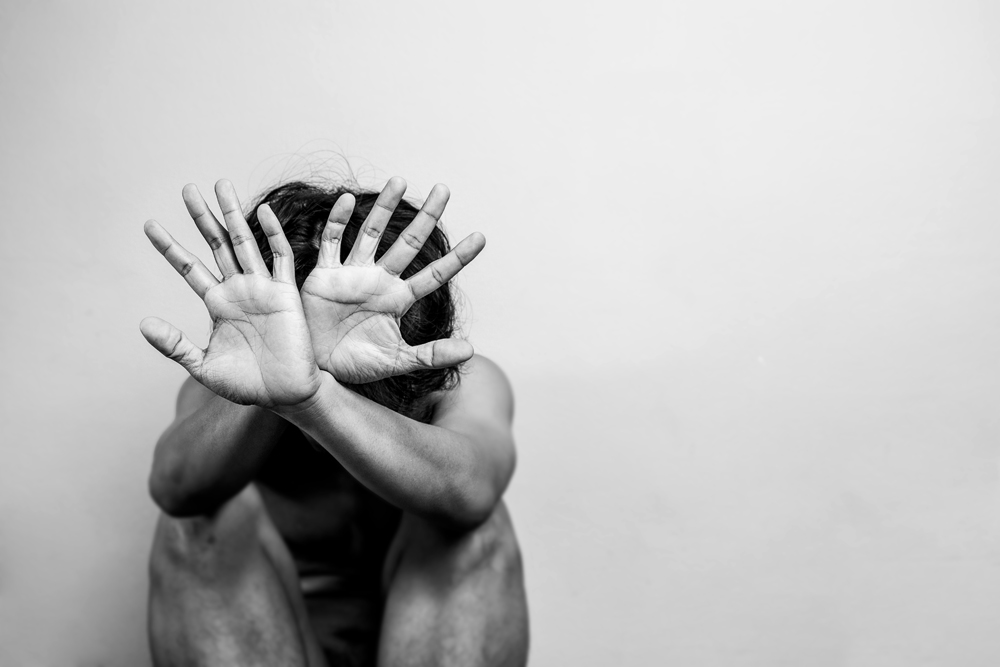 What exactly is human trafficking, and what does it look like in Delaware?

St. Matthew’s By-the-Sea will present “Web of Evil,” a discussion on human trafficking on Thursday, March 28, at 7 p.m. in Fenwick Island.

While it can seem well removed from large cities, the Delmarva Peninsula is no stranger to human trafficking, as perpetrators sometimes travel along Routes 1 and 13 from the busy Interstate 95.

“We just wanted to alert people, educate people,” said Sandy Pierce, organizer of the March 28 event. “It is more of a problem than people realize, I think, locally.”

U.S. law defines human trafficking in three ways: any minor involved in commercial sex; any adult involved in commercial sex through force, fraud or coercion; and children and adults induced to perform any labor or services through force, fraud or coercion. (A victim need not be physically transported from one location to another for the crime to fall within that definition.)

Victims can include boys and girls who are solicited for prostitution by their parents; women who are beaten until they agree to serve as prostitutes; or men whose passports are held hostage to work a housekeeping or construction job.

The Hon. Zoe Bakoko-Bakoru will directly speak to Delaware’s condition pertaining to human trafficking, but she brings a lifetime of international experience as former cabinet minister and parliament member of Uganda; a U.N. Peace Award winner/Somali peace facilitator; and longtime healthcare provider.

“She’s been a very passionate, active lady in this kind of activity, and actually participated in trying to help some of the folks that have been involved,” said Pierce. “She has a lot to offer in terms of educating people about recognizing human trafficking.”

“This event is open to all persons, no matter their religion, their race, their whatever, including men and women,” said Jacquie Christman, St. Matthews’ Mission Committee chairperson.

There will be a question-and-answer period, as well as handouts with more information. Admission is free, but there will be a love offering taken to help defray costs.

St. Matthews has hosted events on international human trafficking before, but this event targets Delaware specifically. Organizers said they hope the conversation builds a platform to get more people involved in identifying or preventing trafficking. Any vulnerable person can be at risk, from international students to local kids. Partnerships are considered critical to fighting human trafficking.

“It’s just started to pop open. You see in the paper. People are actually getting charged with human trafficking,” Cristman said. “Now is a really good time to open it up wider, to really start learning about it and do something.

“‘How do I stop it?’ You have to be aware of the hotline, and you can report when you see something suspicious,” Christman said. “Of course, you have to learn what looks suspicious.”

The “Web of Evil” refers to the many contributing crimes: the person who finds and grooms the victims, the kidnappers and the actual clients.

“A lot of it is mixed in with drugs. They drug people they kidnap,” and that dependency keeps victims coming back, Christman said.

Bakoko-Bakoru has long worked to address inequalities in gender, disability, youth, poverty. She was the Uganda cabinet minister of Gender, Labor & Social Development. She is a survivor of war and helped in the Somali peace process, which allowed women to be full participants and partners of the political process. She has focused on women and children trapped in war and conflict zones, including the victims of human sex and labor trafficking.

With various degrees and certifications in public health, Bakoko-Bakoru has studied public health, midwifery and psychiatry; taught wellness and disease management; volunteered and responded with Delaware Medical Reserve Corps; been a longtime foster parent; and been featured on “The Oprah Winfrey Show.”

“She’s looking so much forward to the event, knowing we might touch someone’s life,” said Christman.

If you or someone you know is the victim of human trafficking, send an anonymous tip to the National Human Trafficking Hotline, which will contact law-enforcement, at:

If someone is in immediate danger, call 911.