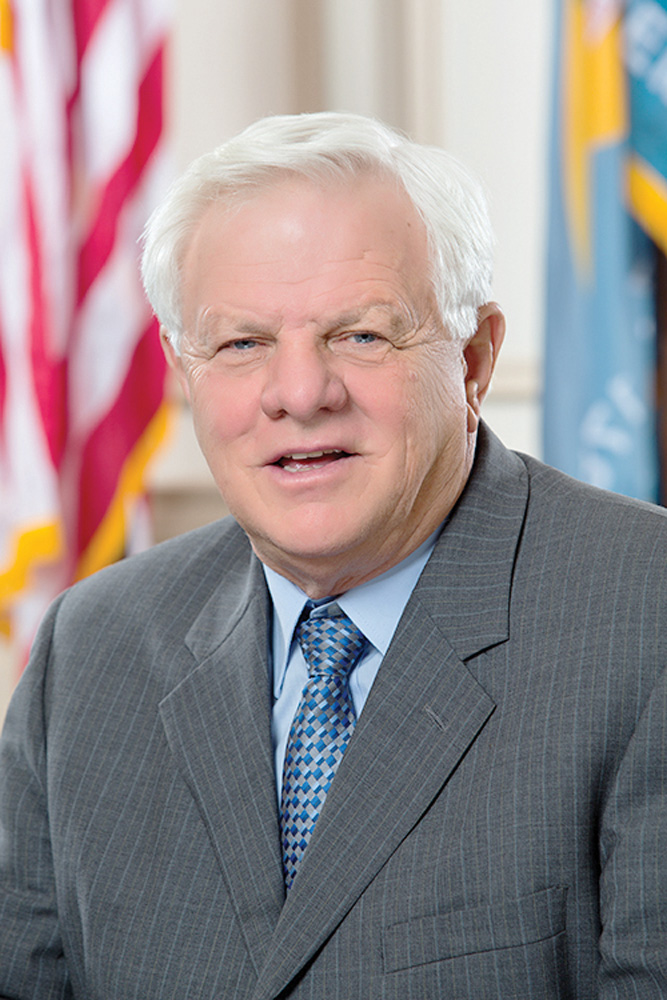 As a state, Delaware faces many challenges, and we have our share of problems. Our system of voting isn’t one of them.

Despite that fact, Democrats in Dover are looking to exercise their complete control of our government to force through changes to our system of voting that will cost money, invite fraud and bring uncertainty to a system that works well.

Currently, we have a system of registration that allows people to register to vote up to the fourth Saturday prior to the election. It has been this way for a very long time, and hundreds of thousands of Delawareans have used this system to register.

It can be initiated online, at the DMV or at the Department of Elections. Advocacy groups and people in both political parties work extremely hard throughout the year to convince people to register.

Despite the ease of the current system, the Democrats now want to make it legal to register on the day of the election using as little as a photocopied utility bill as proper identification. This invites fraud, given that any polling place can be reached in less than 30 miles from another state.

Consider the case of the 2016 election in New Hampshire, where Election Day registration is legal. According to WMUR-TV, more than 6,500 people registered to vote on Election Day 2016 using out-of-state driver’s licenses and, as of September 2017, more than 5,300 of them still had not received New Hampshire licenses, as is required by law of new residents within one year. In addition, New Hampshire officials said that their research “showed a potential for nearly 200 cases of double-voting.”

According to the Delaware Department of Elections, the number of people turned away from the polls in the last three elections due to a failure to register amounted to 0.08 percent, or 8 out of every 10,000 voters. With numbers this low, it would be irresponsible and wrong of us to open Delaware up to the same fraud that arguably decided an election in New Hampshire, when it’s clear our registration system works as it is.

There is so much talk about voting rights in this debate, and not enough about voters’ responsibilities. Every Delawarean who is Constitutionally eligible has the right to vote, and that right is sacred. But we have a responsibility and a duty as Delaware voters to follow the rules, register in advance, and to vote either on Election Day or by absentee ballot in advance. I would argue that as voters, we have a duty to be informed as to the basic facts about the candidates, as well.

Delawareans shouldn’t believe that these measures are being offered by Democrats from some sort of idealistic aims, despite their declarations or protests. These bills are being pushed because Democrats believe that the few extra voters who will vote because of these changes will be Democratic voters.

We have a great elections system in Delaware, which is why our Department of Elections receives very few complaints about voting access. We have an easy system of registration, a simple and safe way to vote by absentee ballot for voters who can’t make it to the polls on Election Day, and an average wait time of just 5 minutes at the polls for those who can. Delaware should stick with a system that works. Let’s get to work on the real problems our state faces and leave our elections system alone.