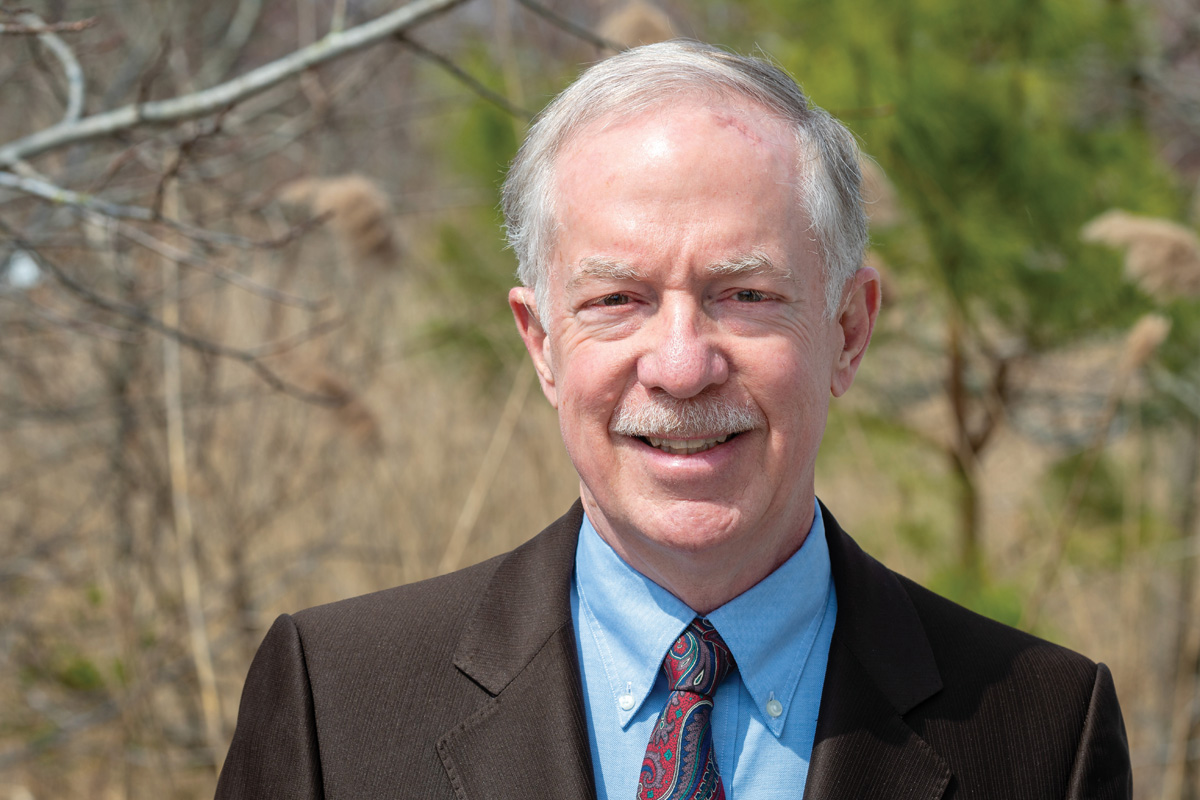 White won the election with a total of 151 votes. His opponent, Gabriel Sarate, received 31.

“I’m grateful for the support I received from Ocean View voters and look forward to serving on the Council,” said White following the announcement of the results. “I got to meet and chat with many residents and listen to their concerns, including affordability and HOA issues.

“I don’t hear well, but I pay attention, and will work collaboratively to address local concerns. I’m especially interested in reviewing the feedback the Town received from last Saturday’s Comprehensive Land Use Plan event and pursuing ideas that are financially defensible.”

White will be sworn in at 6 p.m. on Tuesday, April 23, at the council’s reorganizational meeting. During the meeting, District 2 incumbent Frank Twardzik, who was the only resident to file for that seat, will also be sworn in to a new term.

As for his first order of business on council, White said he would like to improve communication between the Town and its residents.

“Several newer residents told me on election day that they discovered they weren’t registered to vote in Ocean View, which is disappointing. Residents don’t normally receive a communication from the Town except when tax bills are due, but at minimal expense, the Town could send new residents a welcome letter that emphasizes registration and election information, gives them information about the Town and tells them who to contact for help.”

White said he hopes during his time on the dais to have a good working relationship with the residents of Ocean View.

“I welcome all comments and suggestions, and encourage greater participation by residents at Town meetings, which will routinely provide sign-language interpreters. Ocean View belongs to its residents, and the quality of its future depends on their input and involvement.”