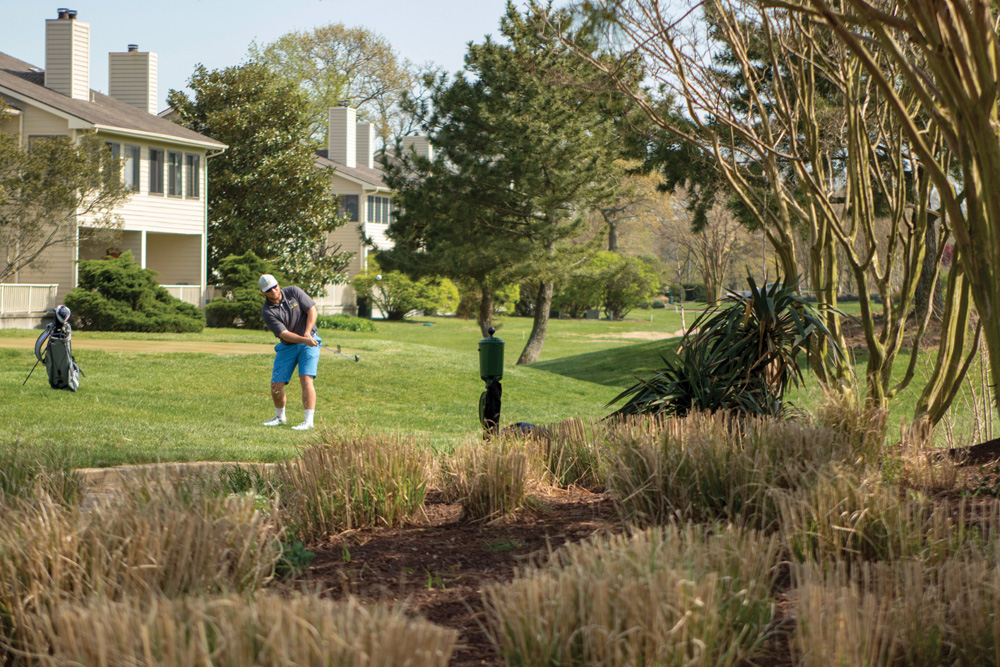 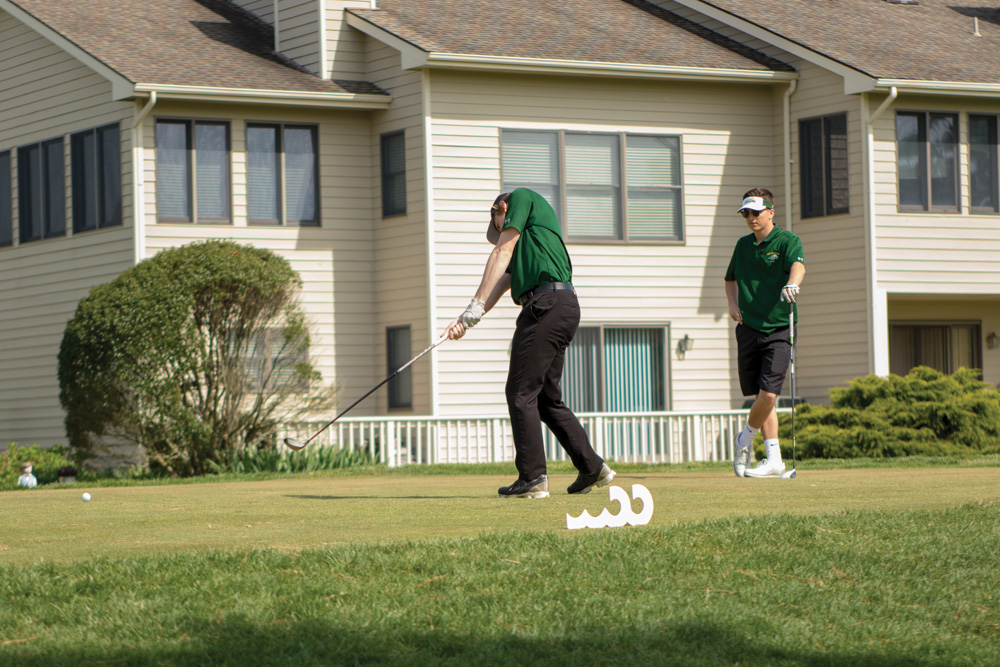 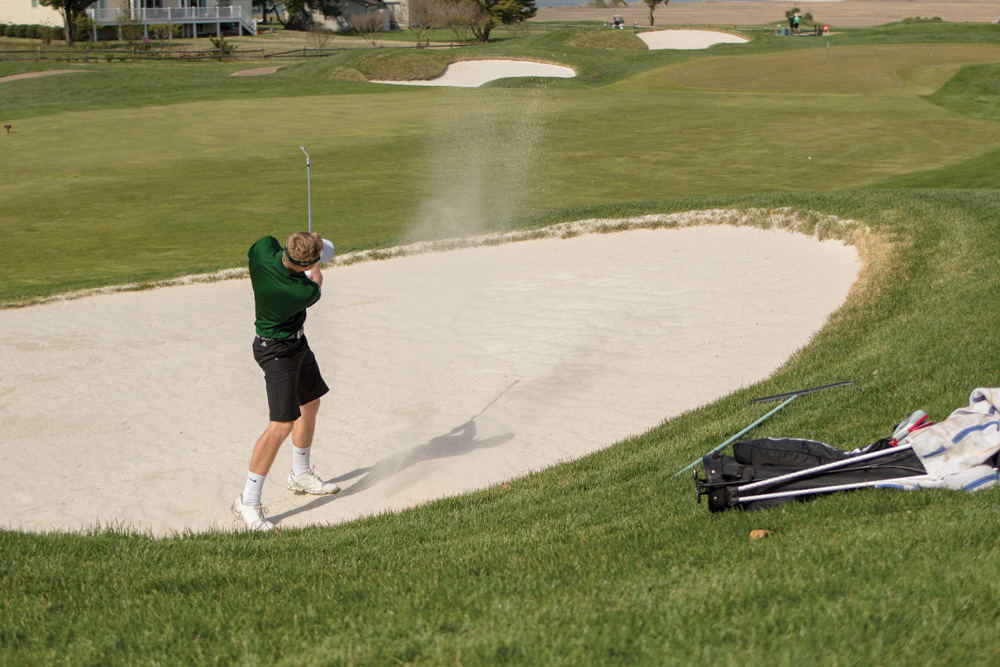 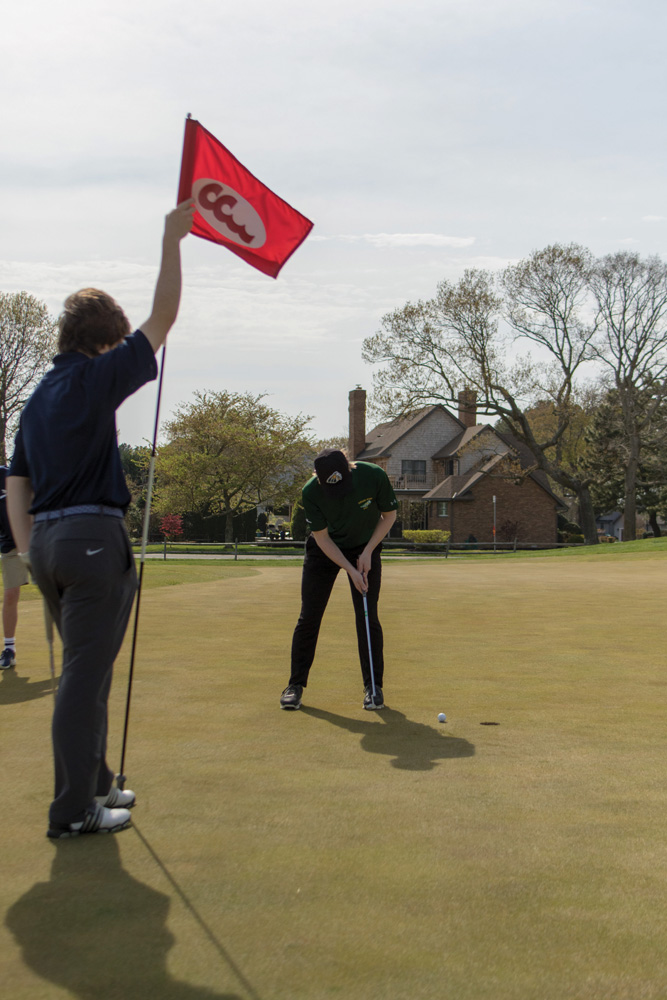 Scoring early and often, the Indian River girls soccer team rebounded from their loss to Cape Henlopen with a convincing 9-0 win over Seaford right before the Spring Break on Thursday, April 18.

The offense continued to roll when Binko scored her 11th goal of the season at the 4:20 mark on an assist from Avery Congleton. Jocelyn Aguilera notched an unassisted goal at 6:29. Freshman Chloe Beam closed out the first half scoring barrage with her first career goal on an assist from classmate Madison Tipton.

In the second half, the Indians scored four more goals with freshman Brianna Cedeno picking up her first career goal with an assist from Vasilia Diakos. Skyler McClure picked up her first goal of the season less than five minutes later with Vasilia Diakos adding another assist to her ledger. Micayla Meehan then followed with — you guessed it — her first goal of the season from senior Grace Engel.

Keeping with the theme of firsts for IR in the game, freshman Hannah Bird — yes, the one with the ‘h’ at the end — scored her first career goal at the 59-minute mark as Engel assisted on this one, as well.

The Indians recorded 23 shots in the game, while the defense allowed none to the Blue Jays.

Patrick Gogarty and Zach Lingenfelter were co-medalists shooting a match-low 41 for the Indians as they defeated Cape Henlopen, 172-201, on Thursday, April 18, at Cripple Creek Golf and Country Club. It was the 5th straight win for the Indians.

IR is now 7-1 on the season, and will be back in action on Thursday, May 2, when they travel to Mulligan’s Pointe in Georgetown for a tri-meet against Milford and host Sussex Central.

IR swept the contested matches en route to a 4-1 win over Sussex Central on Wednesday, April 17.

The win improved IR’s season record to 3-7 as they’ve now won three of their last four matches. They return to action on Tuesday, April 30, at Lake Forest for a Henlopen Conference South Division contest.

The IR baseball team just cannot seem to find a cure for what ails them following their fifth straight loss in a 7-2 setback to Delmar on Wednesday, April 17.

Ryan Foxwell had two of the Indians’ four hits in the loss with Grant Argo (double) and Chase Hall picking up the others. Kyle Firle and Tyler Kramer scored the runs for IR, who actually jumped out to a 1-0 lead in the first inning.

Delmar broke out in the third inning with a four-spot before solo runs in the fourth, fifth, and sixth innings proved to be too much for the Indians to overcome as the managed a lone run in the 7th for the final score.

The Indians struck out 10 times against two different Delmar pitchers. Mitch McGee took the loss on the bump for IR covering the first three innings before giving way to Tyler Bowen and Hall over the final four.

IR is back in action on Saturday, April 27, with a doubleheader up north against state powers Salesianum School (2:30 p.m.) and Caravel Academy (7 p.m.).

The IR girls lacrosse team put up quite an effort in a 22-7 loss to Worcester Prep on Wednesday, April 17, right before the Spring Break hiatus.

Sophomore Morgan McGee registered a hat trick for the Indians, while Lexi Webb added two goals to the offensive effort. Brianna Dulsky and Emma Ruley scored the other goals for IR with Kaylee Hall getting credit for a pair of assists. Goalie Allyson Clark made six saves.

The Indians will be back in action on Tuesday, April 30, when they host Caesar Rodney at 4 p.m.