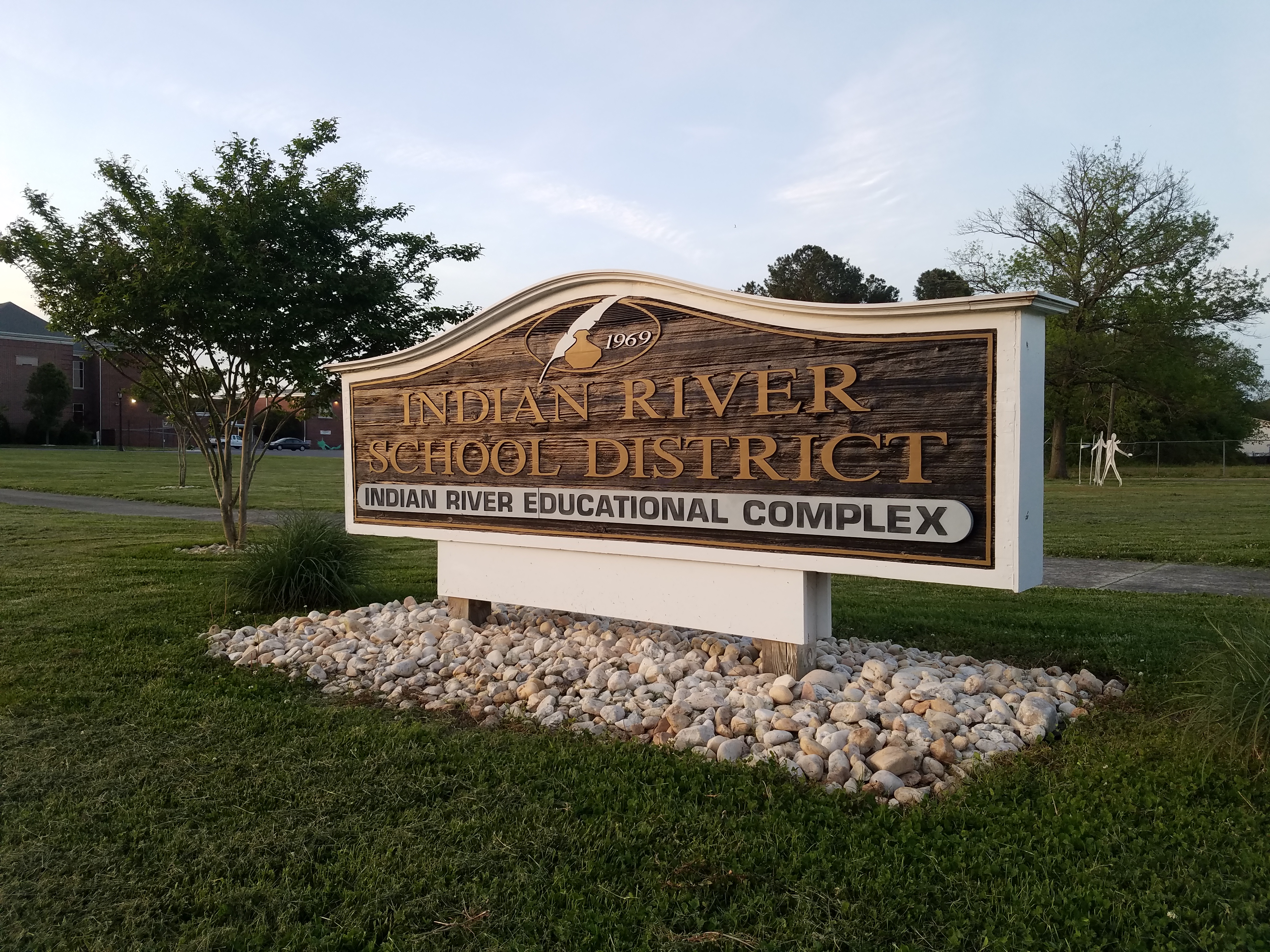 Over 9,000 people voted in the May 7 Indian River School District referendum, which was defeated by 65 votes.

The unofficial tally was 4,643 to 4,578. IRSD had proposed a temporary tax increase for new construction to accommodate growing student populations. The district hoped to build a bigger Sussex Central High School, plus more classrooms at Indian River High School and Selbyville Middle School. The domino effect of shifting students would have solved space problems at nine total schools.

“At this point I just don’t know what to do. We’re just going to have to bring in portable [classrooms],” Superintendent Mark Steele said just minutes after results were announced that night.

That means IRSD has lost the ability to leverage about $95 million of state money, since local taxpayers would have only paid 40 percent (or $63,405,400) of the total construction cost.

The local tax increase would have been a maximum of 35 cents per $100 assessed property taxes (or $69 in one year for the average property owner), a rate that returns to zero as the bonds are repaid over time.

“We’re just going to have to take a look at major changes in the district. There’s always a little more room in the south than the north, and we may have to look at redistricting. And I know people aren’t going to like that, but my question is, ‘What do we do?’” Steele said.

Local taxpayers will pay 100 percent of rented portable trailers to deal with overcrowding. IRSD plans to lease up to 22 trailers in the next five years, starting with eight this fall. That was already planned, but construction could have been done in five years. Now students will attend school in trailers for longer than five years. The first batch of trailers have already been ordered for this fall.

“That will be a cost of about $3 million over five years, which will equate to a $600,000 draw from your operating expense [budget]. And we’ve worked for the past two years to build that,” Steele said. “We’re going be at a current expense referendum much, much sooner than what I think we would have been.”

Steele thanked the parents and community groups who supported the referendum vote.

“I really just thought if we could just get this though and people would see, it would be a long time before we would have to get back into current expense and capital [referenda],” Steele said. “You still haven’t solved the problem. I’m still going to have to feed 2,200 kids in a cafeteria built for 1,500 ,” he said of the anticipated growth for SCHS.

The Department of Elections will review and officially certify the vote count within a week or two.

Now, the school board will consider its path forward. At this point, nothing is off the table.

More details will be published in the May 10 Coastal Point.