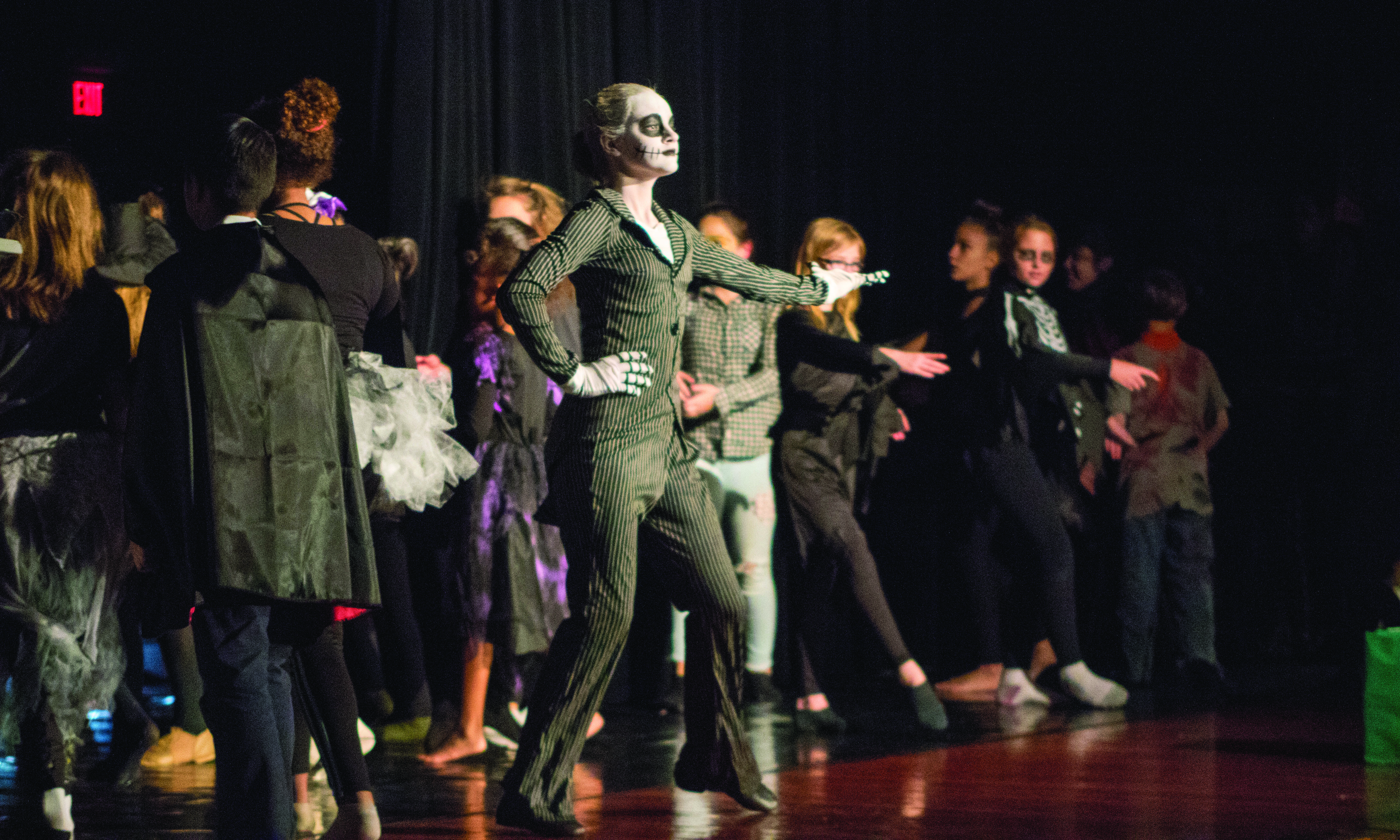 In the fall of 1999, what was once the old Selbyville Middle School reopened with fresh paint and new chairs to house the Southern Delaware School of the Arts.

“A group of parents, administrators and the board really wanted to build a school that used the arts to teach,” said SDSA Principal Travis Bower. “Parents, community members, teachers — they all came in to clean the building, paint the building, get all the furniture situated so that everyone was prepared for that first class to go through.”

The magnet school opened to serve students in the Indian River School District, kindergarten through eighth grade, with the goal of facilitating learning and achievement through arts-based education.

“Being a magnet public school, people who have the interest in the arts — who are intrigued not only learning about them but through them, in everyday instruction — are here and flourish,” said Bower. “Even students who don’t realize their potential at the beginning of their time, when they graduate, they see how much they’ve grown, and carry it on.”

SDSA allows students the opportunity to focus on dance, drama, art and music in concentrated sessions and also in their core classes.

“In our everyday instruction in our core classes, we work to integrate the arts as much as possible. You’ll see teachers and students creating different performances to explain their topics,” said Bower. “It really teaches students a lot about practice and dedication and focusing them in. It builds good work habits. It helps promote critical thinking, problem-solving.”

To commemorate its 20 years in education, the school is hosting a celebration this Saturday, May 11, from 9 a.m. to 1 p.m., at the school.

“SDSA has produced an amazing group of students over the last two decades. They’ve done a lot of great things. It’s a great way to recognize everybody along the way that has made our school great and set the tone as we move forward from here,” said Bower. “It’s a way to reflect and reaffirm why we do what we do here at our school.”

The celebration is open to anyone who would like to attend, said Bower, and will feature a number of performances throughout the event, including dance, vocal and instrumental performances, and the alumni band Twice Removed.

“The idea is to open it up to anybody who has been a part of SDSA, whether it’s been a parent, community member, former students — anyone is welcome to come.”

Also at the celebration, the first five inductees into the school’s Walk of Fame will be recognized.

“It’s our version of a Hall of Fame for alumni,” said Bowers. “But we thought a Walk of Fame would be more appropriate, since we’re an arts school.”

Attendees can also participate in painting a mural in the school’s SNAC garden.

“We’re going to have games, balloon animals, the performances… We actually had somebody bring in laser-tag equipment, so we’ll have that as well.”

Bower said former administrators, such as first principal Tim Fannon, were invited to attend the celebration, and he hopes to see former students and staff.

“A lot of our staff was here when they started. Any former staff members can come. We’ve invited former administrators as well. We want to celebrate the past and the present. The more the merrier,” he said. “Come on out and support our school and see all the great things that we have and will continue to do in the future.”

The Southern Delaware School of the Arts is located at 27 Hosier Street in downtown Selbyville. For more information on the event, visit www.facebook.com/events/southern-delaware-school-of-the-arts/sdsas-20th-....