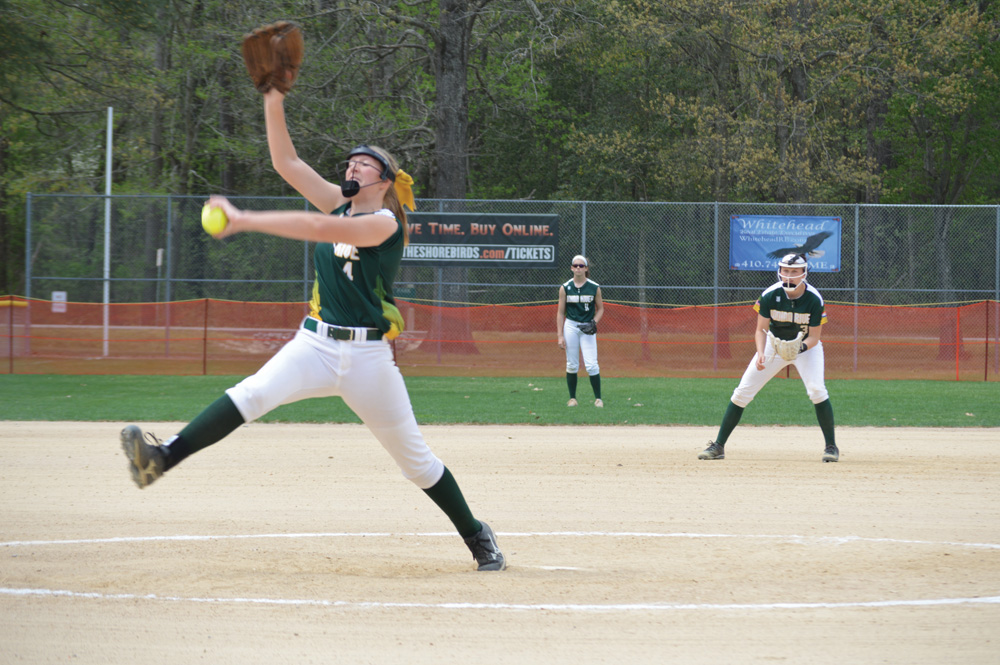 On Tuesday, May 13, the Delaware Interscholastic Athletic Association (DIAA) released their brackets for the 2019 state championship softball tournament.

The Indian River High School squad, riding the high of an eight-game winning streak to close out the regular season, earned the No. 11 seed for the tournament. IR will open on the road against No. 6 seed Newark Charter at Caravel Academy, on Thursday, May 15, at 7 p.m.

The Indians are 13-5 overall on the season, while Newark Charter is also 13-5.

With the way his squad is playing and the momentum with which they are rolling into the playoffs, head coach Sam O’Shields said he is especially happy and confident in his team’s prospects.

“Absolutely,” he said assuredly. “A little surprised that we didn’t get a little better seed, and not sure why we have to play at Caravel with a 7 p.m. game. That was out of our control. The only thing that we can control is our efforts and attitude going forward. As they say, once you’re in the tournament, anything can happen.”

The Indians swept their final two games to close out the regular season. They pounded Sussex Central, 16-2, then blew out Caesar Rodney, 13-3.

Against Central on Friday, May 10, the Indians scored four in the third, six in the fourth and another six in the fifth, to bring about the Mercy Rule.

Sam Derickson swung the hot bat for IR with her 4-for-4 plate performance, including seven RBIs and three runs scored. Among those four hits were two home runs, while Jess Rybicki also smacked a three-run homer in her lone plate appearance.

Taylor Lipkins was 3-for-4 with three runs scored for the Indians. Kayler Townsend, Grace Snyder and Brandi Mitchell each chipped in with multiple-hit efforts as part of the Indians’ 15-hit attack. Snyder also had three RBIs, and Mitchell added a pair.

Townsend went 3-for-5 out of her leadoff spot, with three runs scored and an RBI. Lipkins, Snyder and Savannah O’Shields each added two-hit performances to the winning cause, with Snyder roping a pair of triples.

Abby O’Shields closed out her final Henlopen Athletic Conference game with another complete-game win. She allowed the three runs on five hits with 15 strikeouts.