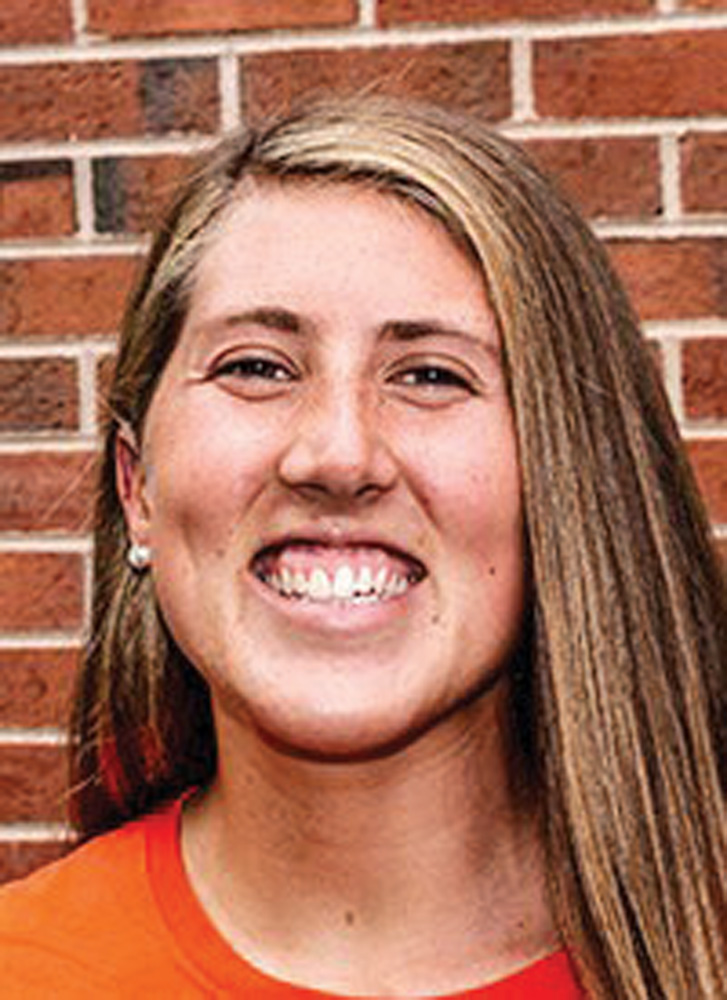 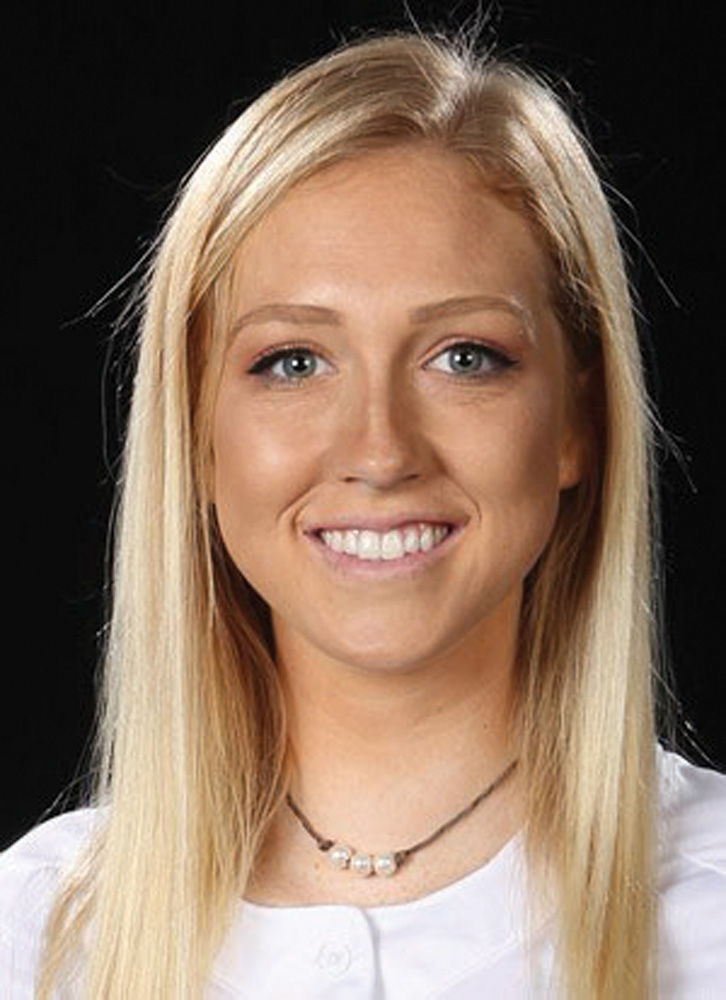 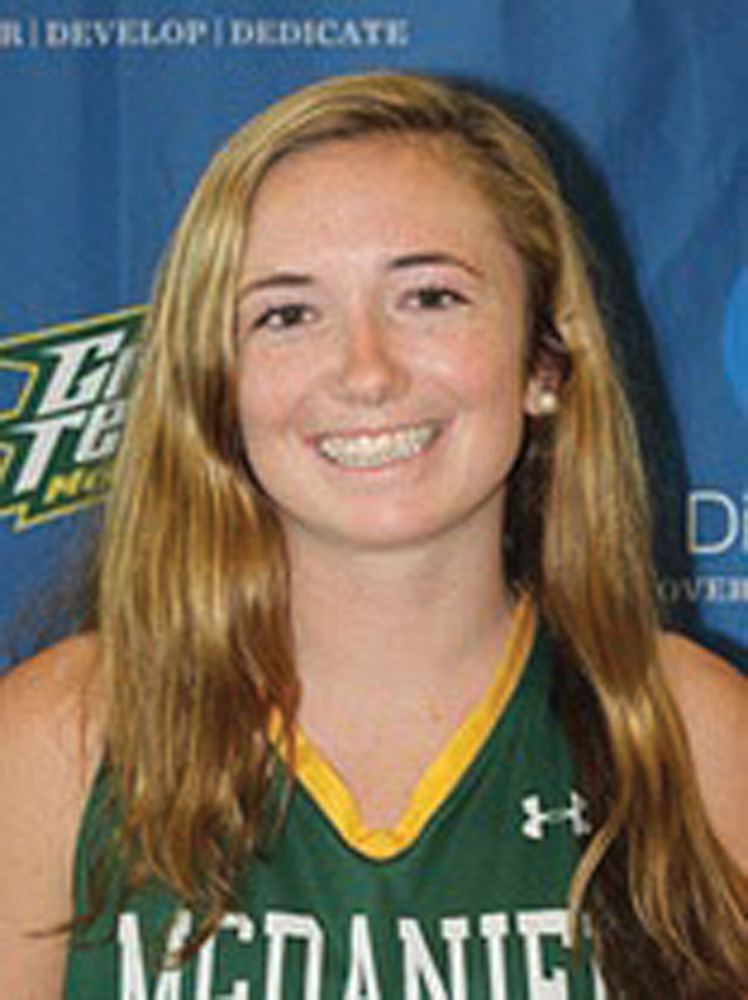 Lindsey Grow, a 2017 graduate of Indian River High School, completed her sophomore season in the pool for the Milligan College women’s swimming team back in March. Milligan College is located in Johnson City, Tenn.

Grow, who calls Selbyville home, helped lead the Buffs to a second-place finish in the Appalachian Athletic Conference (AAC) this past season, after a third place in the 2017-2018 campaign.

Grow swam a leg in each of the team record-setting events for the 200 and 400 medley relays, which were NAIA National Championship qualifying times. She also qualified nationally in the 200 and 400 Individually Medley events on her own.

At the NAIA National Championships, besides the two team medley relays, Grow qualified in the 200 and 400 individual medleys as well.

Grow was recently voted by her teammates to be a captain for the 2019-2020 season, which will begin in October.

As a swimmer for the IR team, Grow was one of the most decorated swimmers in the team’s history. She set five individual school records and helped set three team relay records as well. Collectively, the Indians managed three straight Henlopen Athletic Conference (HAC) South Division titles during her time there.

Grow won eight medals in her career at the HAC championships and qualified for the DIAA state tournament every season. She was the first female swimmer at IR to make the DIAA state championship Top 16, which she accomplished as a freshman, and then repeated the feat three times over, as a sophomore, junior and senior.

Newberry College outfielder Julia Bomhardt, a 2018 Indian River graduate and Dagsboro resident, wrapped up her first season for the Wolves, and it was quite successful, to say the least.

Bomhardt batted .320 while starting 31 of the team’s 45 games this season (appearing in 35 overall). She scored 20 runs, with two doubles, three runs batted in and a team-best 21 stolen bases. Her batting average was sixth best on the team.

The Wolves lost in the first round of the SAC Conference Championships, 10-6 to Anderson College back on April 27 in Salisbury, N.C.

Bomhardt and her Newberry teammates finished the regular season with a 29-16 overall mark. The Wolves were ranked No. 7 in the NCAA Division II Southeast Region ranking back on May 1, but missed out on a berth in the postseason regional tournament.

It was the first all-conference appearance for Allison — a resident of Frankford — having started all 16 games in the season that saw the Green Terror finish 6-10 overall and 2-7 in conference play.

She scored a team-best 44 goals this season, while adding three assists, for a total of 47 points, which was second on the team. She was tied for the team lead with 32 ground balls and had a team-leading 26 caused turnovers. She was also second on the team with 42 draw controls.

Overall, Allison recorded nine hat tricks, and she scored a personal best six goals in a game against Muhlenberg on April 13.