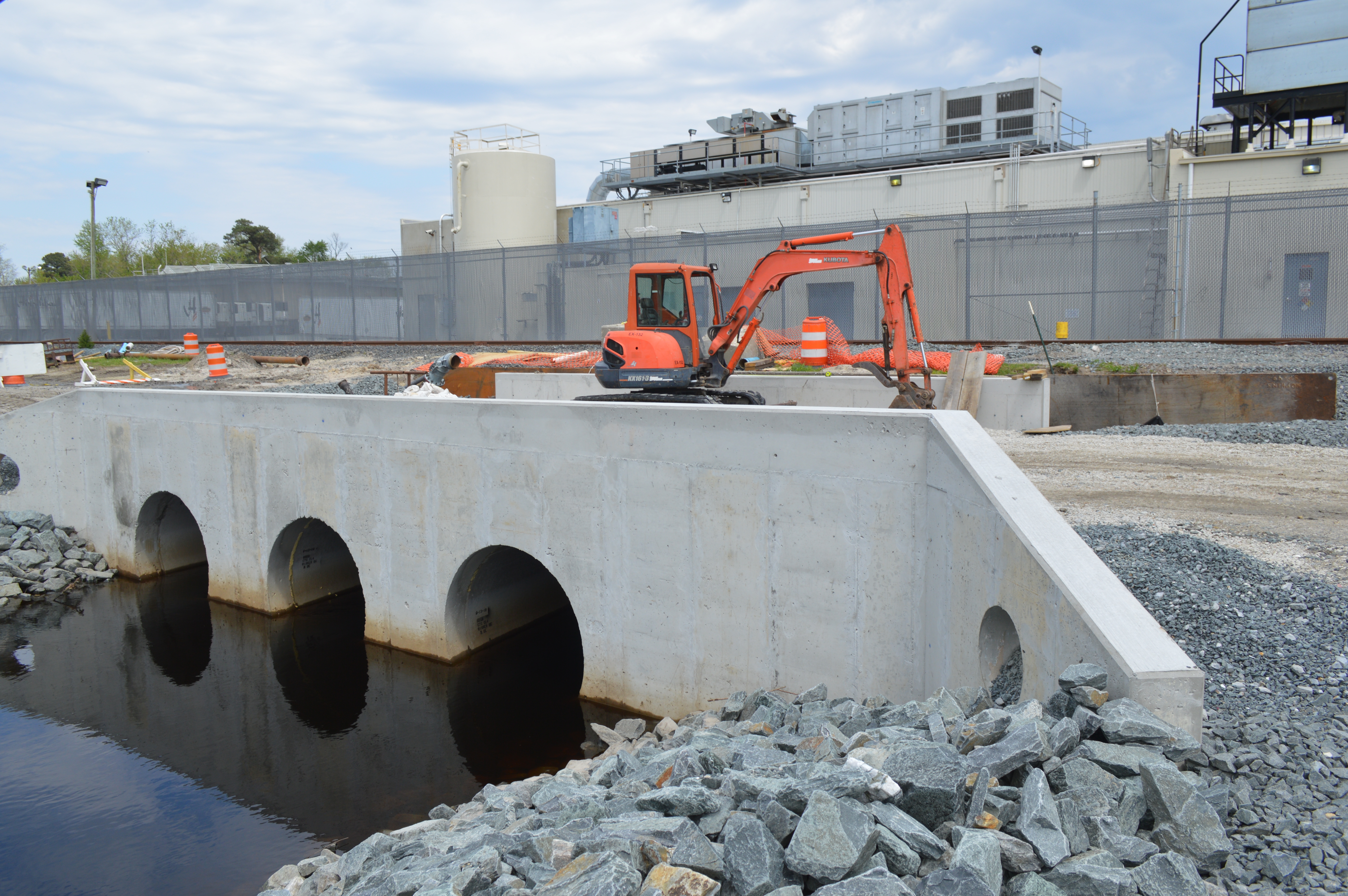 There was a joint meeting of the Selbyville Town Council and the Town’s Planning & Zoning Commission on April 16, to work on the Town’s 10-year Comprehensive Plan update.

Of about 1,600 total properties in Selbyville, roughly a dozen need close examination because their current use is not completely compatible with the zoning. The Town is also finalizing text and assembling maps so the public can officially review the comp plan draft this summer.

“We’re hoping to have the final comp plan September-ish of 2019,” Town Manager Stacey Long announced on May 6. “That’s when our deadline is. It’s just housekeeping issues at this point, with exhibits before we bring it to the public for review.”

All municipalities are required to update their comp plans every 10 years.

“Because we’ve hit that 2,000ish population, we’ve had to put a lot more categories into this comp plan,” said Long. “I think it’s going to be a good look moving forward.”

At the meeting, a resident asked about Selbyville’s plan to balance development, commercial and agricultural lands, but Councilman Clarence “Bud” Tingle Jr. pushed that question into County jurisdiction. He said developments are up to the County.

“We want to respect people’s property rights. We want to work with them,” said Councilman Jay Murray.

In other Selbyville news:

• The Old Timer’s Day festival will return on Saturday, June 15, from 8 a.m. to 3 p.m. There will be food, live music, door prizes, children’s activities and a beer garden. Classic car judging will be from 10 a.m. to noon, with awards at 2 p.m. The event is free for spectators and costs $10 for vehicle competition registration.

• The Mountaire/Hoosier Street committee will meet again on Tuesday, May 28, at 5 p.m. Mountaire Farms will bring some new ideas to improve traffic flow by its downtown poultry processing plant.

• To sandblast and repaint several building exteriors, Selbyville skipped the low bid of $8,875 to hire Pro Coat LLC for $12,400. They cited the impressive past work done at the Town’s facilities and Mountaire’s plants, as well as the company’s overall reputation as a commercial/industrial vendor.

• Progress continues in turning the former PNC Bank into a new town hall. Several inspectors have visited, wires have been run, and drywall is starting.

• For the wastewater treatment plant, the council also approved a $81,790 low bid for long overdue repairs to an oxidation ditch slide gate, which “I couldn’t find anybody that wanted to work on,” said Councilman G. Frank Smith III. The council also agreed to purchase a second 2,500-gallon storage tank so they can bulk-purchase pH regulators (magnesium hydroxide). In price savings, the $20,807 tank could pay for itself in three years, said Smith.

The Selbyville Town Council’s next regular meeting will be Monday, June 3, at 7 p.m.