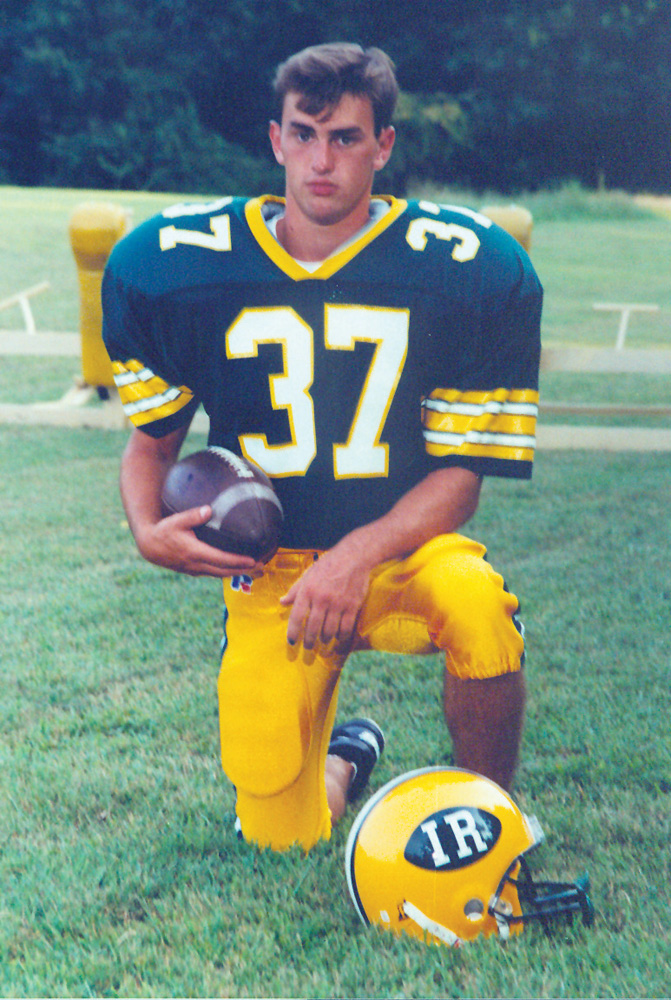 The Russell White Scholarship Cornhole Tournament is back.

Thanks to The Ball 4 All Foundation, the tournament that was previously hosted by the Xi Upsilon sorority will continue as part of the 1st Annual Game Day at the Dagsboro fire hall on Saturday, June 1. In addition to benefitting the scholarship, proceeds from the day’s events will also go towards the Pop Warner Lower Sussex Indians program.

“The women in the sorority did such a great job raising money and honoring Russell White’s memory,” Ball 4 All Foundation’s Emily Harne said. “All the women are still very involved with giving back to the community, but with being moms, coaches, teachers, and all the other commitments everyone had, the sorority just dissipated. The foundation has three members on the board that were in the sorority, and we knew we wanted to see the scholarship continue. All these women worked hard for many years to raise a lot of money to give in his honor, and we want to keep that going.”

The cornhole tournament — which will cost $60 per team, and will include Ball 4 All T-shirts for participants — will be a part of several activities taking place that day, which will also feature a free Punt, Pass & Kick tournament for kids ages 6 and up. Girls and boys will compete for the longest throw, longest kick off a tee, and longest punt for trophies and T-shirts. There will also be a competition for those ages 18 and over for a $10 donation.

“We really wanted to build it to be a community event, and have something for kids to compete in as well,” Harne added. “Russell played football at Indian River, and really enjoyed the sport. The Lower Sussex Indians are in need of the community’s support in a big way so that they can continue the program. We felt like this was a perfect combination.”

The Lower Sussex Indians will be on-hand for interested individuals to sign up for the upcoming season. There will also be Ball 4 All scholarship applications available for those that should need the assistance.

In addition to the cornhole tournament and football competition, Water Boys Inflatables will be bringing a bounce house for the event. There will be other free activities for the kids, and there will be a DJ providing music throughout the day. Hocker’s Food Truck and Rita’s Italian ice will be there selling their items as well.

Interested individuals can register for the Punt, Pass & Kick competition or the cornhole tournament by emailing ball4allfoundation@gmail.com or in-person on the day of the event. Day of registration is 10:30 a.m. for the football competition with footballs beginning to fly at 11 a.m. Day of registration for the cornhole tournament is 11:30 a.m. with action taking off at 12 p.m.

“It’s going to be a great day of fun,” Harne concluded.