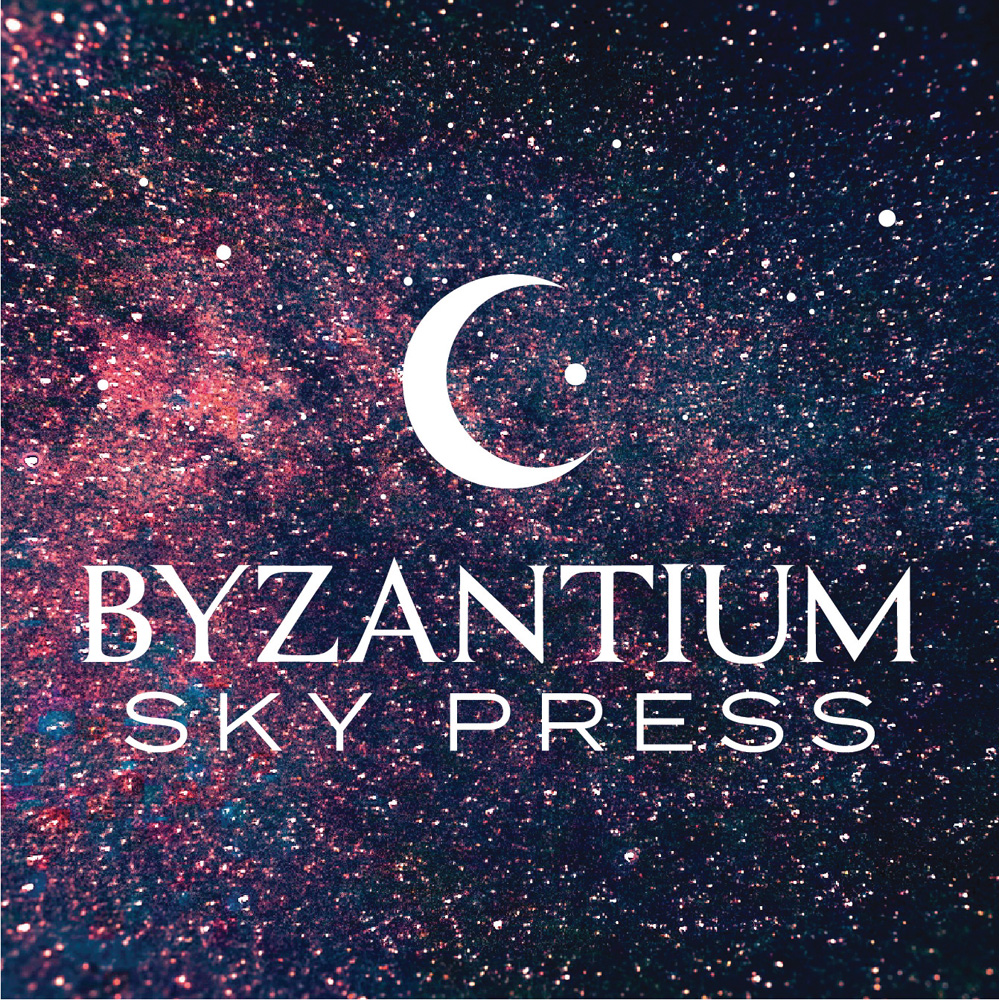 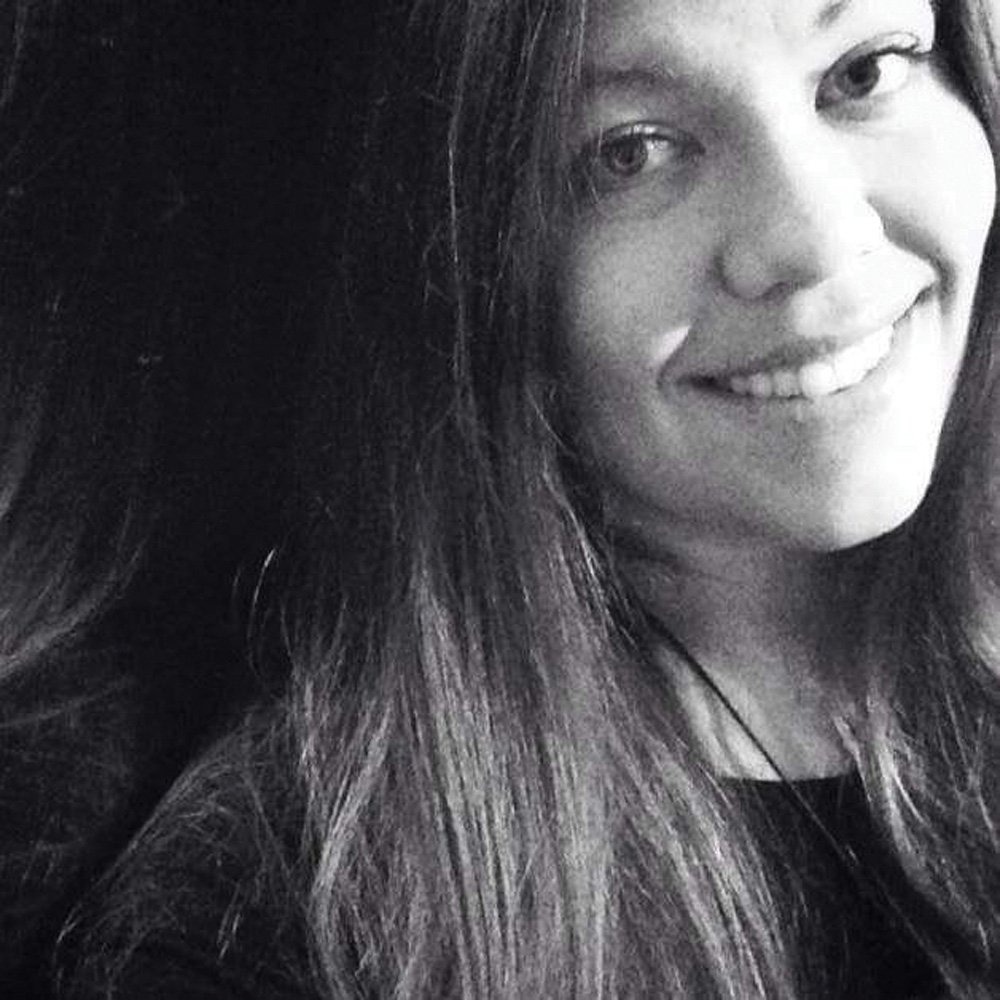 When Crystal Heidel opened her publishing company, Byzantium Sky Press, in 2013, it was with the intention of being the press through which she would publish her own work, including her first novel, “Still Life in Blood.” But over the years, and on the verge of finishing her second novel, “Still Life in Ice,” she said, Heidel began to think about expanding her work in publishing.

In a digital world where corporate takeover is a reality, Heidel said she noted the flourishing artists in her local communities and wanted to further narratives of those amazing writers. Small press work, she concluded, was the modern-day subversion that could be a game-changer.

“I started Byzantium Sky Press with the intent to share stories that not only entertain, but also enrich and strengthen the community, and by community, I mean the human community,” said Heidel.

Nearly ready to make the leap, Heidel reached out to a fellow writer, Billie Criswell, to soundboard the idea.

“After hearing what Crystal had to say,” said Criswell, “I emailed her my manuscript for a children’s book I wrote 10 years ago. I was already working with my artist, Kelly Robison, but we had no publishing plan. Crystal said, ‘I’ll read it, but I hadn’t planned on doing children’s books.’”

But within a few hours, Heidel had changed her mind, and decided that not only was she going to publish Criswell’s book, “The Saddest Elf,” but this would be the debut children’s book for Byzantium Sky Press.

And just like that, the idea of a small-town publishing company became a reality. Heidel and her team have been working over the last several months preparing to bring “The Saddest Elf” to shelves this Christmas season.

“I was drawn to ‘The Saddest Elf’ because I have been there — I have felt moments of sadness, of doubt. I’ve been in Elf’s shoes… I’ve often wondered that what I am doing matters. Sometimes we just need someone to show us the results of our work for us to see the good we’re doing,” said Heidel.

The book, which centers around a strong female lead, is described as “a modern-day classic,” written entirely in rhyming prose. The quirky tale has a non-traditional take on Christmas and features vivid scenes hand-drawn by Robison.

“My vision for the book,” said Criswell, “is for it to be as much an artistic piece as it is a story. For kids, books are one of the premiere places for them to see art, so that makes the art so important.”

“For me,” said Robison, “art is emotion in visual format. My goal is to capture in my images the sweetness of childhood with the reality of tough feelings in a way that will engage kids in the story.”

For all three women, embarking on the journey of publishing their first piece of children’s literature has not been unlike that of the elf in the book: pretty out of this world, they said. “The Saddest Elf” will hit shelves on Nov. 1.

For Byzantium Sky Press, the story has just begun.

“Story is how we make sense of our lives. It’s about changing,” said Heidel. “We don’t read books with the expectation that the protagonist will be the same person at the end of the story as they are at the beginning — things happen to that character and because of those things, that character changes, and in turn, we as readers change.”

Starting in July, Byzantium Sky Press will be taking queries for novel-length, literary and genre fiction and poetry chapbooks. Submission guidelines will be on their website at http://byzantiumskypress.com.