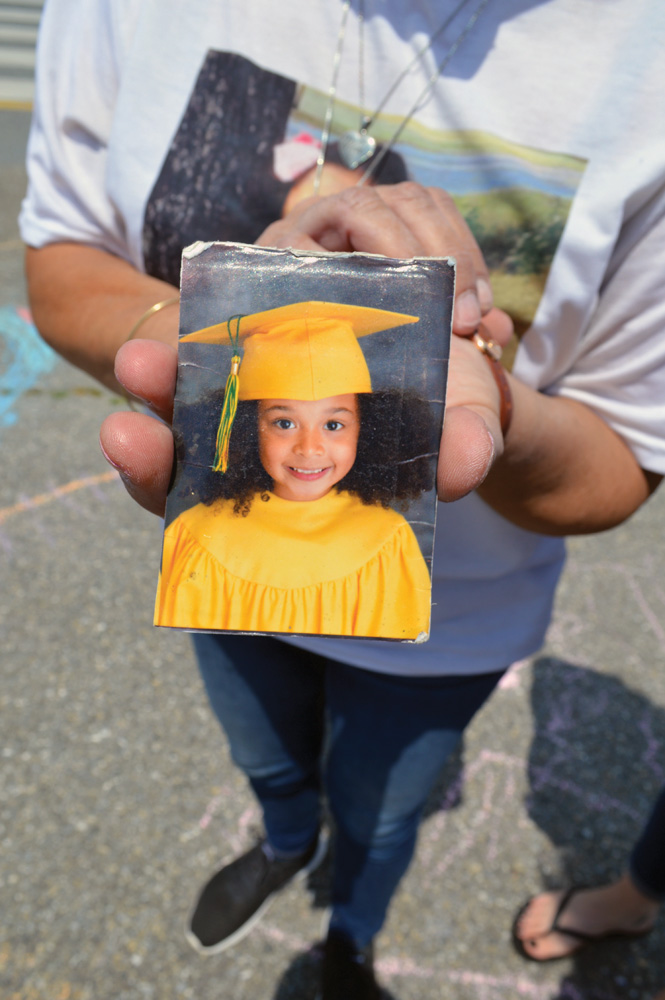 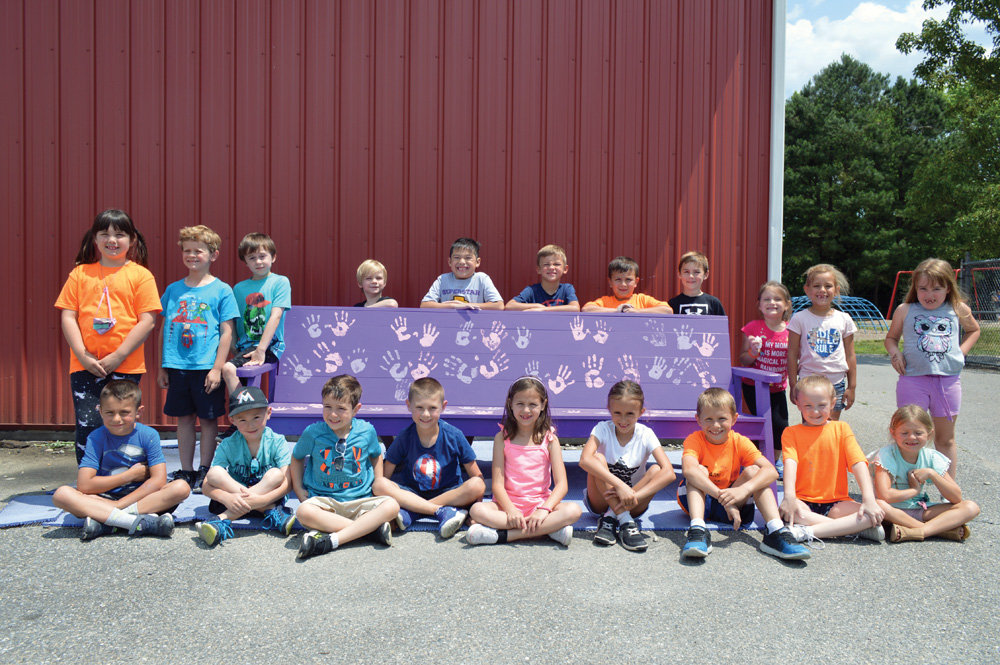 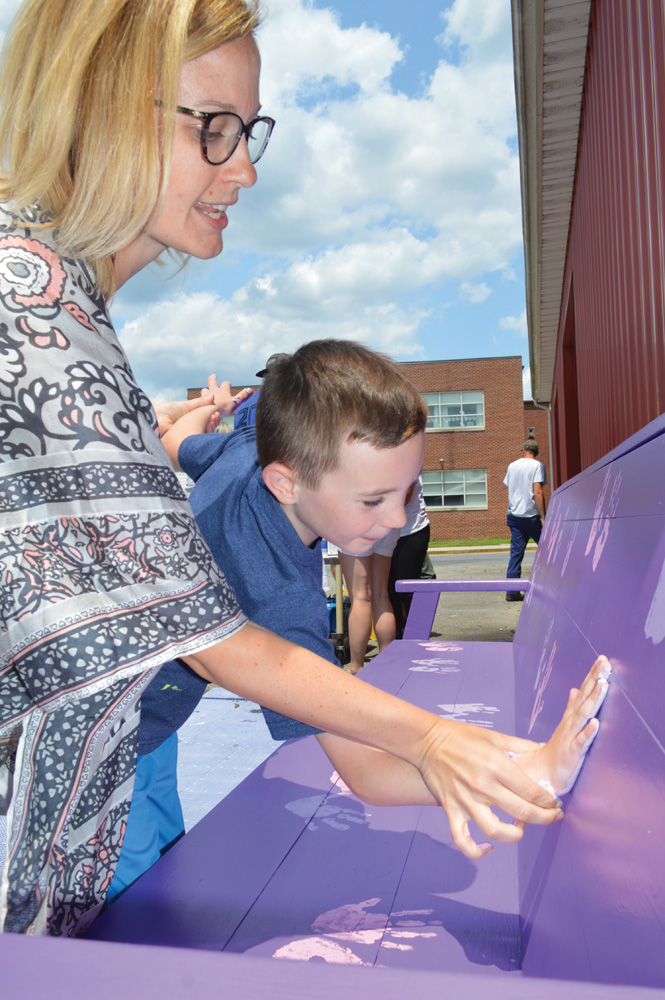 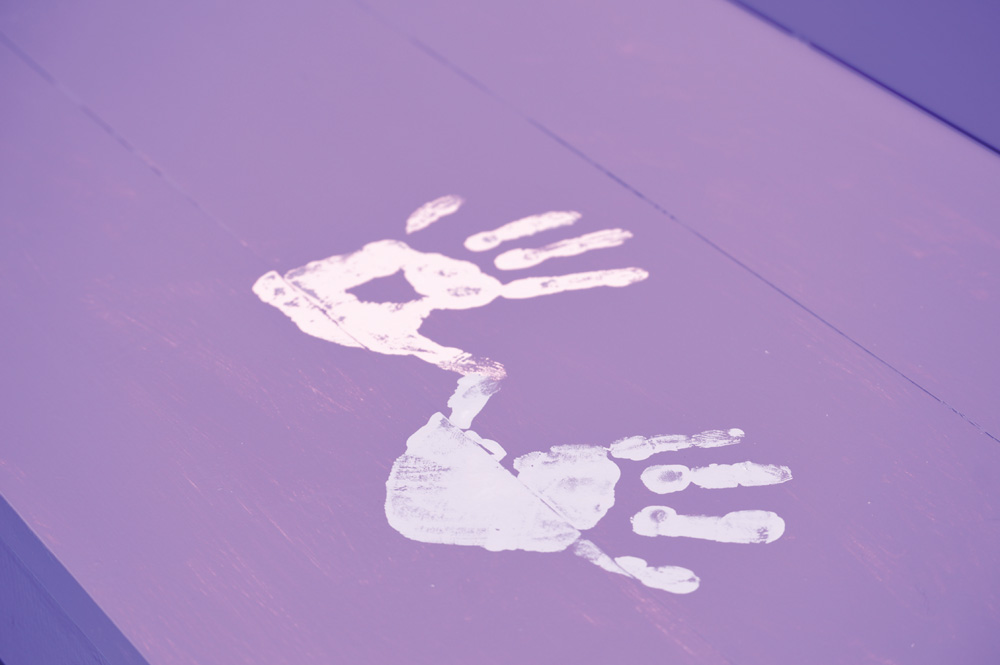 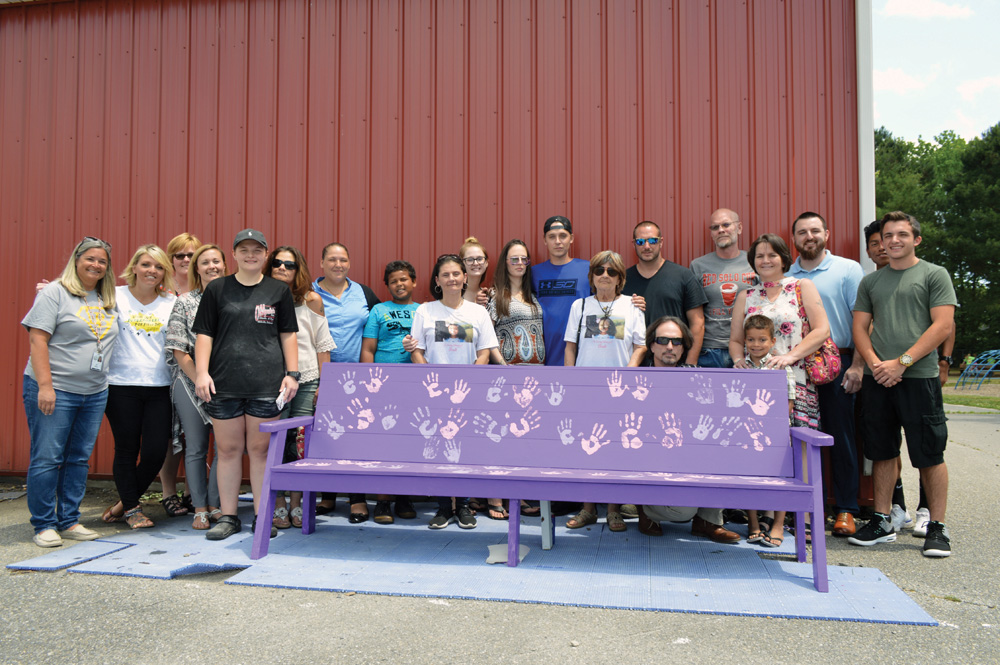 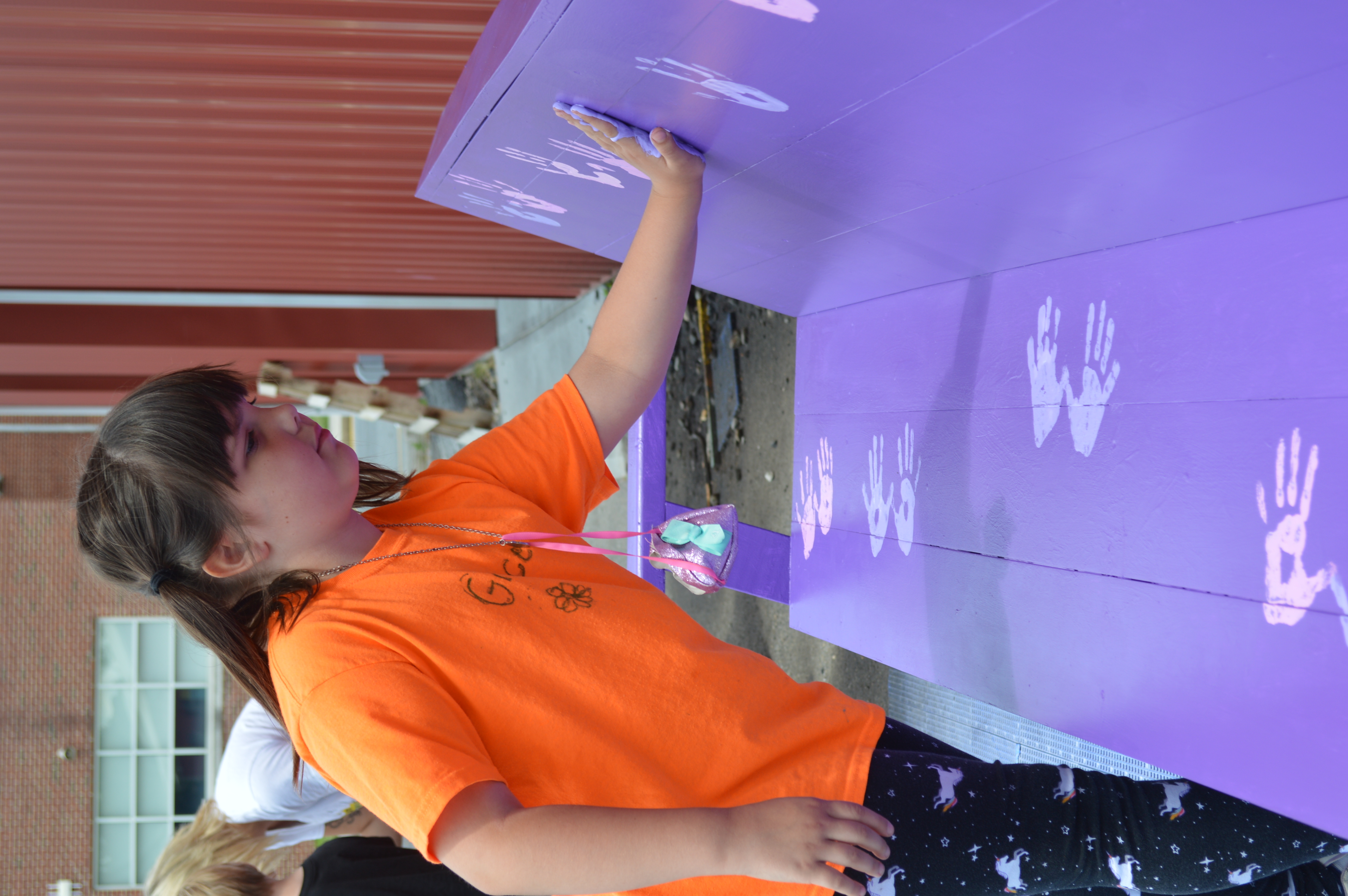 ‘She was so nice’

Brielle’s Bench will be a tribute to beloved LB student

The loss of a child can impact the whole community. Lord Baltimore Elementary School is remembering the late Brielle Monroe Farlow of Frankford with a help from her friends, classmates and family.

Brielle passed away at 6, after an automobile collision near Millsboro on Sept. 9, 2018. On June 3, students and family members helped paint a tribute bench, which will be permanently placed in a garden or playground at the school.

“It’s just really heartwarming to know that she hasn’t been forgotten about,” said her mother, Brittany Seiders, who also attended Lord Baltimore as a child.

“I only had Brielle in my classroom for three days before she passed away,” said Williams. “The three days I knew her, she was really, really sweet. In first grade, [students] really didn’t know what it meant when somebody died. So, it was difficult. … This way, when they see the bench, they’ll think of her.”

“She was in my class last year. She was so kind, nice, sweet. She was my best friend,” said first-grader Declan Wheatley after placing her pink handprint on the bench. “She was so nice. We all miss her so much,” Wheatley said.

She said she and Brielle liked playing games, including hide-and-seek and tag.

“She was my favorite godsister,” said Ji’yehr Turnage, a fourth-grader and Brielle’s godbrother. “She loved chocolate milk. Her favorite color was pink and purple. She always used to play with Trolls and dolls. She loved to ride a bike,” Turnage said. And as for her personality? “She was nice and kind and playful.”

“She was just a very special child with a soul much older than a 6-year-old” — compassionate and caring — said her great-grandmother Helen Hottle-Crain, who drove from West Virginia for the painting event. “The celebration-of-life was standing-room-only.”

A large group of family and friends were invited to the event, including Brielle’s mom and her stepdad, Michael Timmons II.

Two construction students from Indian River High School, Caden Spilman and Tony Velasquez, had been tasked with designing and building the bench earlier this year. Lord Baltimore Principal Pam Webb thanked them for their design and woodworking skills used to create the bench, as well as Lowe’s in Millsboro for providing supplies.

The recent IRHS graduates didn’t initially realize that the bench was a memorial project. They learned about the memorial when they were invited to add their handprints on Monday morning.

“We can’t skip this,” Spilman said he realized.

“It feels good” to have built such an important project, said Velasquez.