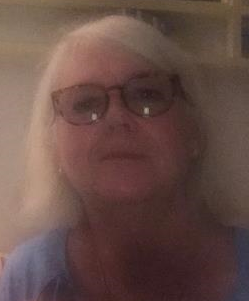 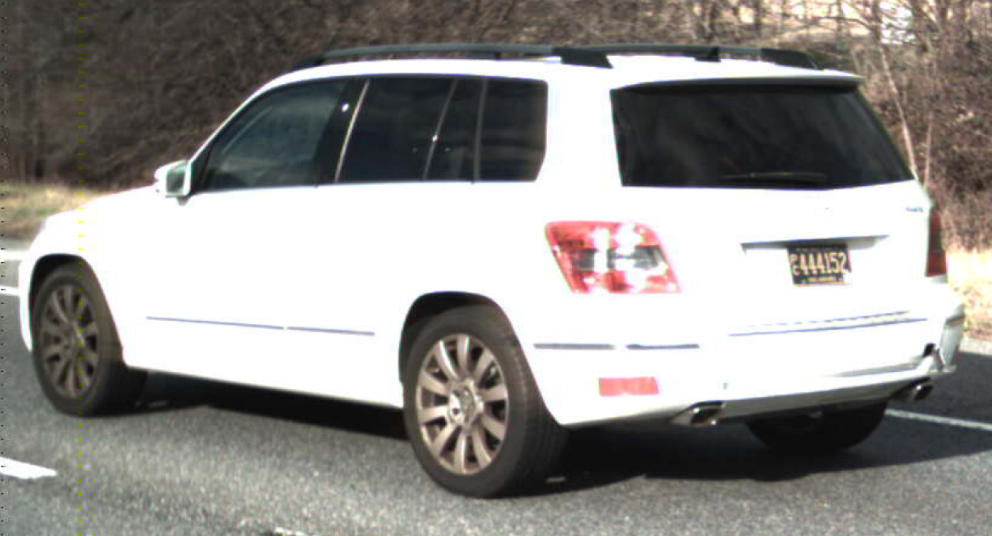 Bethany Beach police are asking for the public’s help in locating Linda Lee Bravo, 70, who was last reported as seen on Thursday, June 13, at Sea Colony East near Bethany Beach. Bravo was described as 5 feet, 5 inches tall, weighing around 180 pounds, having blonde hair and blue eyes, and is believed to have been wearing stretchy yoga pants and a loose top with socks and sneakers.

Police said they went to her residence at 510 Alexander Drive in Bethany Beach on June 13 to check on her welfare, after a neighbor utilized the Find My Friends iPhone app and noticed that it was no longer updating Bravo’s location.

Police said they have attempted to track Bravo via her vehicle (a white 2011 Mercedes GLK350 SUV, with Delaware tag PC444152) and via cellular device, with negative results. Attempts to contact her have been unsuccessful, police said, adding that there is a true concern for her safety and welfare.