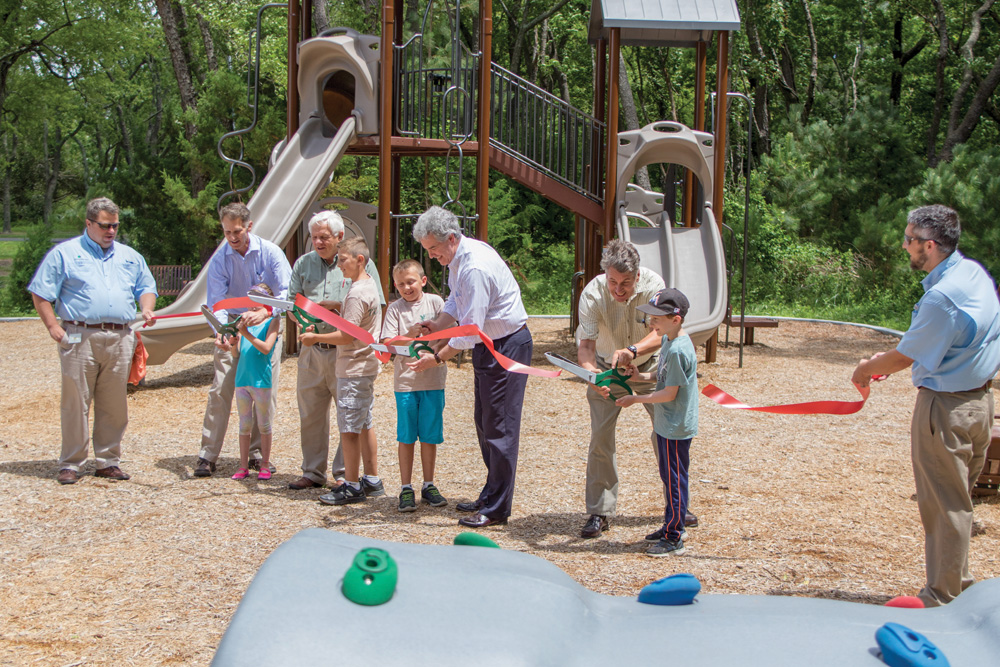 Those improvements include a new playground, an improved, ADA-accessible hiking trail, and a freshly-paved parking area and roadway.

Construction is also under way on a new boardwalk that will stretch more than 600 feet across marsh to complete the Sea Hawk trail loop and a viewing platform that will overlook the marsh.