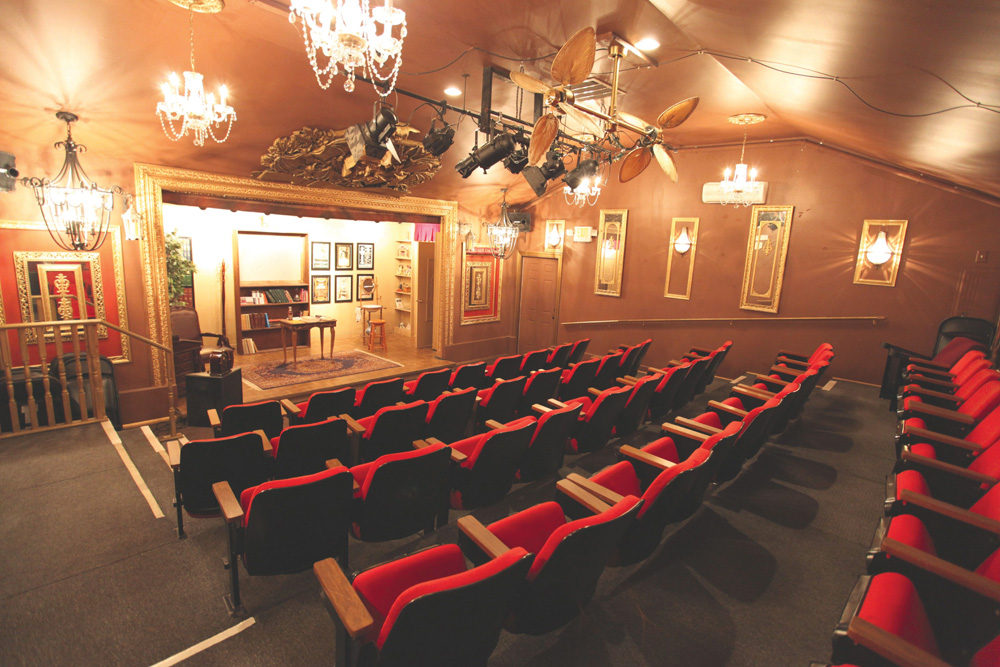 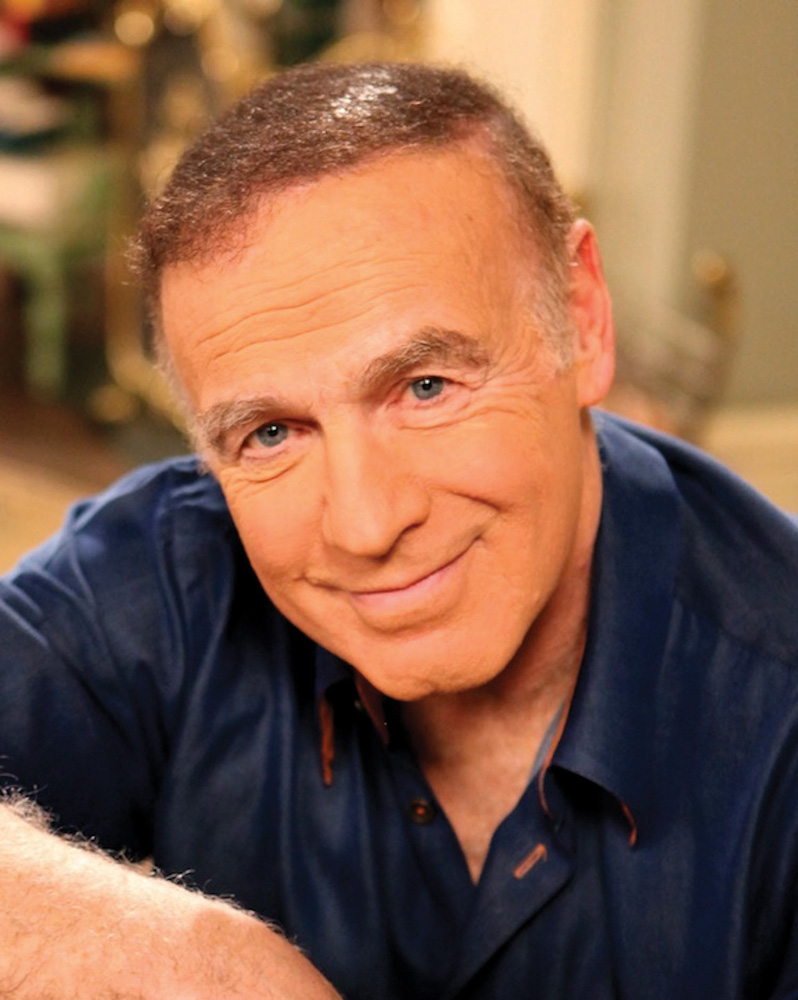 A decade ago, Rich Bloch was looking for a place to dock, metaphorically and literally.

Little did he know he would find it in Millville.

As a magician and attorney, he had lived a rather peripatetic lifestyle for years, and he was ready to settle somewhere.

“I had been doing cruise work for many years, with lots of cruise lines,” he said. “It was lovely for my family to get to see the world, and I enjoyed every minute of it. But it takes its toll.”

Between lugging the heavy cases filled with his equipment and wondering whether those cases would end up at the correct destination each time they were loaded on plane, Bloch said, there came a time when “I turned to Sue [his wife] and said, ‘I wonder if there isn’t a format where we could have people come to us.’”

During trips to his second home in Middlesex Beach at the Delaware shore, Bloch would look for property that seemed as if it might fit that bill. That was around 2005.

Eventually, he said, he found a spot in Millville. But even then, he was unsure whether the existing house and outbuildings could be what he was looking for.

“It was a very nice piece of land, but there were all these little buildings on it that looked pretty bad,” he said. “I thought, ‘This can’t be the place for a theater,” he said, “and I had some plans drawn up to do a medical complex.”

Enter Bloch’s friend, Joe Motherway. Bloch described Motherway as a “very imaginative contractor,” and between the two men, the vision for the Dickens Parlour Theatre began to take shape.

They found auditorium seats from a high school theater, on eBay, “for almost nothing,” he said. “Little by little, this thing started to look like a little theater.”

It was hard work. It took a lot of 18-hour days, some creative problem-solving and one particular stunt involving a truck, a 600-pound beam and some leverage — during which Sue Bloch had dialed 9 and 1 and was just waiting to dial the final digit.

“We just kept working on it,” Bloch said.

There was one point, he said, when “I got chills. I said, ‘This place is really starting to be beautiful. It’s going to be a real theater.’”

Dickens Parlour Theatre held its opening night on June 17, 2010 — and the fact that the lights went out mid-performance made a memorable night unforgettable for Bloch and, no doubt, all in attendance.

“The house was packed,” he said, with “friends and people who wanted to know ‘what this is.’”

“The lights were drawing too much power,” Bloch said. From the stage, he said, “I could hear [theater manager Cheryl DeBois] swearing and running back toward the house to get the fuses turned back on again.”

“The house” is the 75-year-old ranch-style home that now lives as the titular “parlour” of Dickens Parlour Theatre. The theater itself is in the home’s former garage — a concrete slab now transformed into a small but efficient stage with an ornate proscenium arch built out of some reclaimed carved wood.

The little stage in Millville, thanks to the friendships Bloch had established over his career an entertainer, became a destination for performers ranging from world-renowned magician and television star Harry Anderson of “Night Court” fame to Turkish concert pianist Naki Ataman. Academy Award nominee Piper Laurie, whose movie hits include “The Hustler,” “Carrie” and “Children of a Lesser God,” has appeared in conjunction with screenings of her movies.

The meat-and-potatoes of the theater, though, is the magic shows, headlined by an ever-changing marquee of performers from all over the world.

“It doesn’t take a genius to figure out that we weren’t paying the salaries that they could make at some other place,” Bloch said.

So why do they come?

“They all wanted to support the place,” he said.

Not only does the theater attract talent from far-flung places, it also supports local artists. Early on, the theater established scholarships that go to local students pursuing higher education in the arts. One of Bloch’s favorite endeavors was a teaming up with local musician and educator Eric Tsavdar on a Christmas musical, “Top of the World,” which Bloch called a “perfect children’s musical.”

He said he is also grateful for employees who have stuck with him from the beginning, particularly DeBois.

“At the beginning, I didn’t know who was going to run the place,” Bloch said, but DeBois came in one day, “seemed to be knowledgeable about various aspects of theater,” and has been there ever since.

Dickens’ assistant manager, Jay Read, had worked with Bloch on other ventures, and when the Millville theater was taking shape, Bloch said, “I called him and said, ‘Jay, you’ve got to come down and be part of this amazing little theater. He said, ‘Where?’”

Bloch said he pulled into the Dickens lot one day and “Jay was out there sweeping the driveway. I knew he’d made the decision to come on board.”

The theater has also been a springboard for employees who have gone on to pursue careers in theater elsewhere. One such employee was Moises Miguel, who Bloch said “was quite wonderful right from the start” — which was as a car parker. From there, he graduated to doing light and sound work for Dickens shows.

“He was just good at everything,” Bloch said.

When he was getting ready to graduate from high school, Bloch said, Miguel “told us he wanted to go to college and study theater.” With help from the Dickens scholarship program, Miguel attended McDaniel College in Maryland and is now director of a theater in Stuart, Fla.

As Bloch looks forward to the theater’s 10th season, he finds himself looking back, as well, in wonderment.

“There are moments,” he said, ranging from watching the late Harry Anderson perform on the tiny Dickens stage to celebrating the successes of those, like Miguel, for whom the little theater in Millville was a launching place — moments, he said, “that can all be classified by sitting there and saying how fortunate we are to be able to bring this place to the community.”

The Dickens Parlour Theatre is located at 35715 Atlantic Avenue in Millville. For more information, call (302) 829-1071 or visit the theater’s website at www.dptmagic.com.