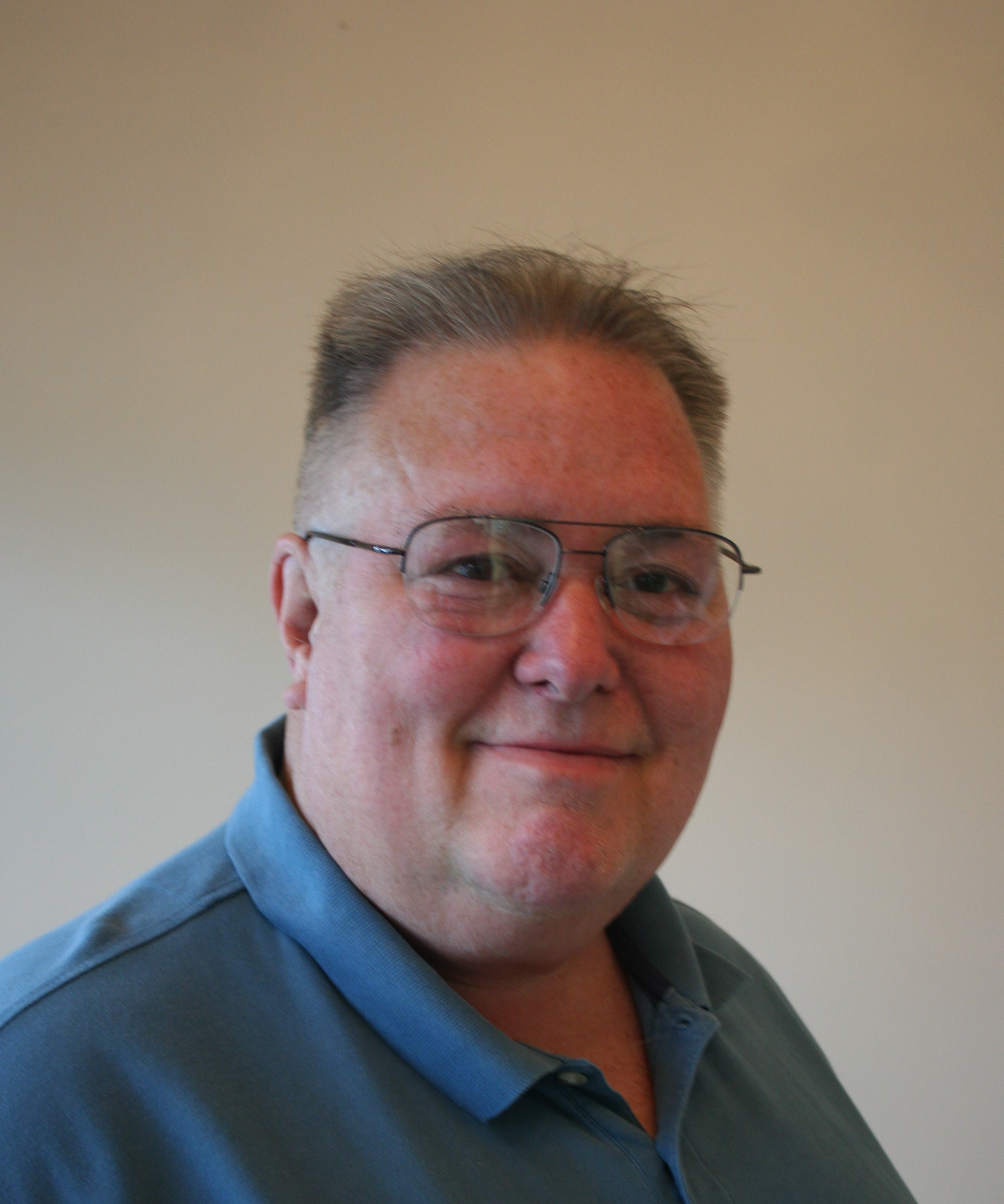 Millville Mayor Robert Gordon announced at the Tuesday, July 9, town council meeting that he will be stepping down from his position after the August council meeting.

Gordon said he will no longer be a resident of Millville, as he is moving to Pennsylvania to be closer to family.

He has been mayor of Millville for three and a half years, and has served as a town official for 10 years.

During a brief statement after his announcement, Gordon said, “I encourage all residents to work together to stay true to the heritage of our town.” Fighting back tears, Gordon added, “I wish the people of Millville continued success and happiness,” and said he will miss the town and the people he has met and worked with during his tenure on the town council.

After his announcement, Gordon was thanked and congratulated by Town Manager Debbie Botchie, as well as the other council members, and given a small gift.

Gordon said he will be moving to the Stewartstown, Pa., area to be closer to family, and that he is looking forward to his farthest relative being 13 miles away when he moves.

Gordon’s current two-year term started in March. The resulting opening on the council will be advertised, and once the applications are reviewed, the remainder of his term will be filled and a new mayor will be chosen, he said on Wednesday, July 10.