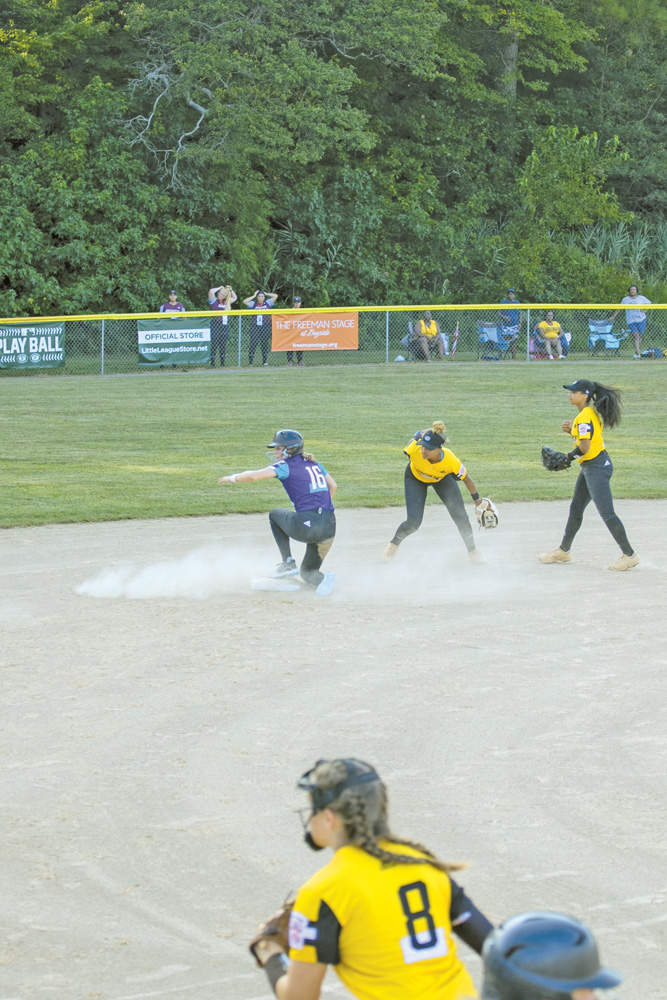 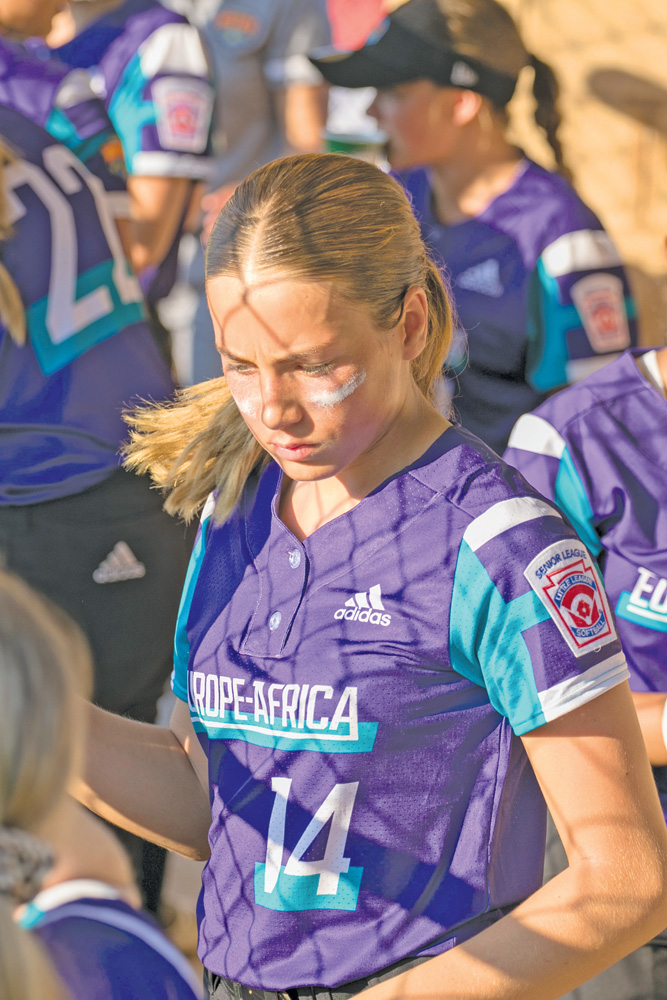 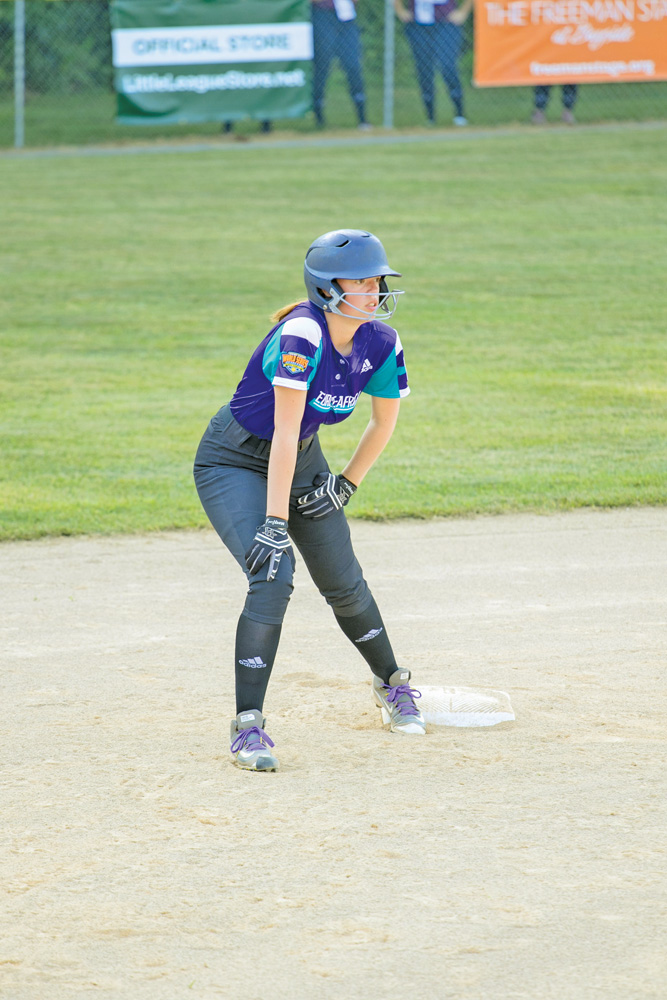 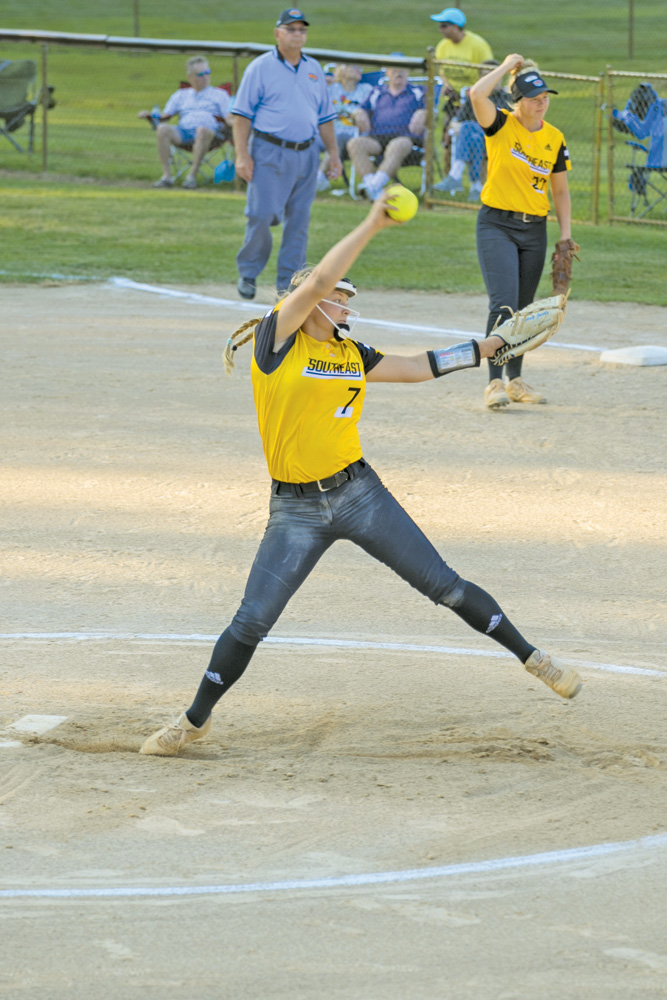 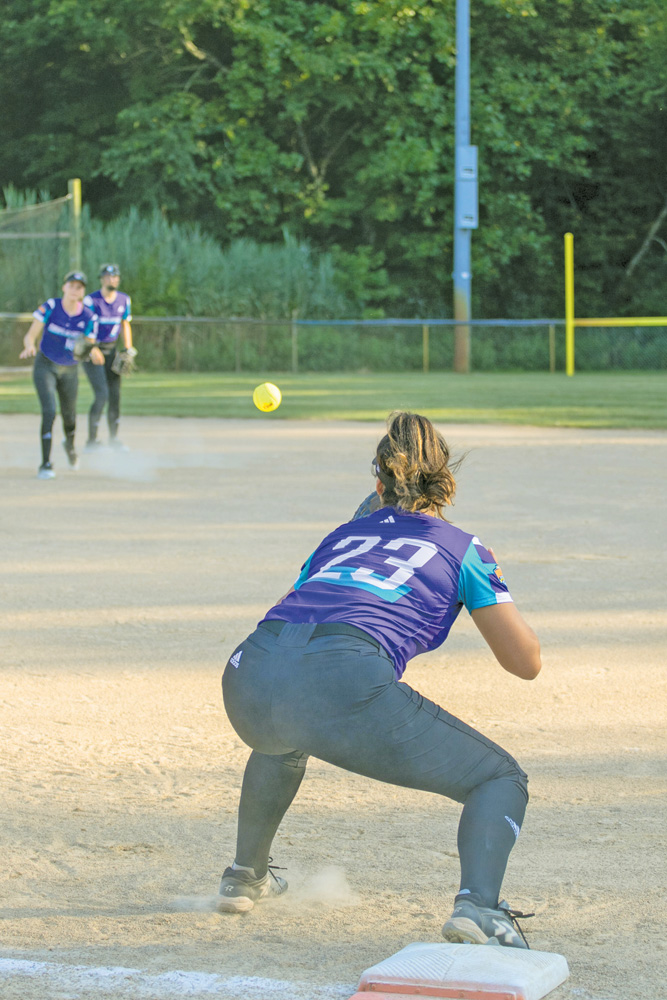 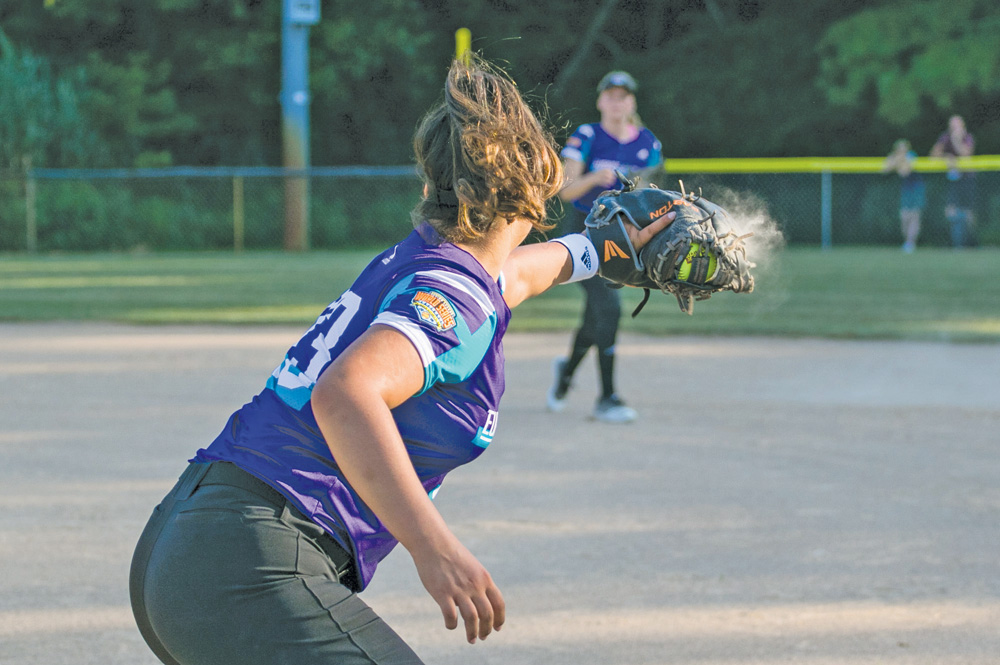 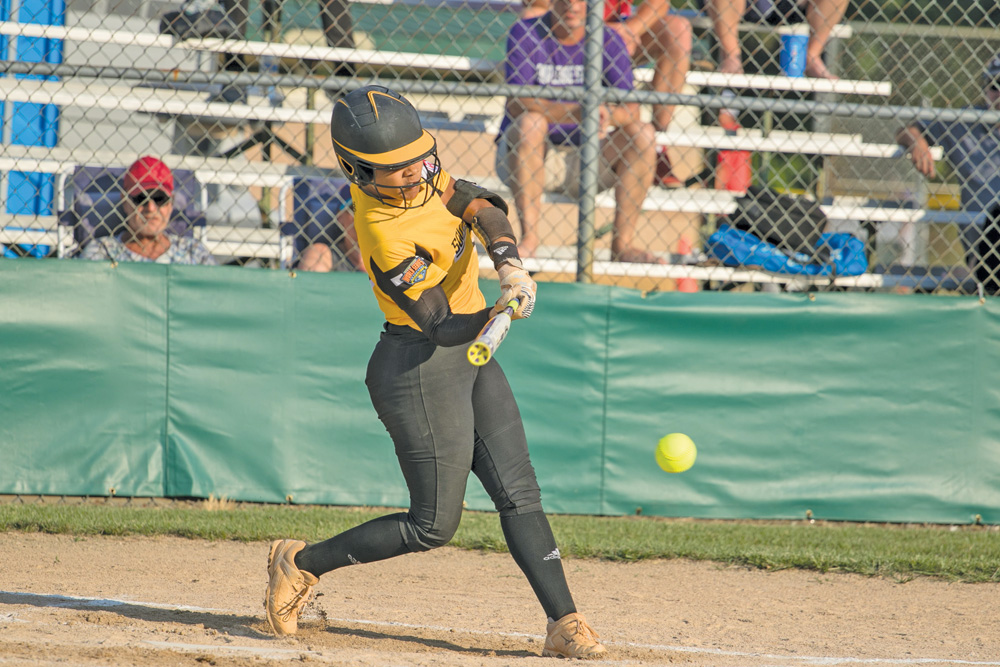 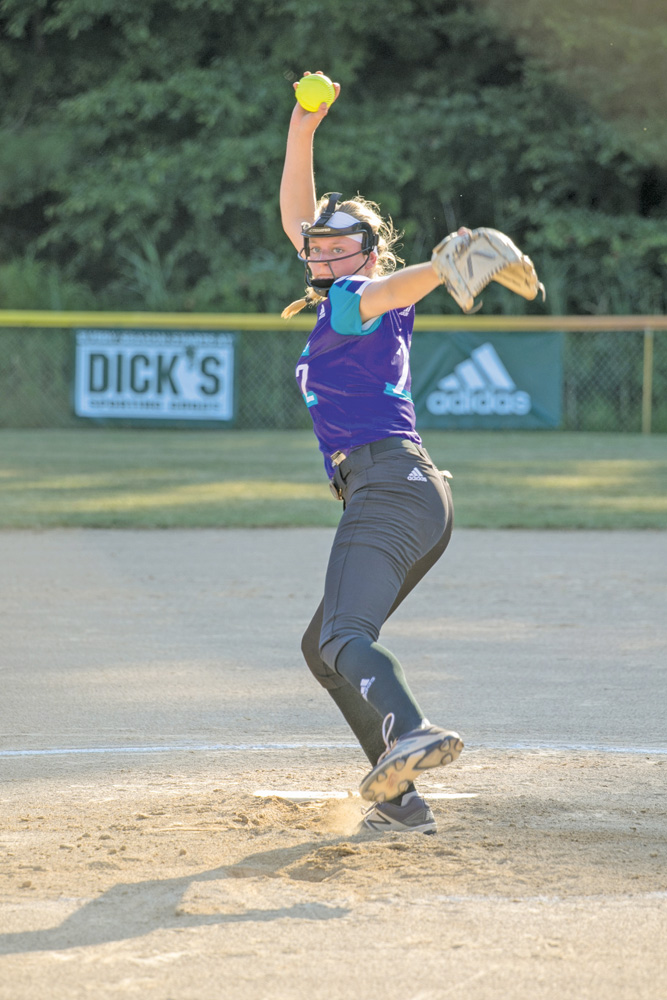 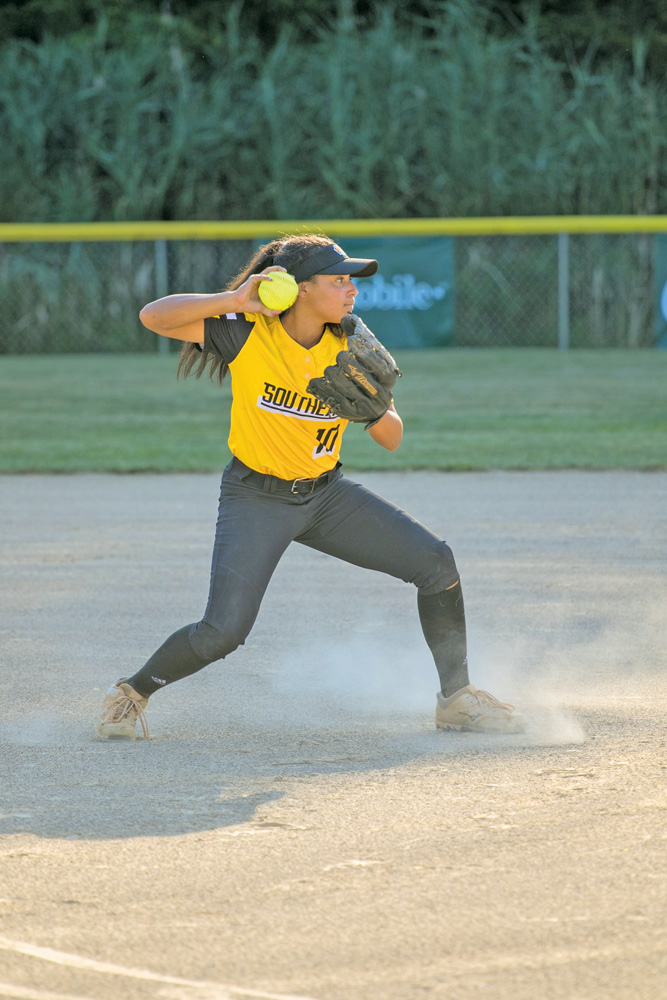 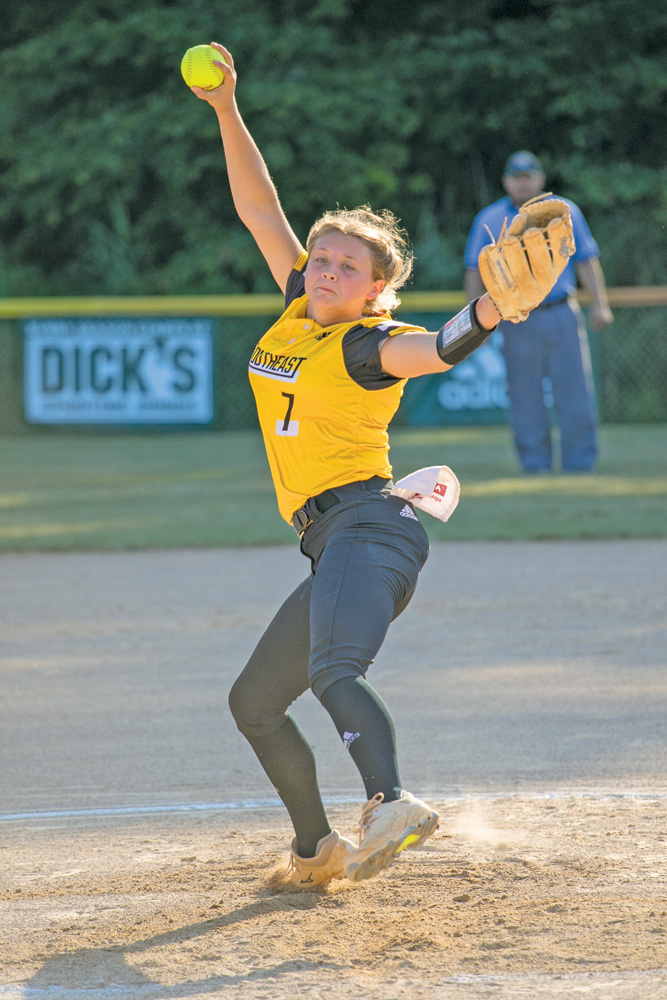 USA Southeast scored early and often, resulting in a 13-2 win over Europe-Africa in their Senior League Softball World Series game on Tuesday, July 30.

Southeast (Florence, S.C.) put up three runs in the top of the first inning. Gracelyn Flowers got things going with a clean single to right, and came around on a double by Amaura Burgess. Flowers scoring runs and Burgess driving them in would be a trend — Flowers crossed the plate three times in the game, while Burgess drove three home. They notched another run in the second when Larissa Sliders came around after being hit by a pitch, pushing the lead to 4-0.

Europe-Africa (Rotterdam/The Hague, The Netherlands) responded in the bottom of the second. Willemyn Vissers opened things up with a single, and moved up on a single by Laura Schouten. Vissers scored on an error, and Schouten picked up another run thanks to a sacrifice fly from Lisa Hoeverts.

Southeast didn’t slow down, however. They pushed their lead to 8-2 after putting up four more runs in the top of the third. Burgess picked up another hit and RBI in the third, and Brandi Gayle also got a single. Siders knocked in a run with a double.

The fifth inning saw more offense from USA Southeast, as they extended the lead to 13-2, thanks in part to a three-run homerun from Payton McLeod, and hits from Mia Boykin, Brandi Gayle, India Jones and MaKayla Arceneaux.

Sydney Jacobs and Alcinda Meeker combined on the mound for five innings, and only two hits. Nienke Weis and Nathalie Van der Meer pitched for Europe-Africa.