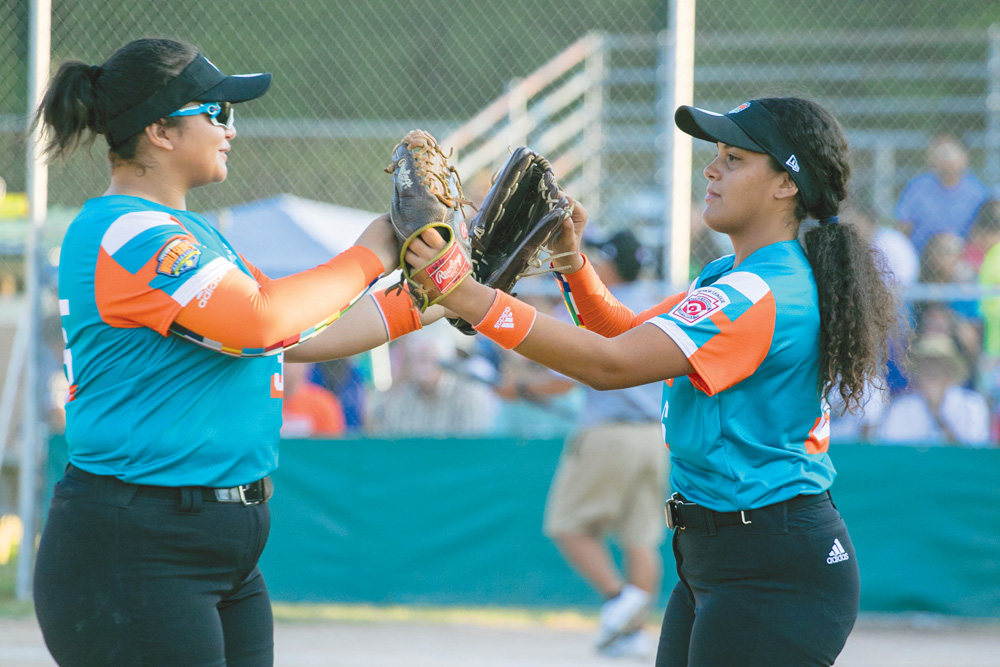 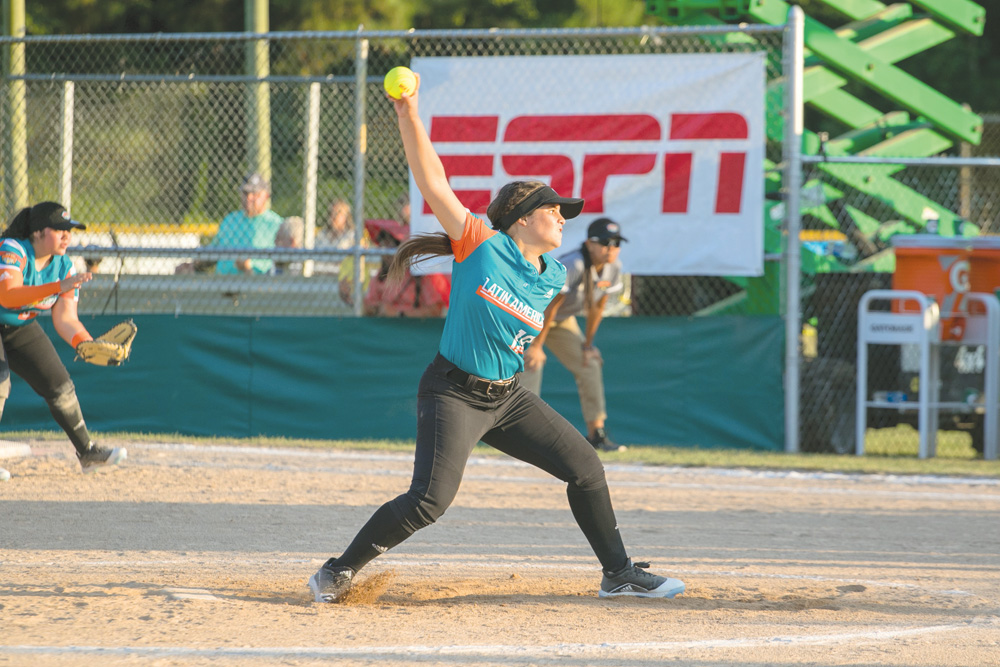 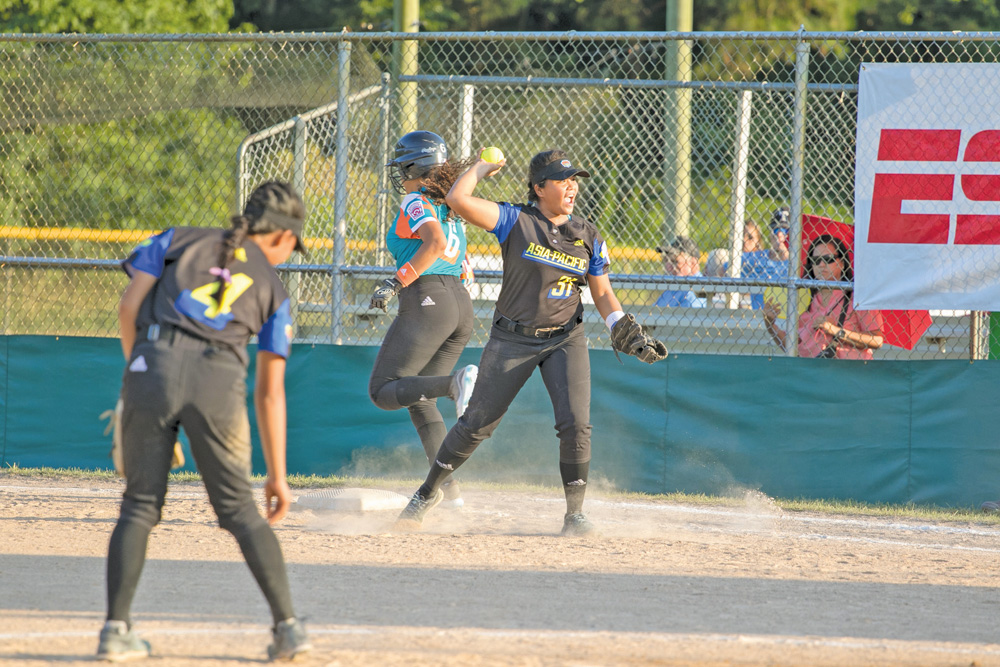 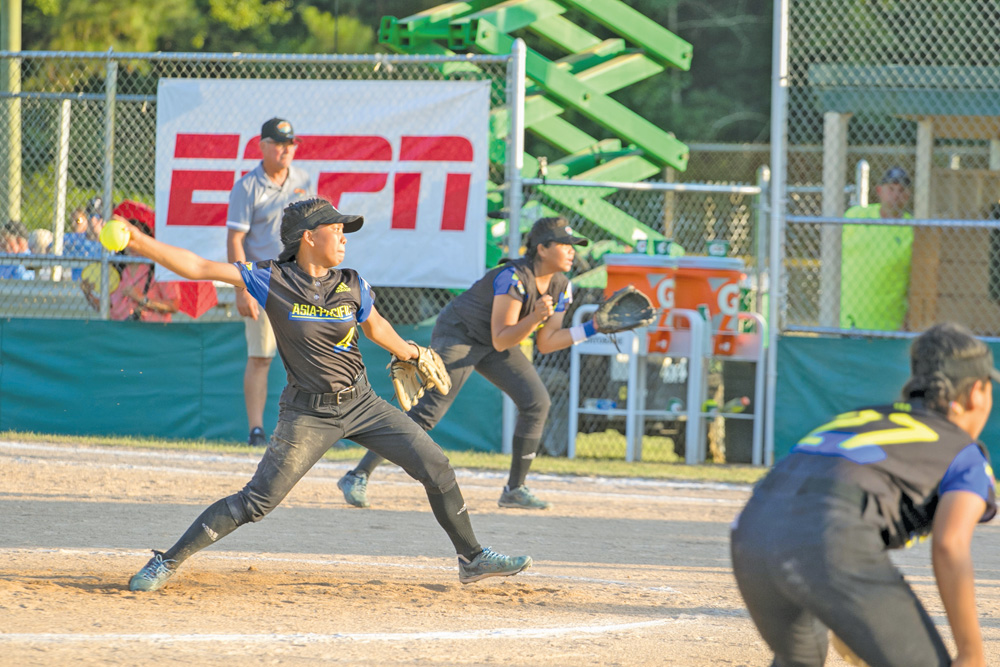 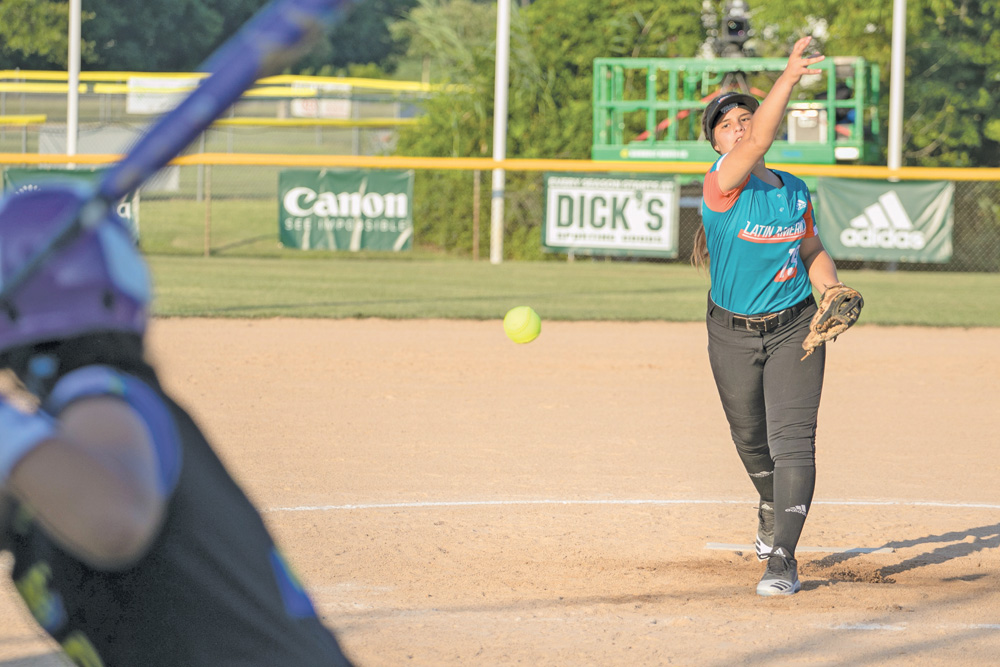 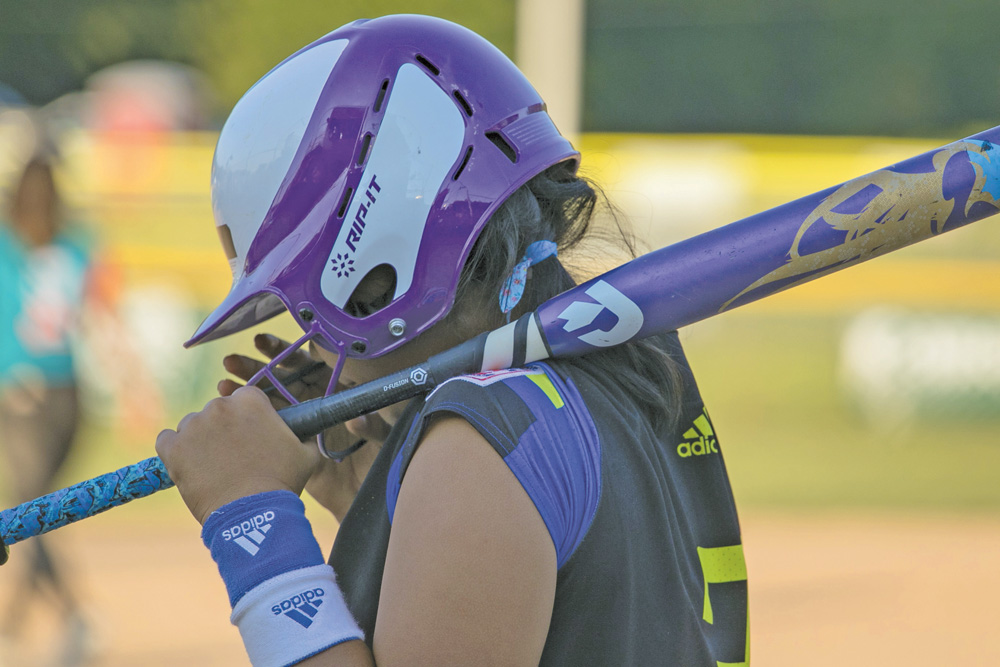 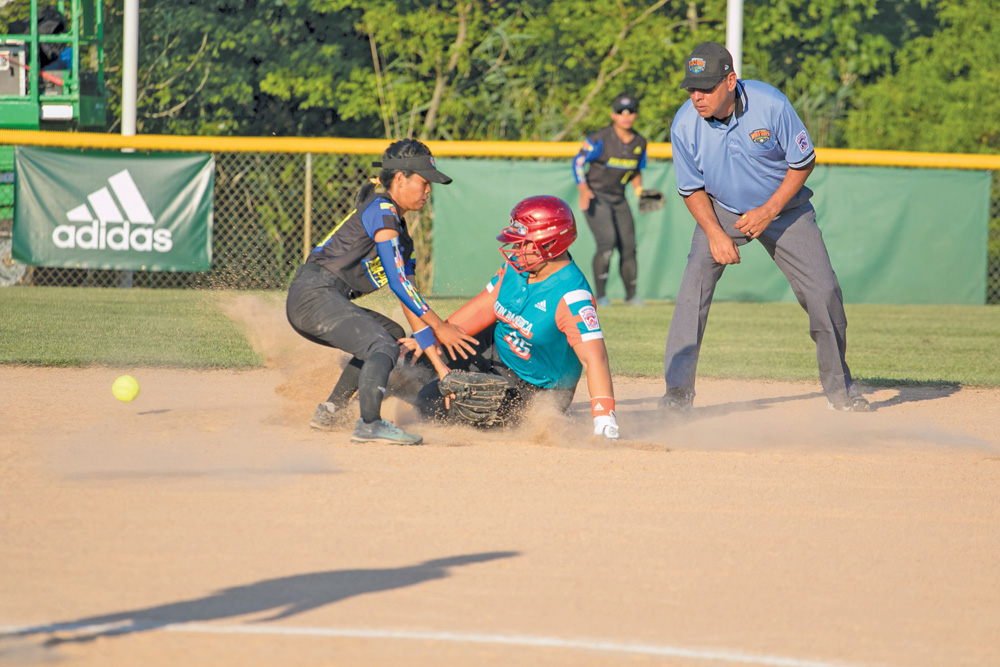 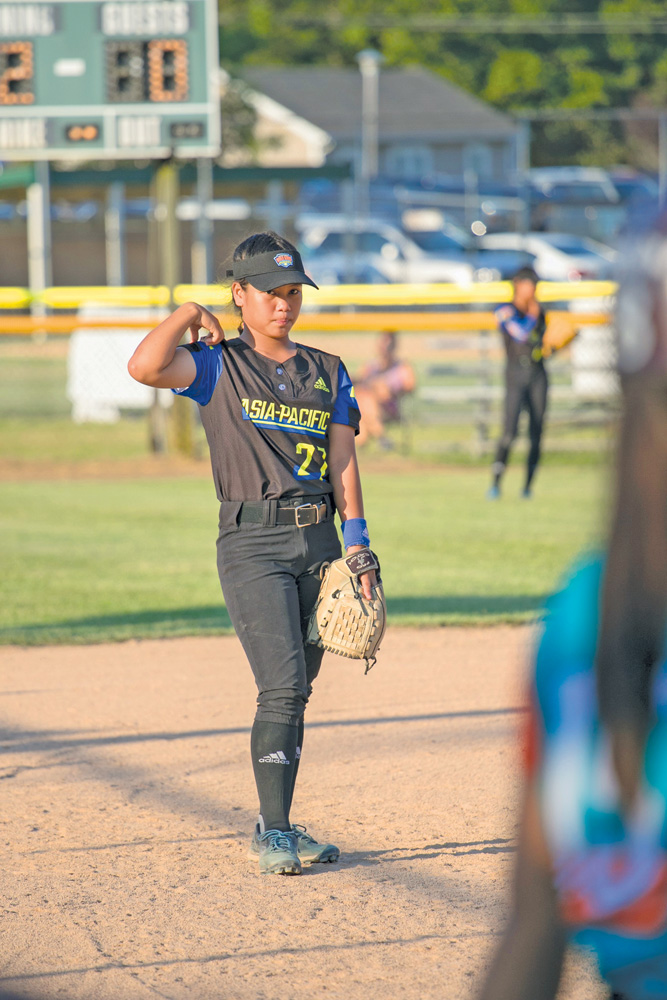 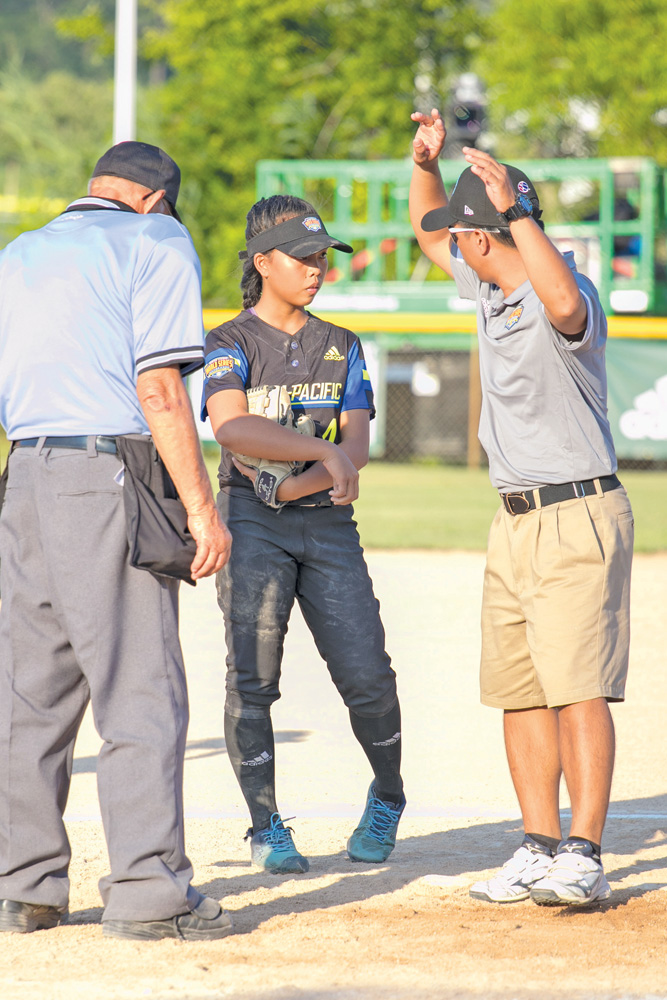 It’s not over until the final out is recorded.

Asia-Pacific battled and scratched its way to a 2-1 come-from-behind win over Latin America in the middle game of Tuesday’s six-game slate at the Senior League Softball World Series at the Pyle Center complex.

Down to their final at-bats, Asia-Pacific rallied to score two runs in the top of the seventh for the win.

Laica Atlas walked to start things off in the seventh, and Biangca Navarro followed with a single to center. Both runners advanced when the throw went wide of third base. Angel Joana Pascual lifted a sacrifice fly to left that scored Atlas with the tying run.

Navarro moved up to third on the throw home that was late to get Atlas. Jessica Amante singled to the third-baseman, but Navarro was unable to score. With runners on the corners and one out, Danica Aquino drove a ball to left field that would be caught but was deep enough to score Navarro with the go-ahead run.

Latin America had one final shot to tie or win in the bottom of the seventh, but as she had done since coming into the game in relief in the second inning, Kacelyn Valino shut down any chance of a Latin America comeback bid, with two strikeouts sandwiched around a groundout.

Valino tossed the final six innings of shutout and hitless ball, recording 12 strikeouts among the 18 recorded during her time in the circle. She kept the Latin America players off-balance throughout with a good, hard fastball and a tremendous change-up.

Amante had two of the six hits for Asia-Pacific, with Maria Reuel Caoagdan, Navarro, Pascual and Aquino collecting the others.

Latin America’s Jaycemarie Fernandez-Rodriguez and Natalia Colon-Rodriguez (a double) had the only two hits in the game.

Asia-Pacific had little time to rest on its laurels with the win, having to jump right back into action in the nightcap against the East.