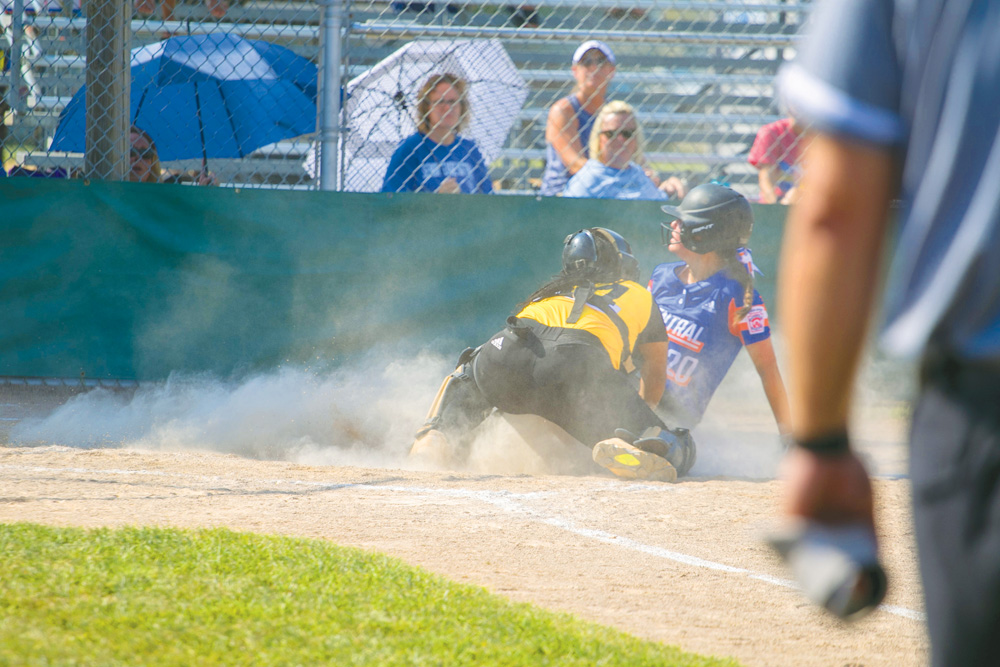 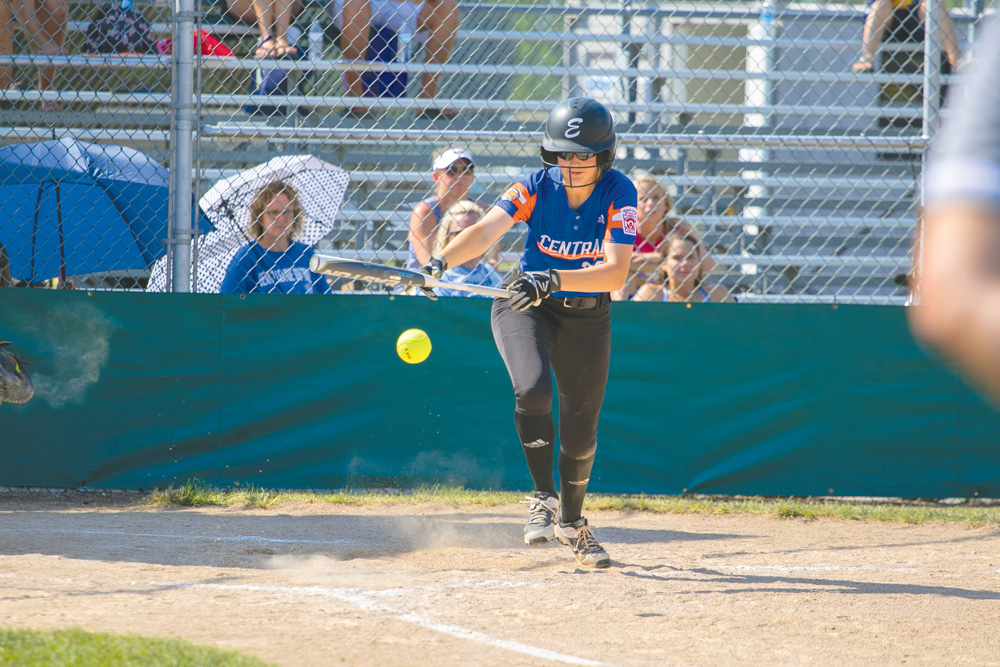 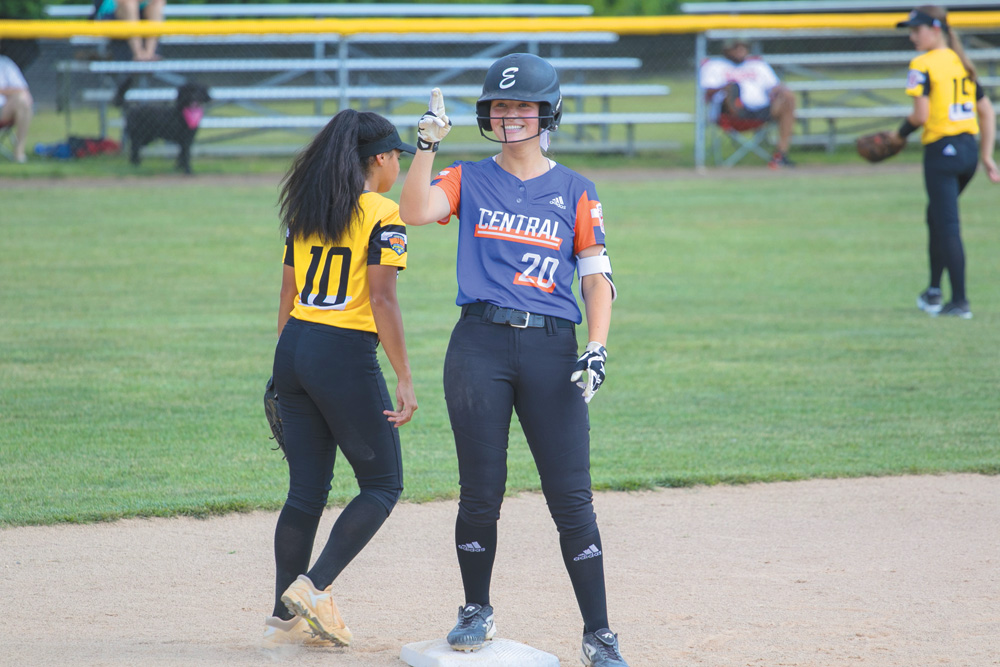 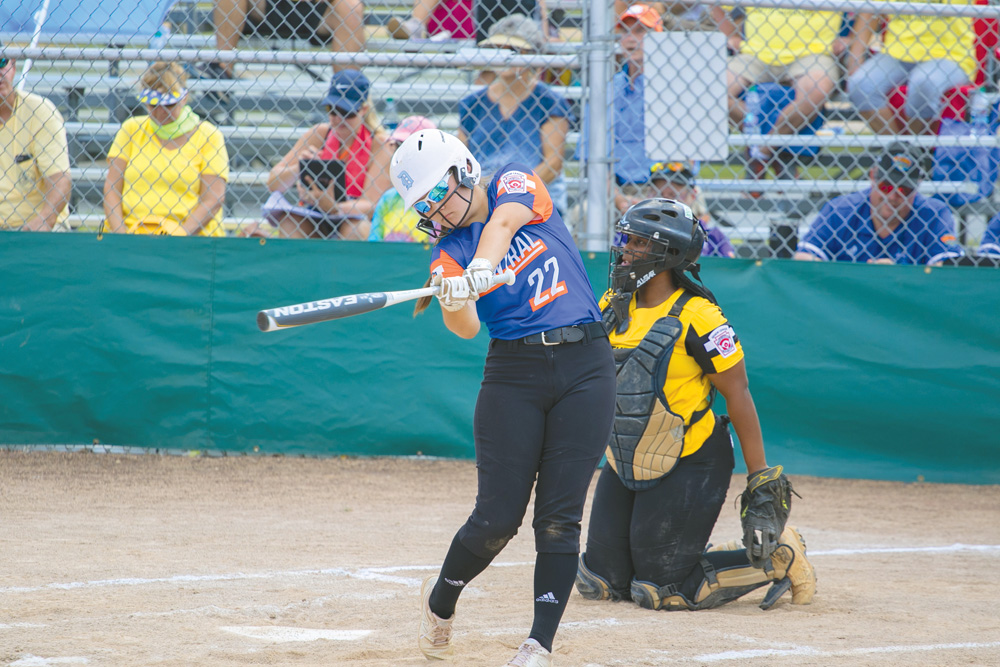 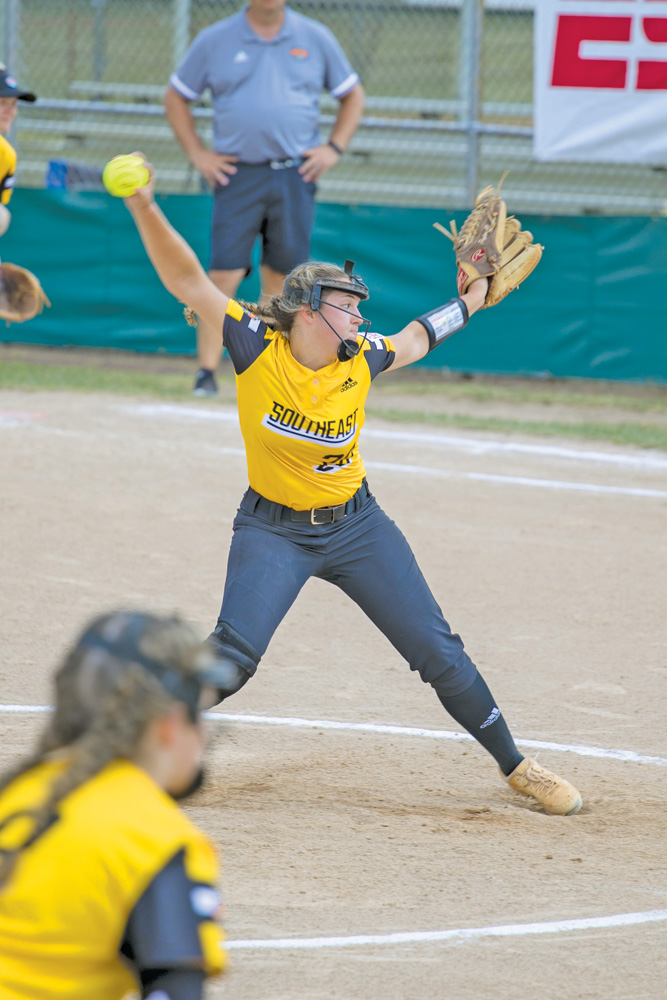 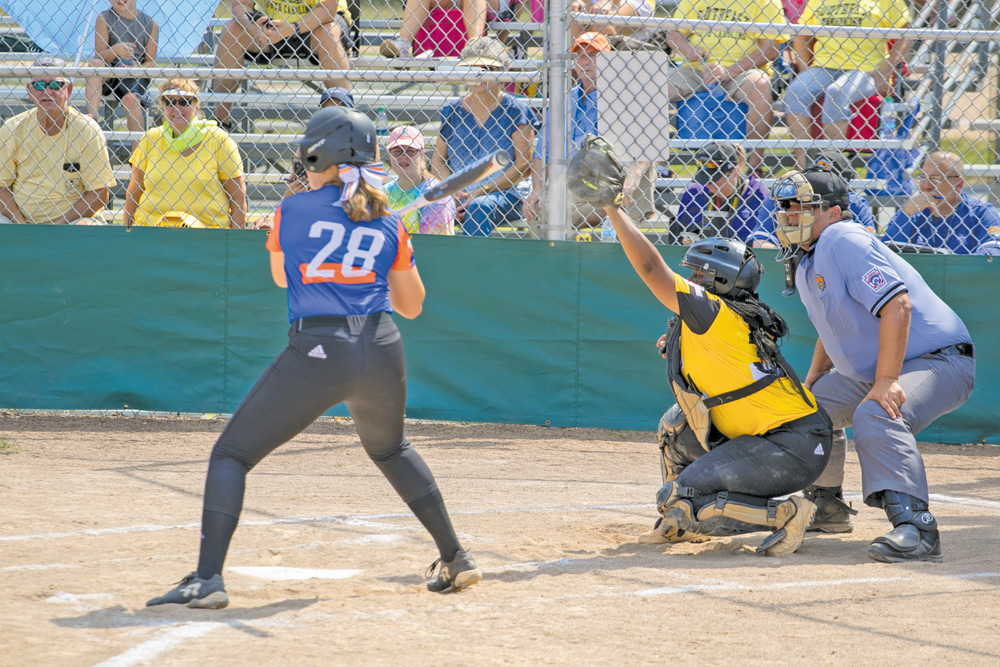 The U.S. Central team, hailing from Grand Rapids, Mich., has put teams on notice that they are here for business.

After posting their second straight win in as many games, the Central contingent staked an early claim to the Pool B standings, along with Canada, following a 5-1 win over the Southeast team from Florence, S.C.

Paige Stroster swung the hot bat for Central, going 3-for-3 on the day with three RBIs and a run scored. Her three hits all went for extra bases — two doubles and a no-doubt-about-it home run deep over the centerfield fence that also scored Lauren Campbell.

Central fell behind 1-0 after the first inning, but that was really the only highlight in the game for the Southeast team, which is playing in its first World Series in its first year as a Little League franchise.

The ladies from Central responded with solo runs in the second, third and fourth innings, before the two-run blast by Stroster in the fifth capped the game’s scoring.

Campbell, Alison Schultz and Lauren Schwallier had hits for the winners.

Stroster toed the rubber for all seven innings for Central in picking up the win. She allowed six, with the lone run coming unearned.

The showdown between Central and Canada was set to take place on Wednesday morning.