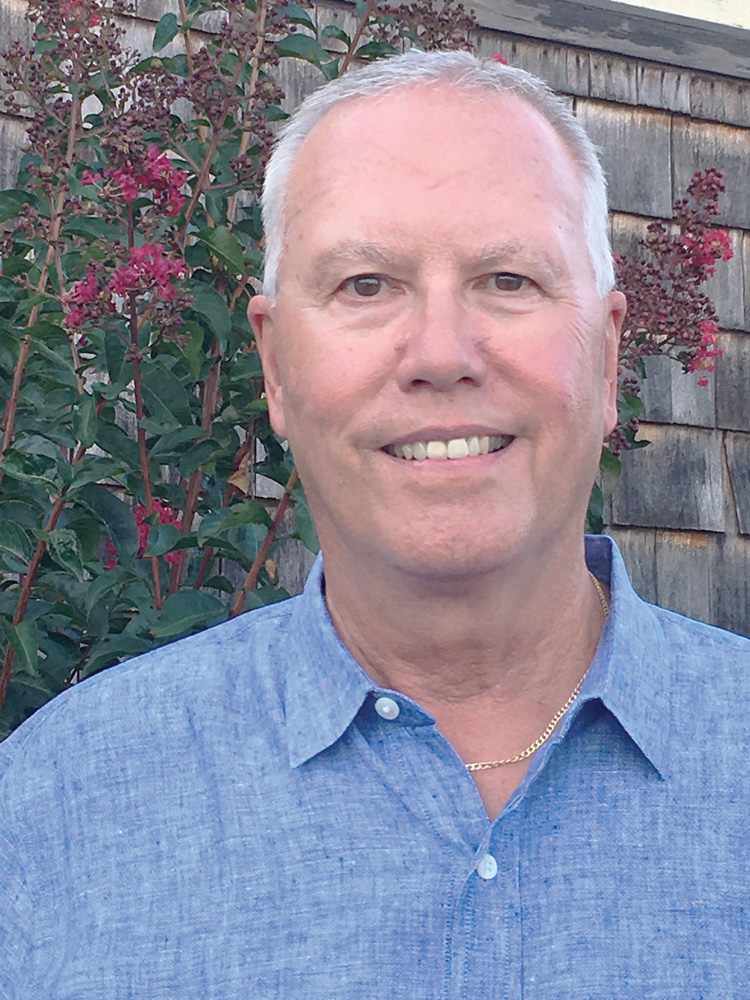 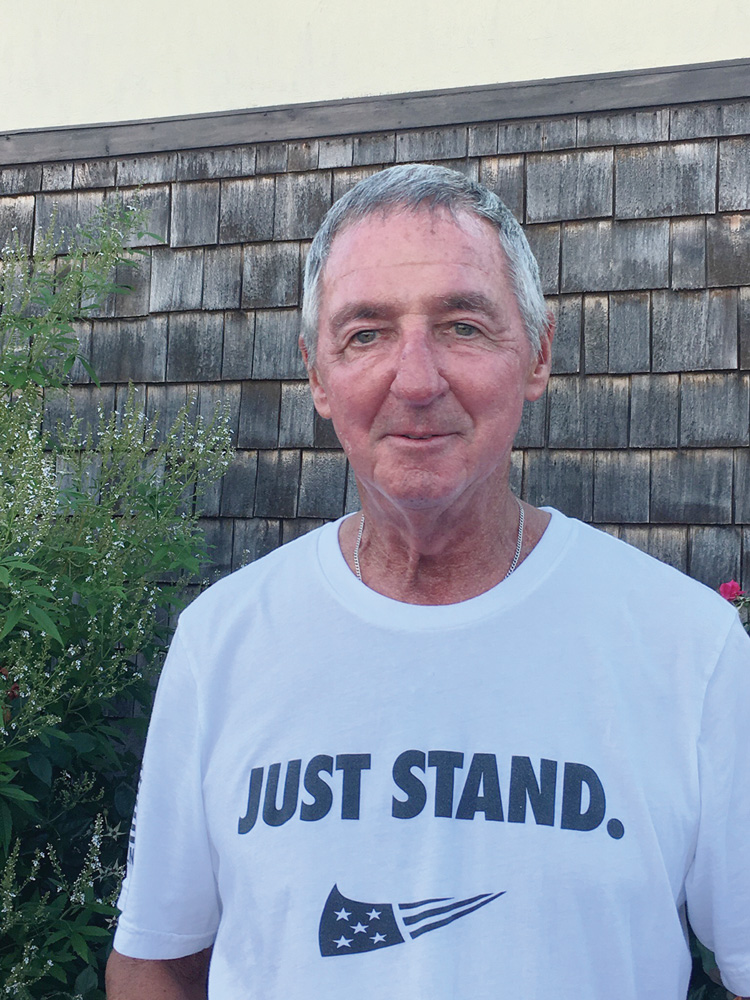 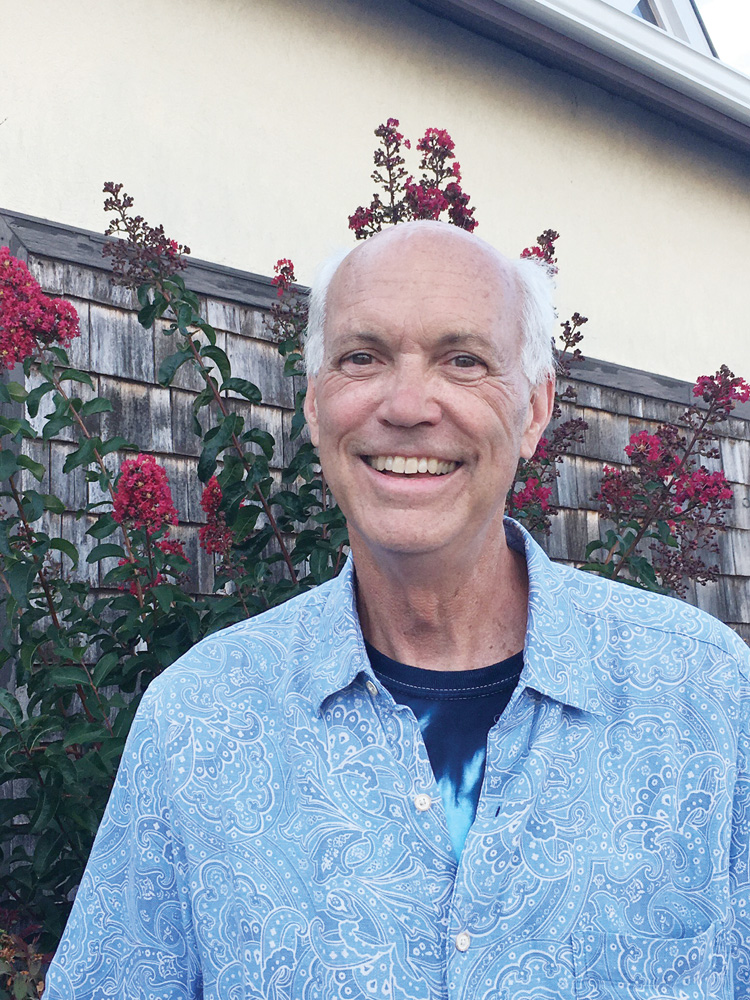 Fenwick Island voters on Saturday, Aug. 5, re-elected their current mayor and vice-mayor, while a former council member and a challenger took the remaining seats, winning over two incumbents.

Weistling, the top vote-getter, has been on the council before and is currently the chair of the Town’s Charter & Ordinance Committee. After the results were posted Saturday afternoon, he said he was grateful to those who supported him during the pre-election period — particularly those who posted campaign signs for him.

“I’d like to thank everybody who worked for me,” Weistling said.

The only “newcomer” to the council, Mitchell “Mike” Houser, said after the election that he was “very satisfied” with the results.

“There are a lot of really good townspeople in Fenwick Island,” Houser said. “The people have spoken, and I’m ready to serve.”

Richard Mais, who is currently the town’s vice-mayor, said he was “pleased to see the results,” adding that he is “looking forward” to working with Weistling and Houser.

Langan, who is currently Fenwick Island’s mayor, said he was also “very pleased” with the results of the election and is looking to “move forward” on several planned projects in the coming months.