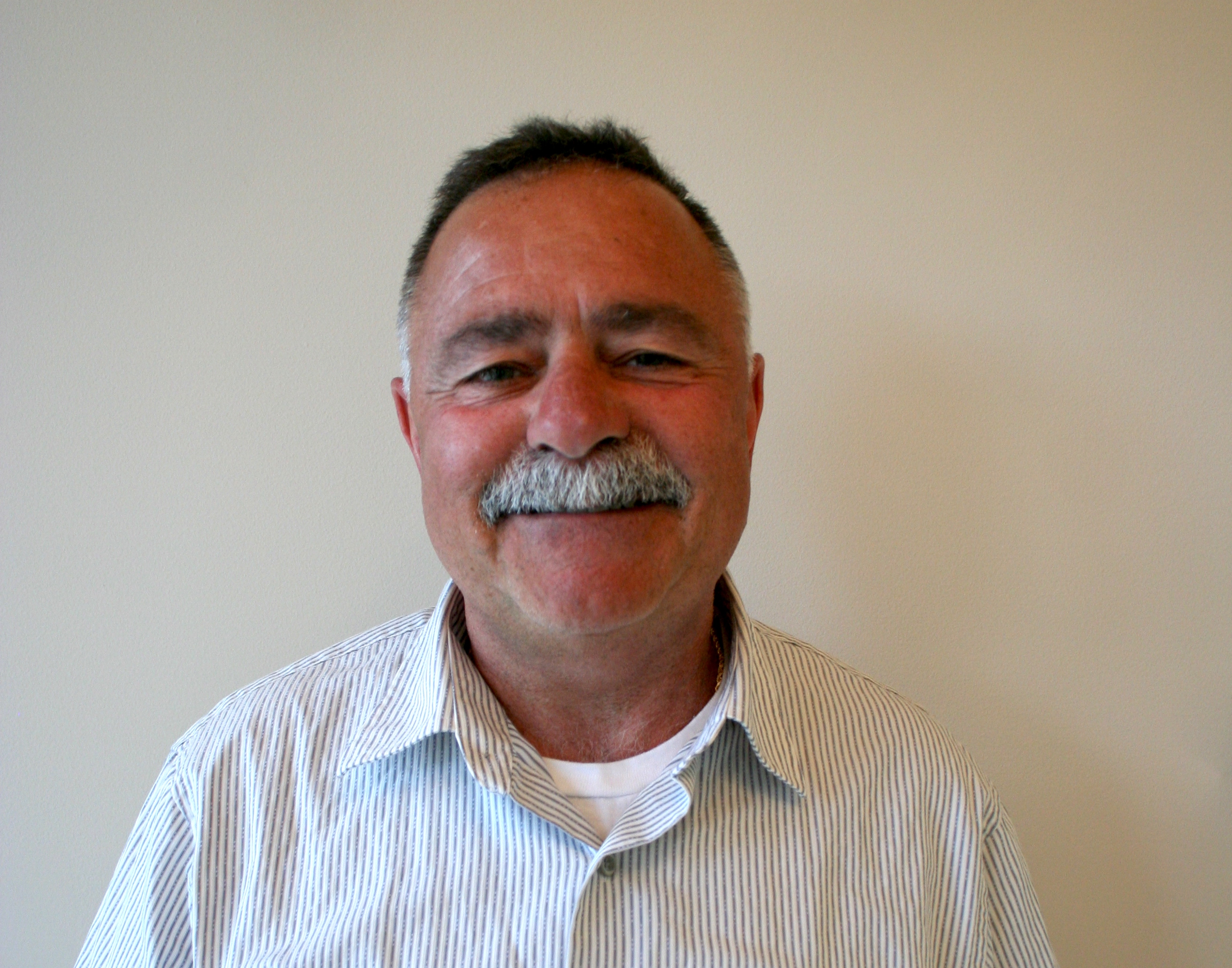 Millville has a new mayor. As of Tuesday, Aug. 13, former deputy mayor Steve Maneri has taken over the reins of the town’s government.

The council voted at its regular monthly meeting to elevate Maneri to the post, which became vacant with the resignation last month of former mayor Robert Gordon, who announced his plans to move to Pennsylvania.

Maneri has served on the town council, as well as on Millville’s Planning & Zoning Committee, which was recently expanded from three members to five. Maneri, who lives in the Millville By the Sea community, has served on several other town committees in recent years. He is currently chairman of the Parks & Recreation Committee and a member of Millville’s Charter & Ordinance Review Committee, as well as its Annexation Committee.

As Parks & Recreation chair, Maneri has shepherded the Millville Town Park project, construction of which is set to begin this fall after several years in the planning stages.

Maneri’s first task as mayor was to receive an update from Millville’s accounting firm on the state of the Town’s finances — which turned out to be an easy job, as Herbert Geary of the TGM Group declared Millville’s finances to be “super” and gave kudos to town staff for their work.

Geary presented a brief review of the Town’s yearly audit at the Aug. 13 meeting, announcing that the Town received an “unmodified” rating on its financial reports, which he said was the highest mark possible.

The Town has no debt and has a surplus of about $10.8 million in its coffers, Geary said. The Town’s revenues exceeded its expenditures by $500,000 in the most recent fiscal year, he said.

“I can’t say enough about the fiscal responsibility of the Town,” Geary said.

Maneri, as newly nominated mayor, thanked Finance Director Lisa Wynn “and the whole crew,” including Town Manager Deborah Botchie and Finance Assistant Anna Scarola, for their work for the Town.

The vacancy on the town council created by Gordon’s departure will be filled in the coming weeks. The deadline for applications to be considered for the post is Friday, Aug. 16. As of Tuesday, Aug. 13, the Town had received three letters of interest, according to Botchie.

Council members Ronald Belinko and Peter Michel will review the letters and select candidates to interview and will give their recommendation to the council, which will then vote on the new council member at the next council meeting, Botchie said.