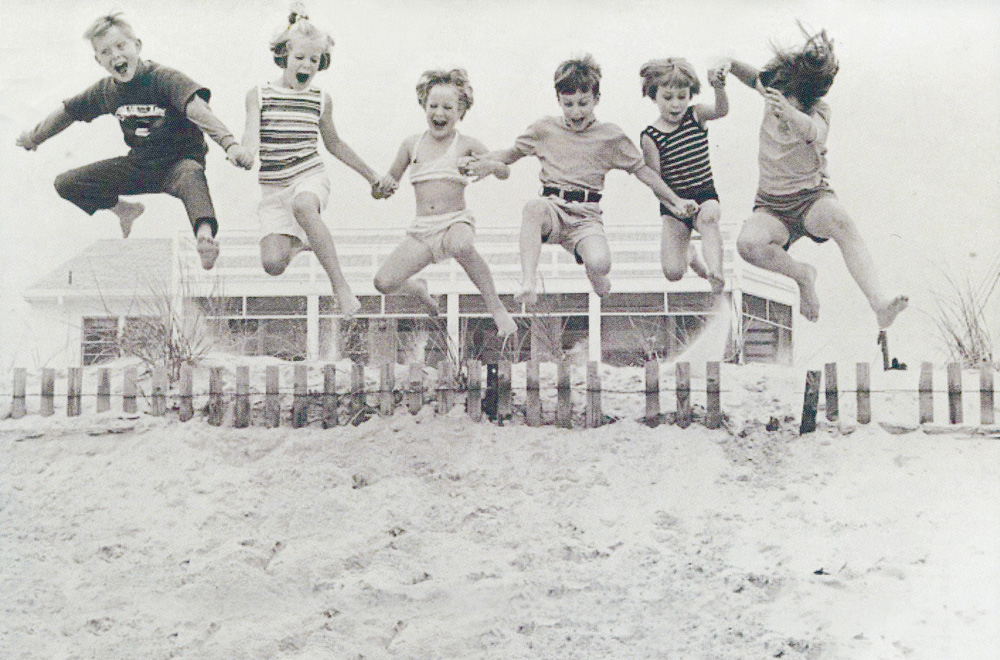 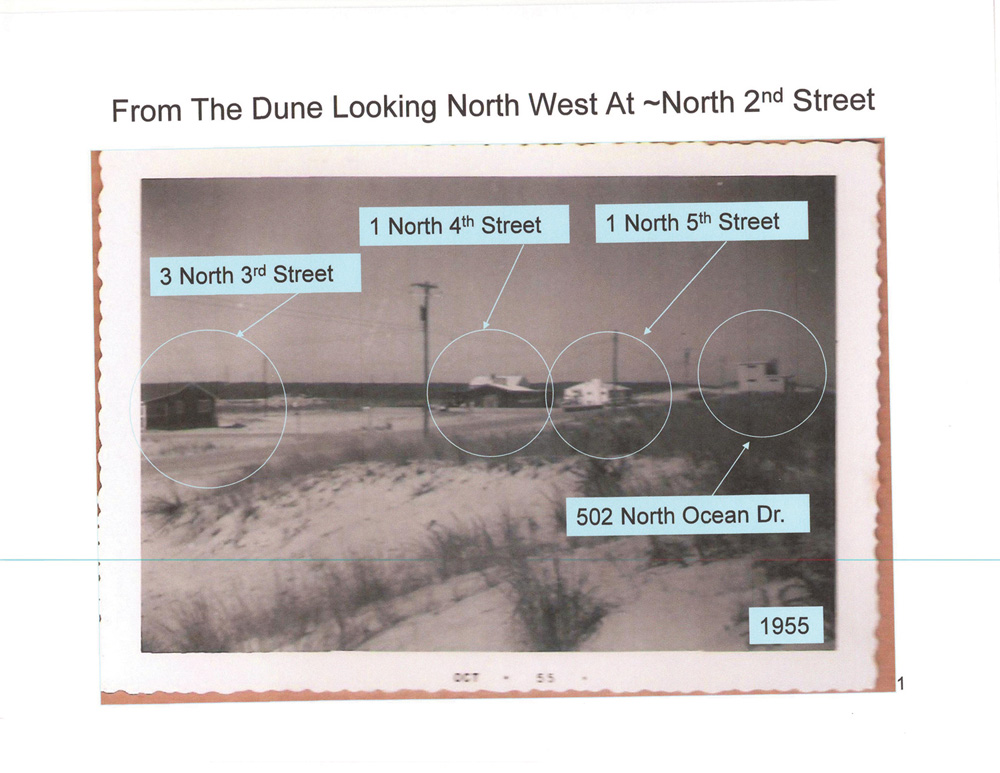 On Saturday, Oct. 12, the public can get a glimpse of early life in South Bethany, as six historic cottages, and the Town’s Walking Tour of historic signs, will be open to the public from 10 a.m. to 4 p.m.

Tourgoers can see the oceanfront Felerski-Long Cottage, whose sunroom served as the first town office, where the mayor, council members, police and lifeguards all gathered. Three oceanfront and three canalfront properties are showcased. “No Mc Mansions are included,” organizers noted.

Those following the tour can learn about some of South Bethany’s earliest residents, including Joe and Betty Connor, Richard Hall and Elizabeth “Iggie” Hall, May and Russ Felerski, Paul Abbott, Joe and Micky Morrison, Dr. Charles Shuffle and Martha Shuffle, and Frank and Edna Johnson.

They’ll drive by the classic midcentury-modern house, unchanged since the 1950s, that served as the development office for families wishing to build a summer cottage. They’ll visit the Richard Hall Memorial Park near the South Bethany town office, and glean facts about South Bethany, known as “The Best Little Beach in Delaware,” which is celebrating its 50th anniversary this year.

Tour organizers offered some facts about the town’s history:

• Native Americans occupied the area in a somewhat migratory fashion before and during the English settlements in the 1600s.

• For centuries, the area was difficult to reach and developed slowly, until the opening of the Chesapeake Bay Bridge in 1952.

• The Halls also began the construction of the canals west of Route 1, as a selling-point for boaters and anglers who wished to dock their boat at their doorstep. The mud dredged from the canals was used to raise the level of the land. All of the canals were completed by 1961.

• All 37 of the original South Bethany oceanfront homes were completely destroyed by the March 9, 1962, “Storm of the Century.”

• In 1972, York Beach and Paradise Shores were annexed, adding to the size of South Bethany.

Tickets, which are limited, must be purchased in advance at the Ellen Rice Gallery in Ocean View, at Made By Hand in South Bethany, at Sea Needles on Route 26 in Bethany Beach, or online at www.thequietresorts.com. Tickets cost $25, and proceeds support the creation of a new Coastal Towns Museum at 40 West Avenue in Ocean View.