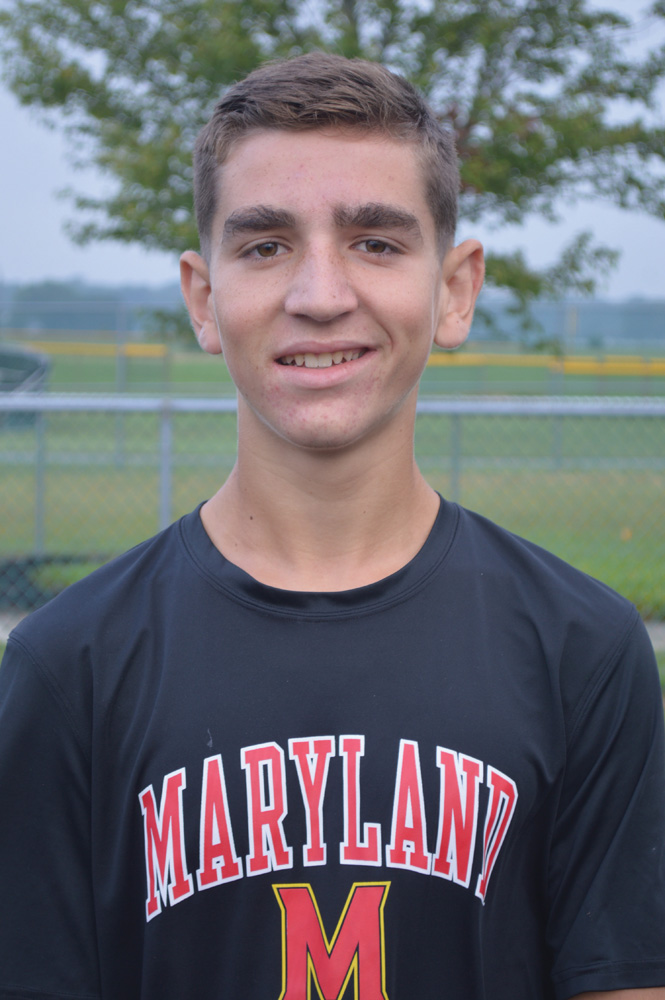 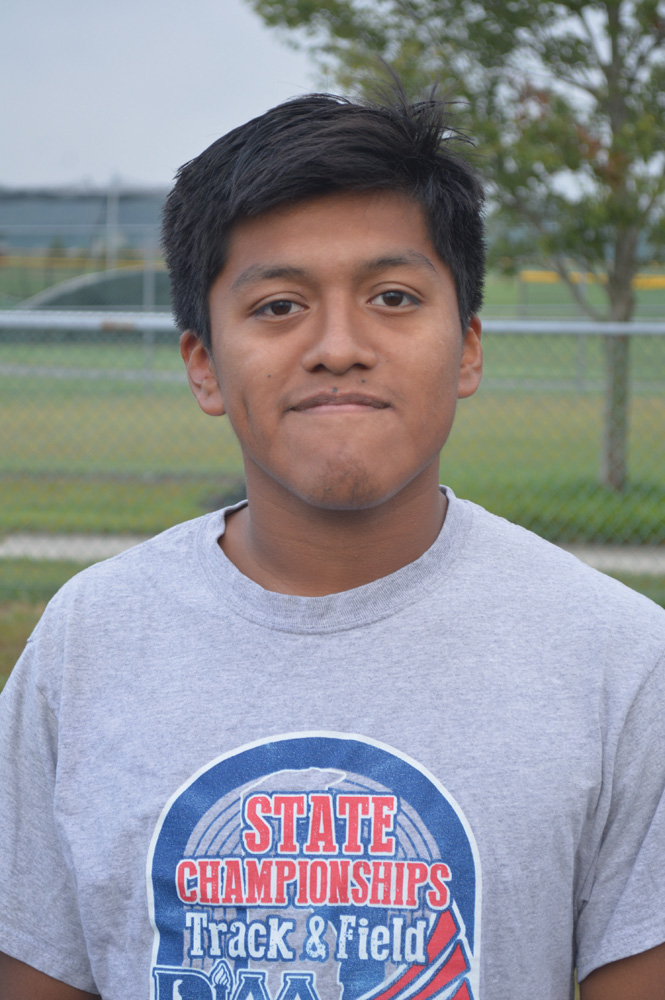 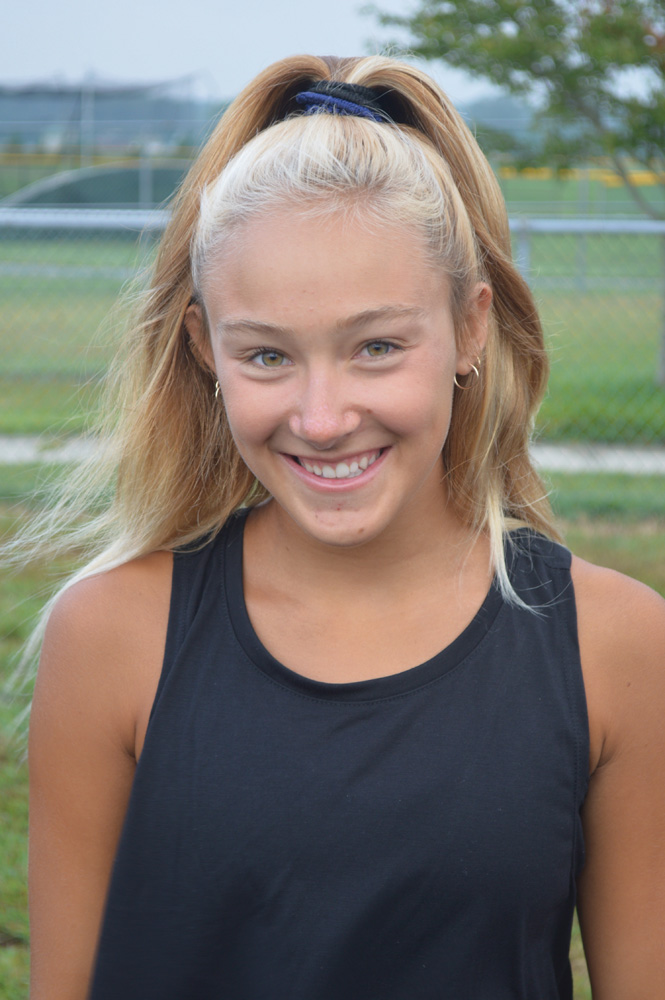 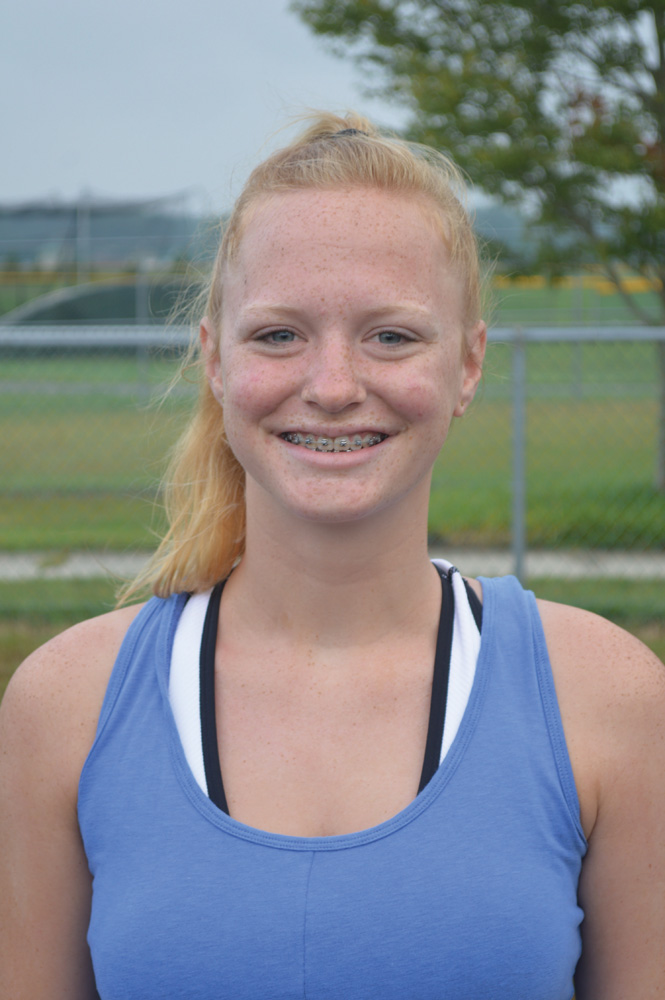 The 2019 Indian River High School cross-country teams’ season could be a collection of highs and lows, and not just the hills on the course they will be running.

With a new head coach in Rick Hundley, the Indians are learning how to become better runners from a veteran coach, as well as a coaching legend, in assistant coach Andy White.

The IR boys’ team was 6-5 overall in 2018 and clinched the Henlopen Conference South Division title. The team lost just one key senior — Patrick Spencer — from last year’s squad, and is hoping their depth and experience will lead them back to the top of the division.

Senior Cristian Galindo Lopez returns to lead the way, with a strong junior class that also figures in prominently into the potential success for the Indians. Declan Burke, Jackson Donnelly, R.J. Senseny, Ben Spencer, Colin Hudson and Matt Miskowich are the six juniors who are all back from last year, bringing strong experience to the group.

Newcomers for the boys’ team include Christian Clark, Gabe Clark, Cruz Bautista and Ian Shaubach. The quartet will provide significant depth to a team that is looking to build the program for the future.

“The boys look to have another strong season growing from last year,” Hundley said. “The girls will have to work hard, but I expect great things from them.”

The girls completed their 2018 campaign with a 3-8 overall mark. Gone are Hannah Dunlap, Renata Ramirez and state-qualifier Sarah Roehl — all due to graduation.

Seniors Angelina Arnold and Talia Curcio will be heavily leaned upon this year to provide leadership to a squad that is struggling with numbers. Athletic three-sport juniors Micayla Meehan, Lauren Meehan and Lexi Hall also return to the team, expecting to progress from their performances from last year.

Junior Emma Barthlemess jumps out of the pool to join the cross-country team, turning in her swimsuit for a pair of running shoes.

Fortunately for the Indians, they get plenty of time to prepare for their season, as they don’t begin until Saturday, Sept. 7, when they travel to Killens Pond State Park for the Lake Forest Invitational. The Indians will be one of 20 teams to participate in the event.

Nearly two weeks later, IR will again head north, when they will compete with 22 other teams in the Middletown Invitational, being held at Lums Pond State Park.

IR will only have one home dual meet this year, when they host Delmar on Wednesday, Oct. 16, at 4 p.m.