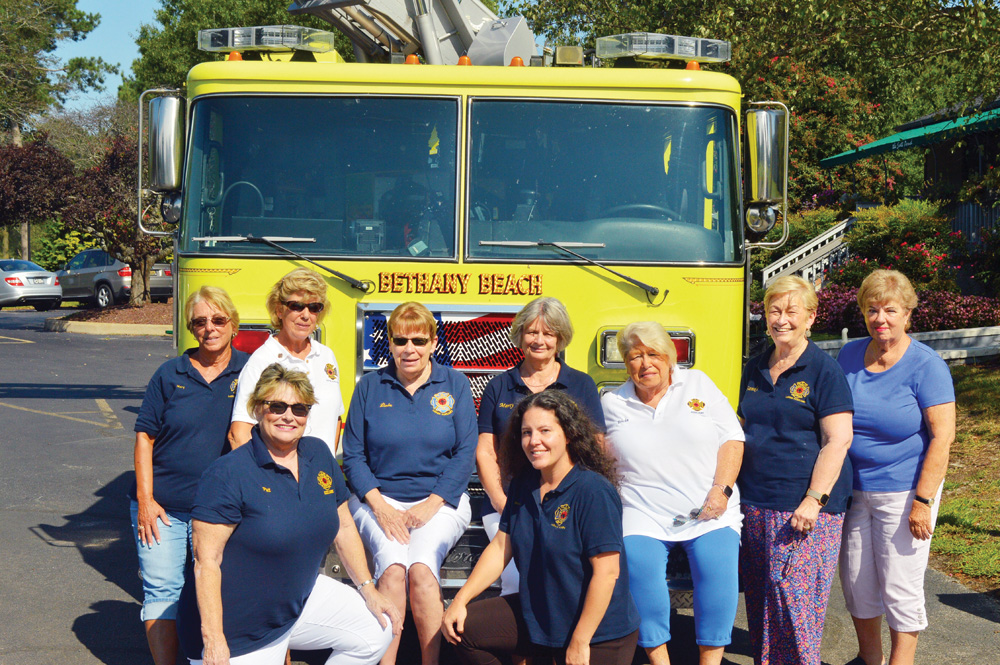 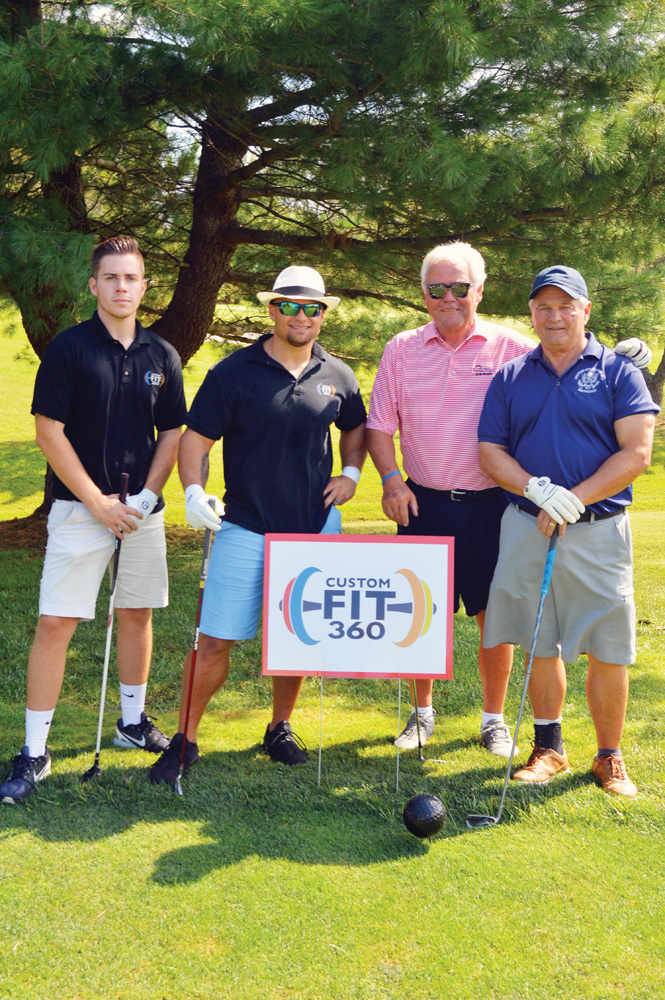 According to the event’s committee chairperson, Pat Resnick, they could not have been more thrilled with the support and the turnout from both golfers and volunteers.

“With this being the first year we’ve done this, it was just wonderful,” Resnick said prior to the golfers coming in for lunch on Wednesday. “It has been much better than I thought it was going to be, and, of course, I would have loved to have more golfers, but it’s been just great, having just put this together in a month’s time.”

Resnick and Auxiliary President Brandy Davis said they were extremely thankful for all the sponsors and donations from local businesses, as well as local residents of the Salt Pond.

Club Pro Art Whaley was on-hand for the event, as were members of the club, to assist the golfers and event organizers. Resnick and Davis were exuberantly appreciative of their efforts.

“We have a silent auction, raffles, and even a 50/50 as well. The weather has been beautiful. We could not have asked for a better day.”

The BBVFC Auxiliary currently has 38 members, and many of them were out in force, helping with whatever was needed for the event.

“The ladies have done a really nice job with whatever we’ve needed,” Resnick added. “A lot of our members are retired former professionals that could just sit around and relax, but they are out here with a lot of our events, giving of their time for the firefighters and our group.”

The Bethany Beach Volunteer Fire Company also had one of their Quint 50 trucks on hand for participants to take photos with throughout the day, even extending the ladder all the way up in the air to catch the attention of those passing by.

Resnick and fellow organizer Marty Pratt said they were both very excited about the sponsorship of all 18 holes from Custom Fit 360 and its owner, Erik Schreiber.

“I go there to exercise and had asked Erik if he would be a hole sponsor for the event,” Pratt admitted. “He was so gracious in asking if he could sponsor all 18 holes, because he believes in giving back to all the fire and EMS personnel — just a wonderful gesture on his part.”

Resnick didn’t have a concrete figure as of Coastal Point press time on Wednesday afternoon, but estimated that the event raised close to $2,000.

“That is just amazing, considering we only started promoting this a little over a month ago,” she concluded. “Again, we are just so thankful to all of the sponsors, golfers and volunteers who have helped make this a great success.”