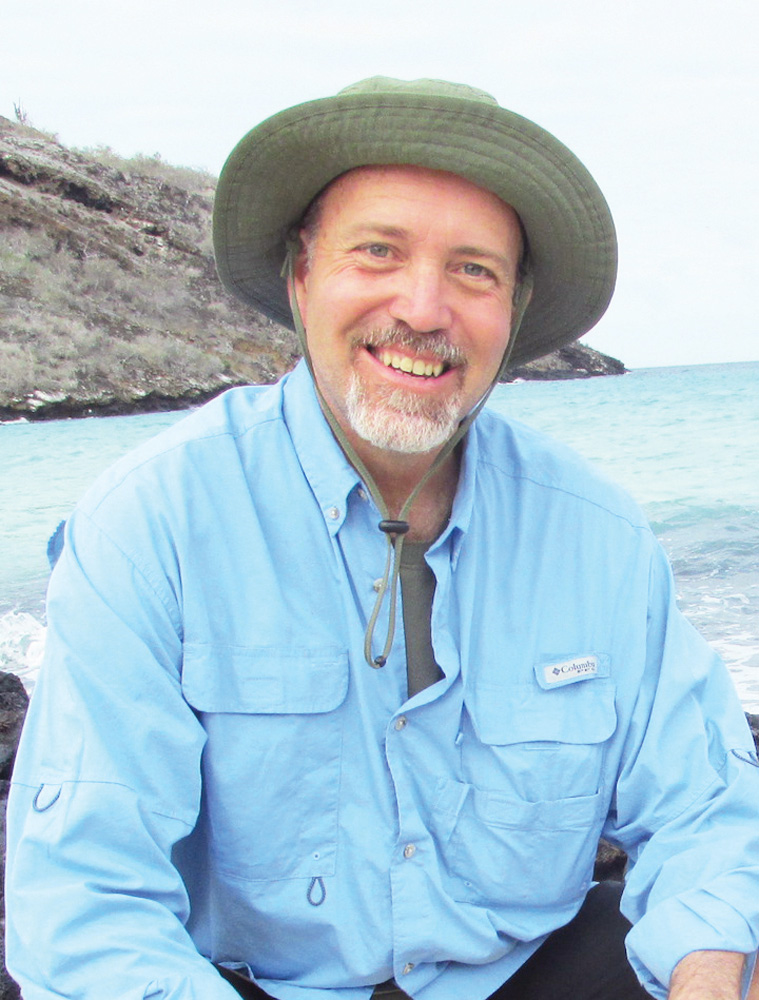 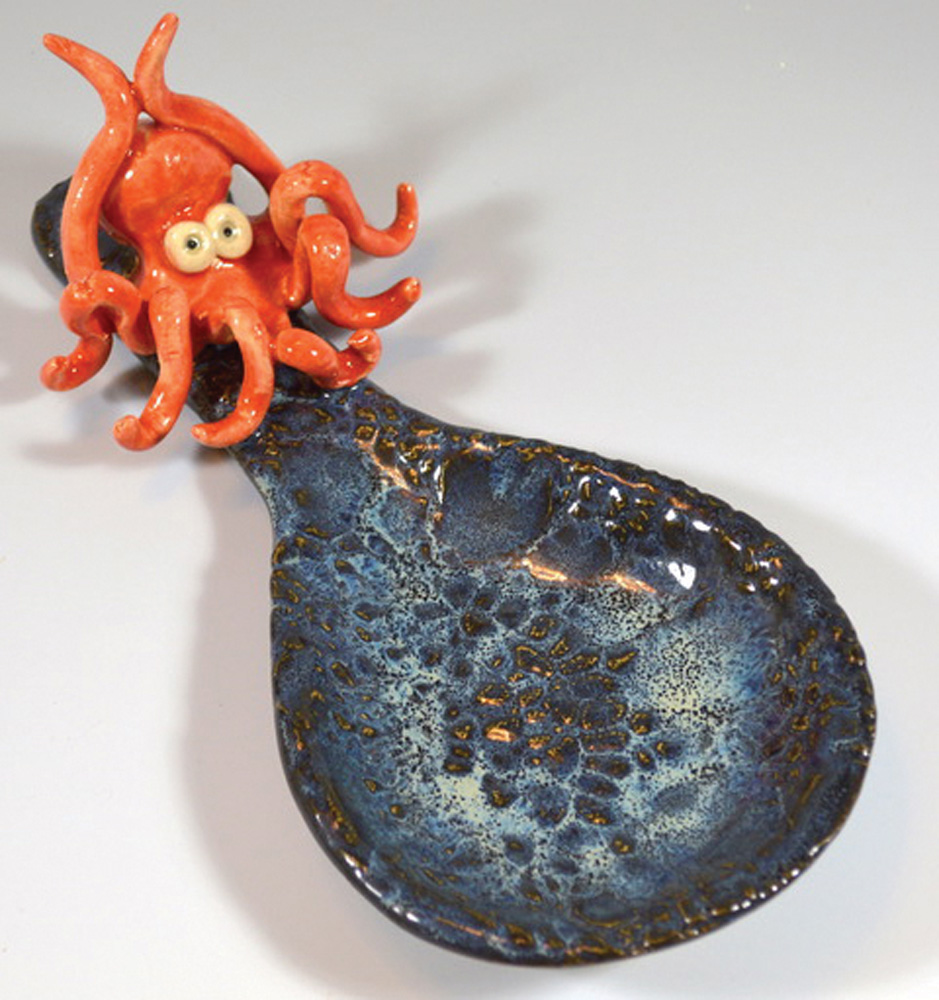 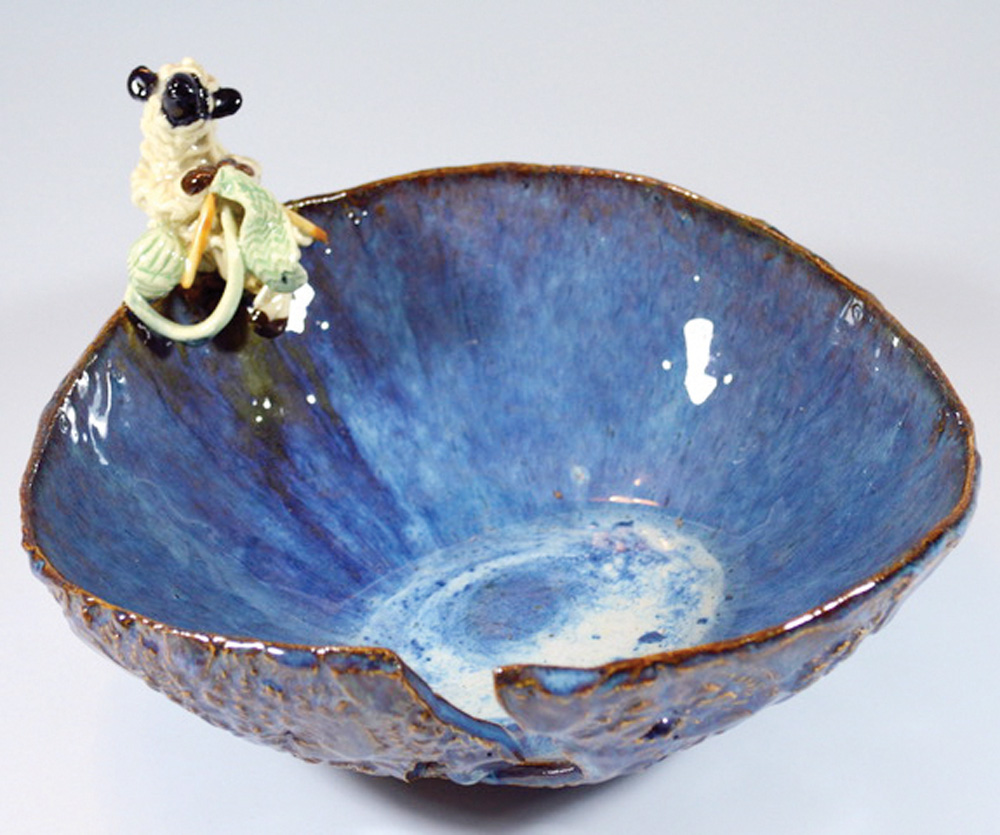 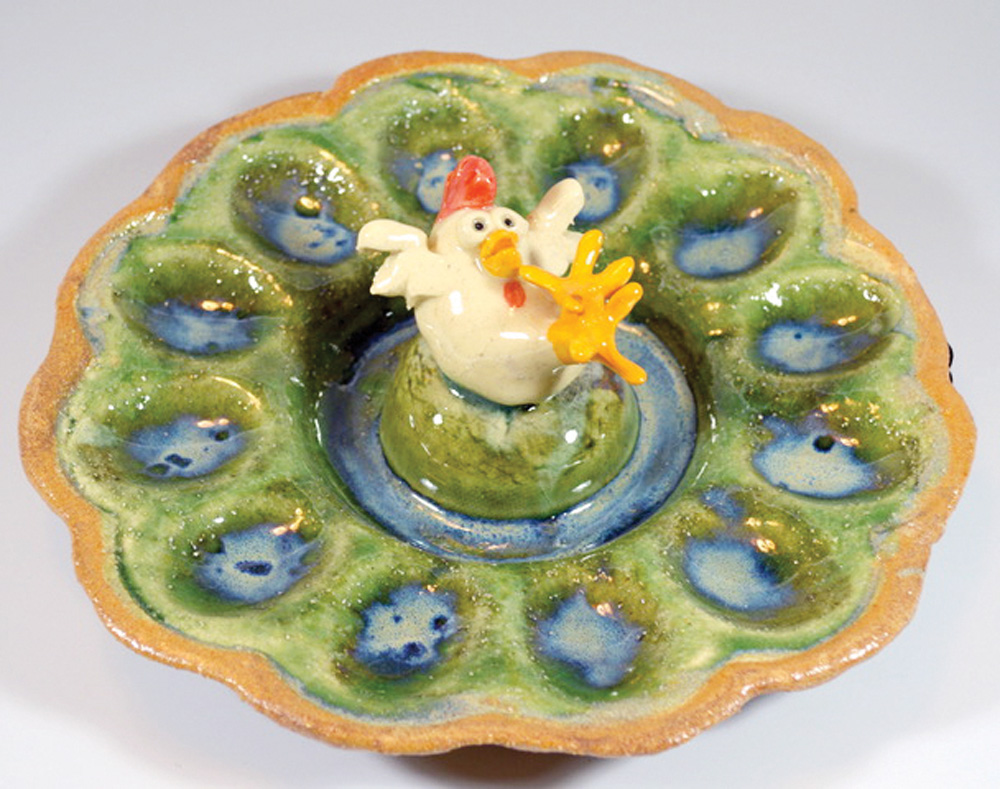 Cooley to show whimsical ceramics at Gallery One

Gallery One announced this week that Rehoboth Beach-based ceramic artist John Cooley has joined Gallery One. His work is now on displayed in the Artisan’s Room.

“The artists of Gallery One in Ocean View are excited to welcome John Cooley. His delightful ceramic sculptures are a favorite in the many local art shows in which he participates (over 20 per year all over the Mid-Atlantic), including the Rehoboth Art League Outdoor Show, Lewes’ St. Peter’s art show and the Neptune festival in Virginia Beach,” representatives noted.

Cooley has a bachelor’s degree in fine arts from the University of Maryland and a master’s degree in art education, and is recently retired from a career as an art educator. He began his career with the National Zoo in Washington, D.C., and his love of animals has never been far from his heart, he said.

In 2007, influenced by the joyful, spontaneous art of his students, he joined the Rehoboth Art League to take nighttime classes in ceramics. It was there that he began to explore various hand building and sculptural techniques that allowed him to create functional and decorative pieces that expressed a playful mood.

In 2009, Cooley won the Best Sculpture award at the RAL Fine Art Exhibition and decided to pursue juried festivals and shows. He said he especially enjoys watching the reactions of the public as they enter his booth and the camaraderie with other artists.