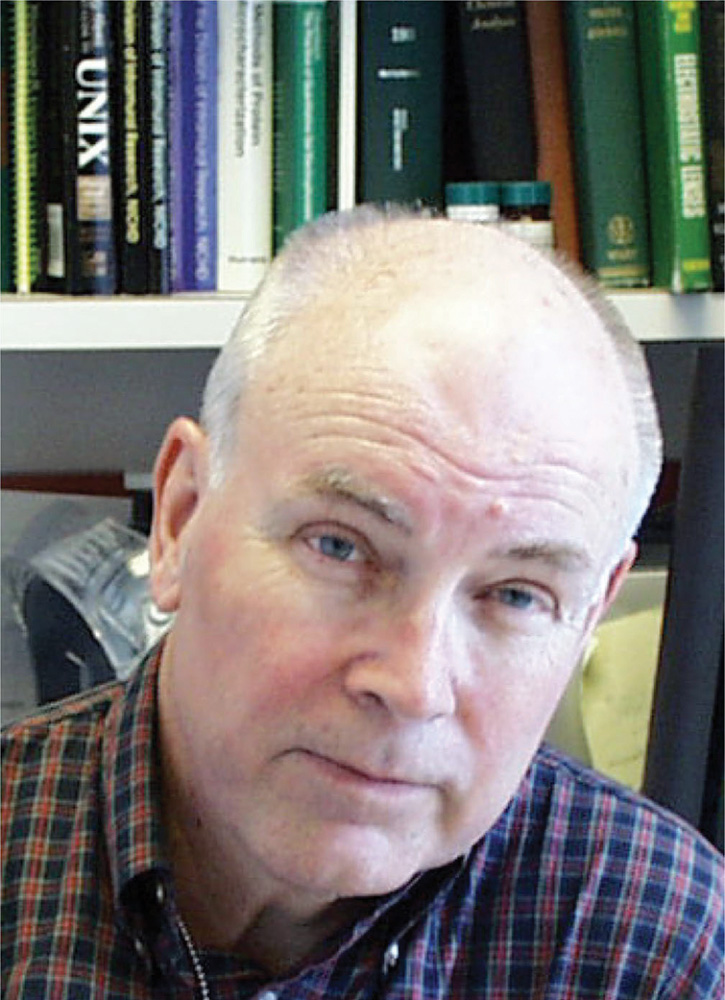 News that the Ocean View Town Council approved funding for a traffic safety project to make Route 26 safer for both motorists and cyclists greatly pleased the son of a local man who was killed while biking on that busy road Memorial Day weekend last year.

Alfred L. Yergey III died on May 27, 2018, after his wife and children made the grueling decision to remove life support at the hospital where he was flown after being hit by a car the day before, near 86 Atlantic Avenue.

He had suffered traumatic brain injuries, his son, Karl Yergey of Hagerstown, Pa., told the Coastal Point this week.

“My father would have been 78 this week. That the Town is finally looking to do something to improve safety is great. I mean, riders who really know what they are doing, who are wearing a helmet and are experienced, and are doing everything they should be doing are on that road. I hope this project is helpful so other families don’t have to go through what we went through,” he said.

An avid cyclist and runner for decades, Yergey had had “mishaps at other times,” his son said.

“He was a runner much longer than he was a biker. Even as a runner, you always have interactions with vehicles, even though you’re doing everything right. He’d had his scrapes. But on the morning he was killed, he was totally in the right, correct within the law. I would never have expected someone 76 and completely healthy to die in a biking accident. He was only half a mile from home,” he said.

“I would like to see a [delineator post] barrier put up to separate the road from the bike lane — the kind of thing they put up sometimes during construction as a means of separation. Or, some kind of barrier to keep cars from touching the bike lane,” Yergey said.

The driver who struck his father wasn’t distracted, Yergey said. She simply couldn’t see around the traffic as she made the turn. She was charged with failure to yield.

Ken Cimino, director of Ocean View’s Planning, Zoning & Development Department — who, along with Town Manager Carol Houck and Police Chief Ken McLaughlin, received an e-mail from Yergey — said the Town has put out a request for proposals for traffic engineering services as the $35,000 traffic safety project begins.

The deadline to submit a proposal is Sept. 30. A consultant will be selected by Oct. 29, and the matter taken before the Town Council for approval at their Nov. 12 meeting.

“We are already partnering with the Delaware Department of Transportation to install additional signage to warn cyclists,” Cimino said.

Ocean View Mayor Walter Curran said this week he is glad Yergey “is feeling good about what we are trying to do,” and he added that print and radio advertising will also warn drivers and bikers to watch for each other.

“When we talked about that at the town council meeting last week, I saw a few raised eyebrows out in the audience. They don’t understand this is education for both drivers of vehicles and drivers of bicycles. Everyone has to learn how to deal with the situation of a crowded road,” Curran said.

Finding solutions is a joint effort, as well. One local resident provided Cimino with excellent suggestions for improving safety and additional recommendations are welcome, he said.

“Somebody might have an idea we didn’t think of,” Cimino added.

“I know they have widened the road and put in dedicated bike lanes but, still, there are so many people on that lane,” said Yergey, who, with his family, described the senior Yergey, in his obituary, as a “true Renaissance man.”

“A notable musician, passionate botanical illustrator and highly regarded chef, Al was also a well-respected researcher and widely published in his field of biomedical applications of mass spectrometry. Al devoted forty years of service to the National Institutes of Health where he served as a Section Head and later Scientist Emeritus in Child Health and Human Development,” the obituary stated.

Yergey, of Columbia, Md., is also survived by his wife, four children and six grandchildren.