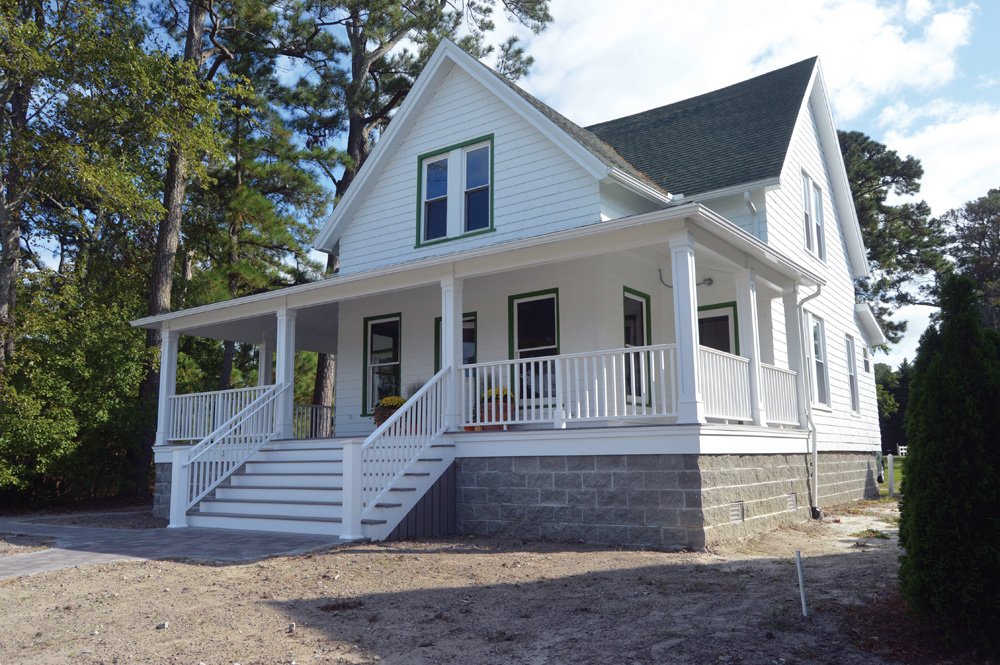 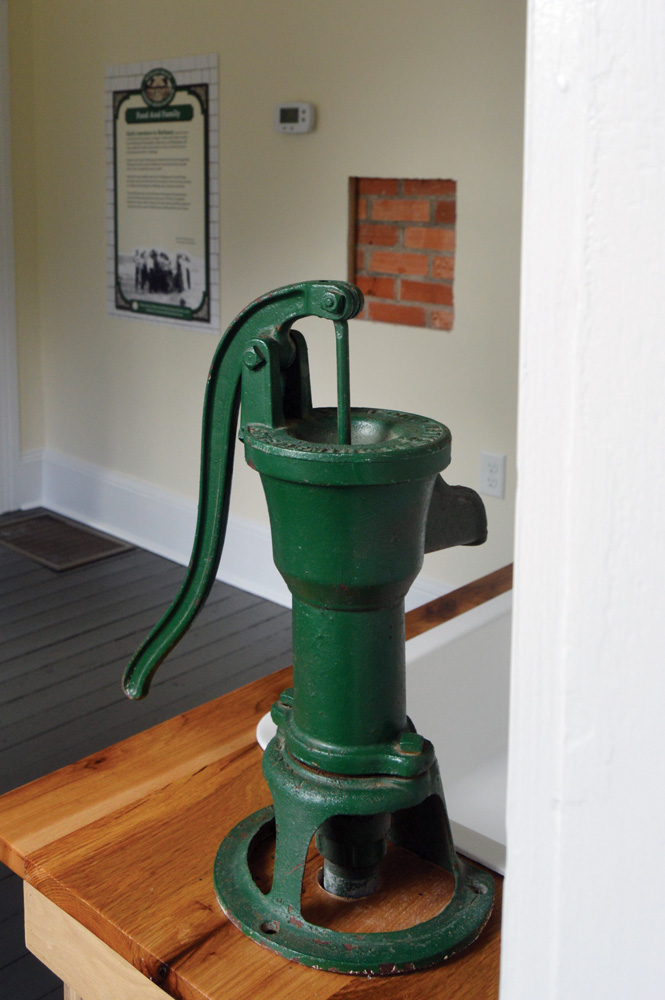 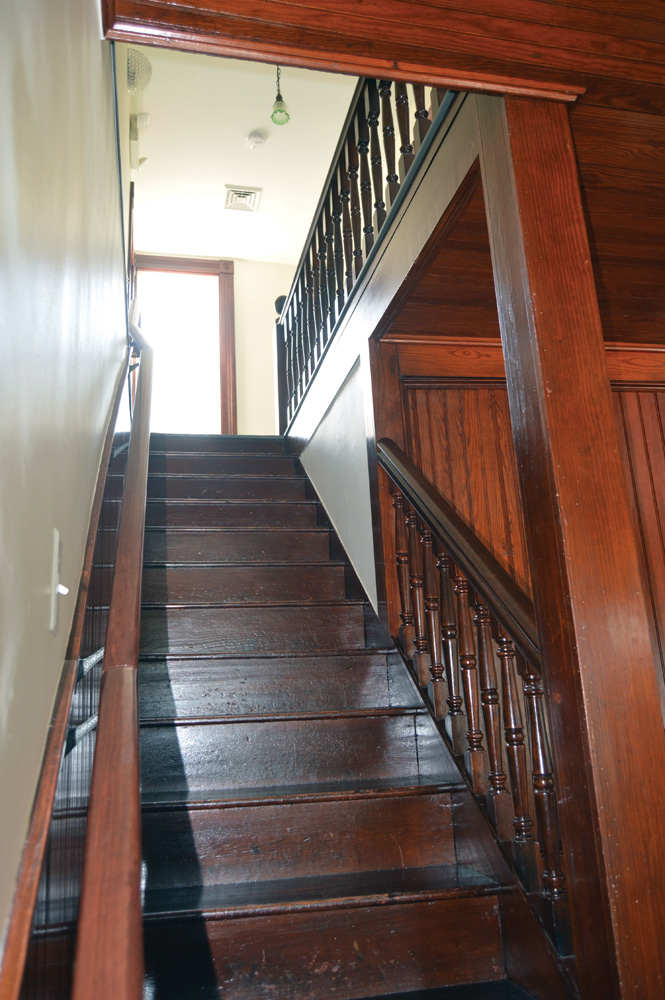 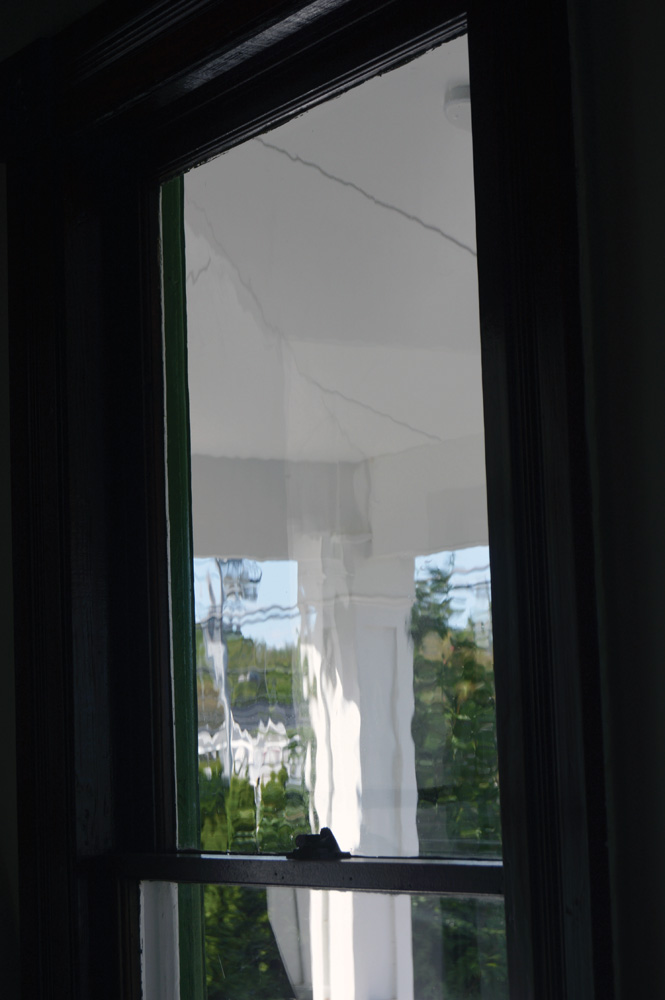 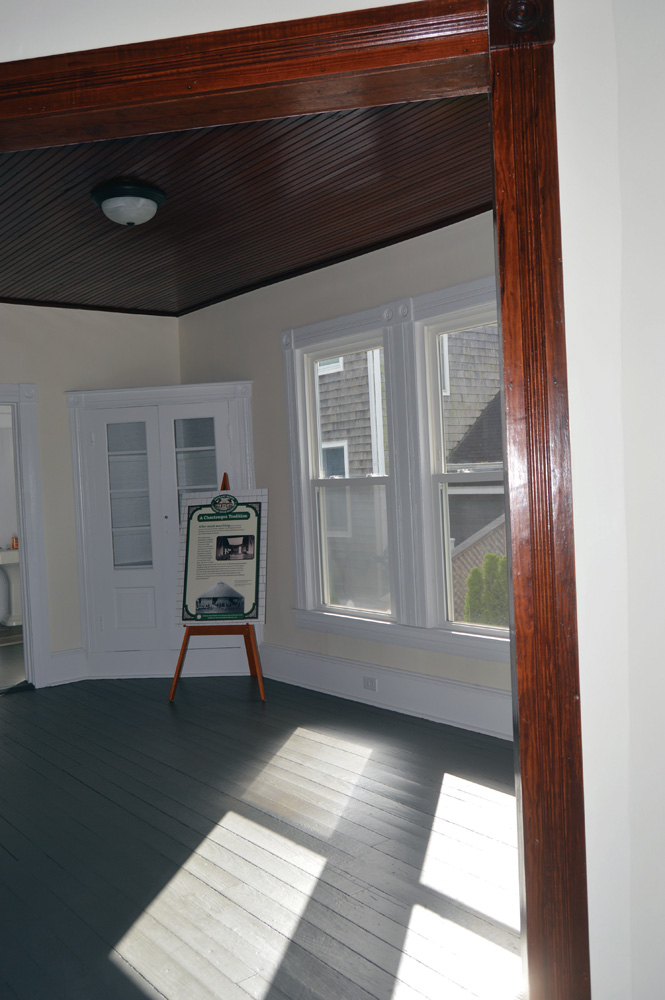 History on display in Bethany

Like a veteran actress making a comeback in a new role, the Dinker-Irvin Museum in Bethany Beach is ready for its close-up — almost.

The historic beach home has been moved down the street and has been partially renovated in preparation for its transition to a museum. Bethany Beach’s Cultural & Historical Affairs Committee hosted a “preview” on Thursday, Sept. 19, to show off the work that has done on the building so far.

The smell of fresh paint greeted visitors who got to peek at the inside of the home for the first time since it was moved from its former spot two lots east on Garfield Parkway Extended, west of Route 1. The former family home of Bethany Beach resident Tina Edgar, the circa-1903 cottage now belongs to the Town.

The two-story home was originally located on First Street. It was built by William Dinker, one of the men known as the “Pittsburgh Six” who began developing Bethany Beach in the early 1900s.

The home was moved to Garfield Parkway in 1911, to land owned by the Bethany Beach Improvement Company, following a land dispute. The land on which it now sits has long been owned by the Town.

Having served as the resort town’s post office between 1922 and 1925, the Dinker-Irvin Cottage is officially the oldest public building in Bethany Beach. Visitors can see the small room that was used as the post office.

While the rooms are currently empty, within the next year, they will be outfitted with some period furniture and accessories, according to Carol Olmstead, chairperson of the Town’s Cultural & Historical Affairs Committee.

Temporary information boards now located in each of the downstairs rooms tell the story of both the town and the house itself. They will be replaced by permanent museum displays currently being designed by Elaine Faye of Lewes.

Olmstead said she is looking forward to working with Faye to bring the museum to reality.

“We know what we want; we can say what we want and what we need. But we don’t know how,” she said of Faye’s expert assistance.

With a lifetime of memories in the old beach house, its most recent owner has been a valuable resource as the Town puts the finishing touches on its restoration and transformation into a museum.

“Tina Edgar has been our guide,” Olmstead said.

In the meantime, visitors can tour the first floor of the cottage and get a sense of its history. They can see the work that has been done to bring to back to its former glory, as well as steps to make the cottage more weatherproof, including an air conditioning and heating system.

Floors and walls have been repainted, and woodwork has been refinished. The wood floors have received a fresh coat of gray paint, a few shades darker than the previous coating. While most of the cottage’s windows have been replaced over the years, four windows located in the front part of the house are original; visitors can recognize them by the waviness of the glass compared to the newer windows with their more modern glass.

In the kitchen, an original water pump sits atop a rebuilt sink, while storage cabinets in the kitchen and a built-in corner cabinet in the dining room simply received fresh paint.

Olmstead said that, while much of the original plaster walls remains intact, some — particularly one dining room wall — was damaged in the moving process and had to be replaced with wallboard.

While the upstairs is not yet open to the public, there are three bedrooms at the top of the dark wood staircase and plans are to add them to the area the public can access, Olmstead said.

The temporary displays on the first floor tell part of the story of the cottage and the people who lived there, as well as offering some information about Bethany Beach’s origins. There are also hints as to how the cottage museum will incorporate information about food sources, transportation and early beach life.

Olmstead said she provided the copy for the placards and Faye designed them.

A sign-up sheet at the Sept. 19 preview was available for anyone interested in serving as a docent once the museum is completed, and Olmstead said the cultural and historical affairs group will continue to seek volunteers in the coming months.

“No experience is necessary,” she said, adding that docents only need a love of history, and they will receive training before the museum is complete.

The Dinker-Irvin Museum is located at 318 Garfield Parkway Extended in Bethany Beach. The museum will be open to the public for sneak previews every Saturday from 3 to 5 p.m. through the end of October.