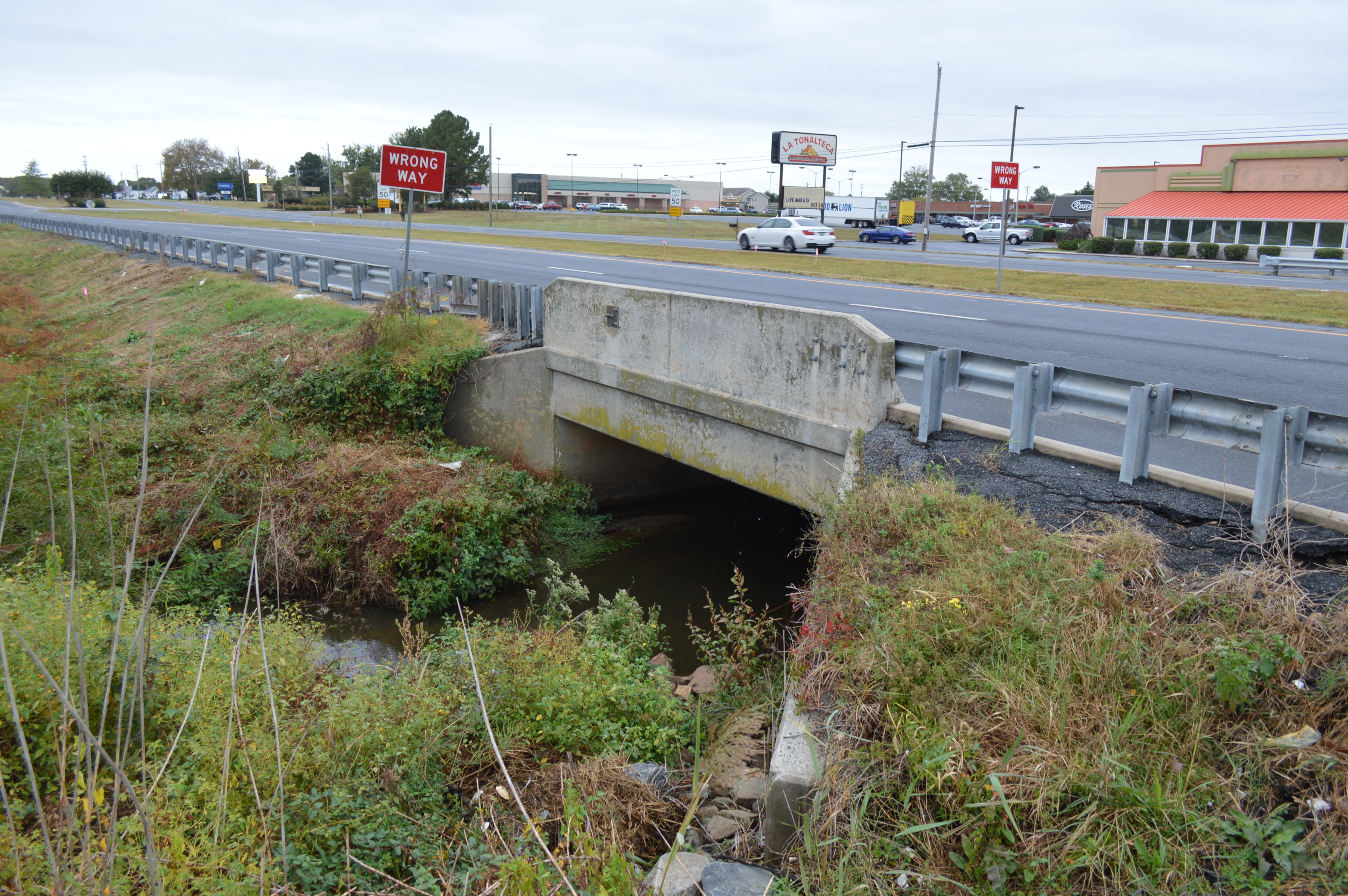 Bridge repairs will require a detour for southbound Route 113 traffic

Motorists should expect a significant impact to their U.S. Route 113 driving experience in the coming weeks: the southbound lanes of Route 113 will be fully closed in Millsboro, from Radish Road to Handy Road, from Nov. 3 to 17, with an additional detour for trucks traversing the route, and shoulder and lane closures and detour-route preparation leading up to the full closure.

The Delaware Department of Transportation (DelDOT) had previously announced that the southbound portion of a (sometimes unnoticed) bridge over the Iron Branch waterway is deteriorating. During the closure, they will install a new three-sided culvert with an open bottom.

First, DelDOT will prep the detour route. During the week of Oct. 14, motorists should expect daytime lane and shoulder closures on Radish Road for milling and paving. Shoulders will also be closed on Route 113 southbound for prep work before the main project.

From Oct. 21 to 28, there will be daytime lane closures on Route 113 southbound to install drainage.

The southbound highway closure will be Sunday to Sunday, Nov. 3 to 17, to replace the west side of the bridge over Iron Branch.

During the week of Nov. 17, some daytime lane closures will allow crews to finish the work. But everything should be done by Thanksgiving, officials said. All work is weather-dependent, and the construction schedule is subject to be changed. The structure has been pre-cast, to save time.

Message boards have already begun broadcasting the projects and impacts to come. Detour signage will be posted for motorists. The detours include:

• Truck traffic — Route 113 south to Route 24/Millsboro Highway west, and then left on Nine Foot Road and return to Route 113.

To keep things moving, a police officer will help direct traffic at the intersection of Radish Road and Hickory Hill Road from 6 to 9 a.m. and from 3 to 7 p.m.

“During a.m. and p.m. peak, we’re going to have officers … wave them through, keep them moving,” said George Pierce, DelDOT area engineer. That traffic directing will increase if traffic is noticeably busy beyond peak driving hours.

Residents and business owners told officials they preferred this two-week closure over the alternative. DelDOT could have started an eight-month project that would have first required a mile of paving to let southbound traffic share a lane of the northbound highway.

Project engineer Jonathan Karam said he heard positive feedback for the chosen alternative: “‘We’re happy that you’re doing a 14-day closure rather than an eight-month impact,’” he said of the comments.

Initially planned for spring, the construction was pushed back in order to prevent any possible environmental impact to nearby fish nurseries.

The overall road geometry will not change, but the aging structure needs maintenance. Parts of that bridge have held up that road since the historic two-lane T. Coleman DuPont Highway first crossed the state. The concrete core of Bridge 3-507 was constructed in 1916.

Although the original bridge was modified in 1946 and 1965 for wider shoulders and then the highway’s dualization, the concrete and steel have heavily deteriorated under the southbound lanes. (The 1965 northbound structure is still in good condition, so the northbound lanes will not be affected.)

The Iron Branch waterway continues another mile eastward to the Indian River and about 1.5 miles westward before splitting into two tax ditches.

Engineers have said they hope the new structure will last another 50-plus years. Details and detour maps are online at www.deldot.gov/information/projects/bridges/us113_BR3-507.