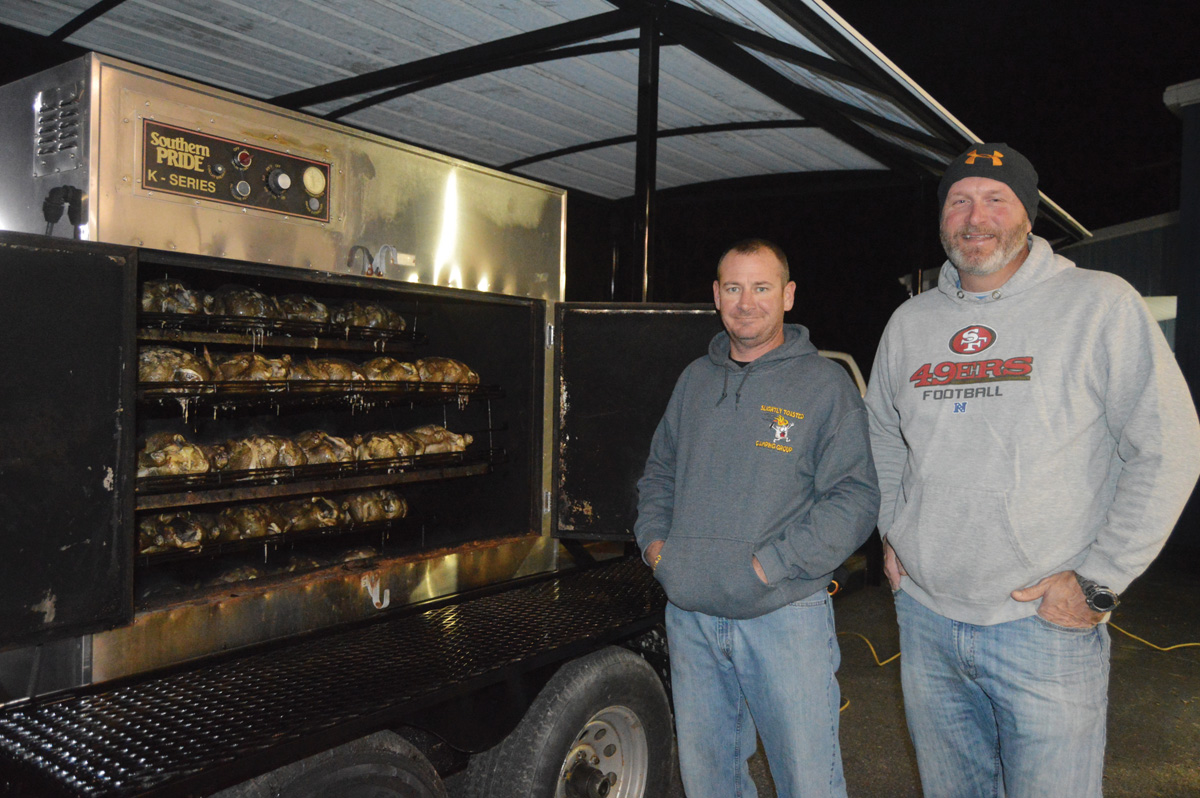 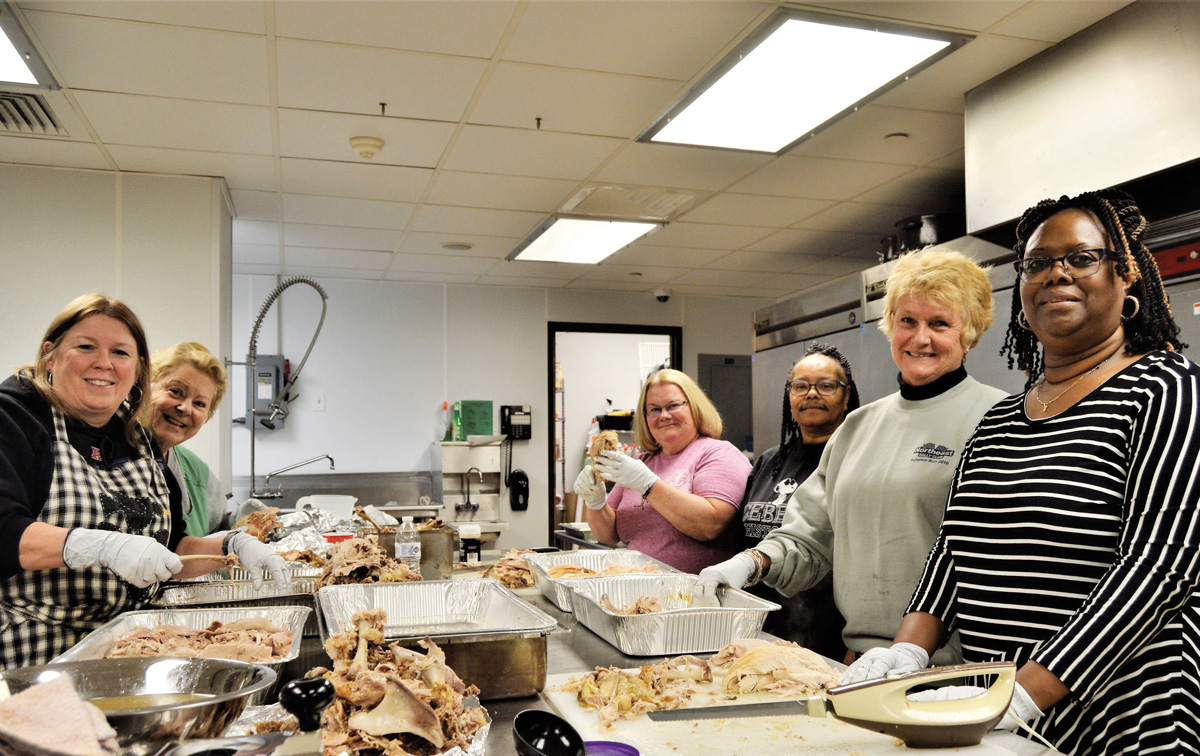 Across Sussex County, as families sit down to Thanksgiving dinner, hundreds of chairs will be empty at their tables — because emergencies don’t take the day off and some first-responders must work during the holiday to keep the community safe.

Cindi Susi remembers that her father’s seat was often empty for holiday dinners because, as a police officer in Wilmington, working holidays was a part of the job for him.

Susi is the “middle child” of 11, and now that she and husband Anthony are empty-nesters, she said, they had been casting about for something meaningful to do for the holiday.

Francis E. Williams, Susi’s father, died in 2004, and Susi said the organization called Blessings for Badges is her way of honoring her father and, by extension, all members of the community of first-responders.

Blessings for Badges is in its second year of serving Thanksgiving meals to those working in police departments, corrections facilities and firehouses across Sussex County during mealtime on the holiday.

Susi said she and her husband, Tony, had been inspired by a similar effort started in Wilmington by her brother — who, like their father, is a retired police officer. Following initial meetings in January 2018, the Susis were joined by community and business leaders, including Cathy Bassett of Mountaire Farms, Sgt. Barry Wheatley of the Millsboro Police Department and Sharon Taylor, president of the Millsboro Fire Company Auxiliary.

Soon, they had put together a board of directors that included representatives from the Delaware State Police, the county’s corrections officers, municipal police departments and other first-responder-related groups.

Corrections worker Dave West came on board — and brought his massive chicken cooker, which has since been rigged to cook even more chickens.

That, along with access to the Millsboro Volunteer Fire Company’s kitchen, as well as the assistance of the fire company auxiliary, has been crucial to the success of the operation so far, Wheatley said.

“We can do all this and get all the food donated and get all the volunteers we want, but if we don’t have a kitchen with a facility to push it out and the ladies that know how to take care of the food, we’d be lost,” Wheatley said.

“There’s decades of service in that kitchen,” he said, “They know how big the scoop should be to fit in that box. So, we let them control that.”

On Monday night this week, the aroma of turkey gravy wafted from the kitchen as a group of women stood around a table pulling meat from carcasses and placing it in large aluminum pans. Jars of deep golden stock and gravy sat at the ends of the table.

Outside, 48 chickens had begun roasting in the big rotisserie, fat just starting to drip as the birds turned on their racks.

“That thing has been a godsend for us,” Wheatley said. “Where else can you cook 48 chickens in four hours?”

By Thursday, the meat would all be placed in individual servings, along with all the trimmings of a traditional Thanksgiving meal — macaroni-and-cheese, stuffing, mashed potatoes and gravy, green beans, cranberry sauce, rolls and butter, and of course, pies.

Children come to the fire hall on Wednesday to contribute thank-you notes that accompany each box. Some of the young people, Susi said, contribute in other ways, including Wheatley’s 13-year-old daughter Allie, who, she said, helps with small but important details.

“She reminds me that ‘Next year we need hairnets and gloves,’” Susi said.

“We had kids as young as 7 going out and starting to learn about community service and outreach and service above self,” Wheatley said.

Heavy-duty boxes, each marked with a zone and an address, roll out of the fire department parking lot early Thursday, bound for police departments and fire departments across Sussex County. The zones and the addresses help to ensure that no boxes are lost.

Again this year, while they might not be with their families, at least first-responders who have to work will get a holiday meal.

“Last year, they were blown away,” Susi said. Especially grateful were correction workers who often have to see prisoners eating holiday meals “while they don’t get anything,” Susi said.

“This place was clean, and everybody was home by 2 p.m. last year,” Wheatley said.

Now that Blessings for Badges has its Sussex County game going strong, the group is starting to work with some Kent County volunteers to start a similar program there. The hope is to start one in Kent County and then move up to New Castle County.

That, Wheatley said, will be a much bigger challenge, mostly because of the greater number of corrections officers there — more like 1,000 meals, compared to the 350 currently prepared for Sussex first-responders.