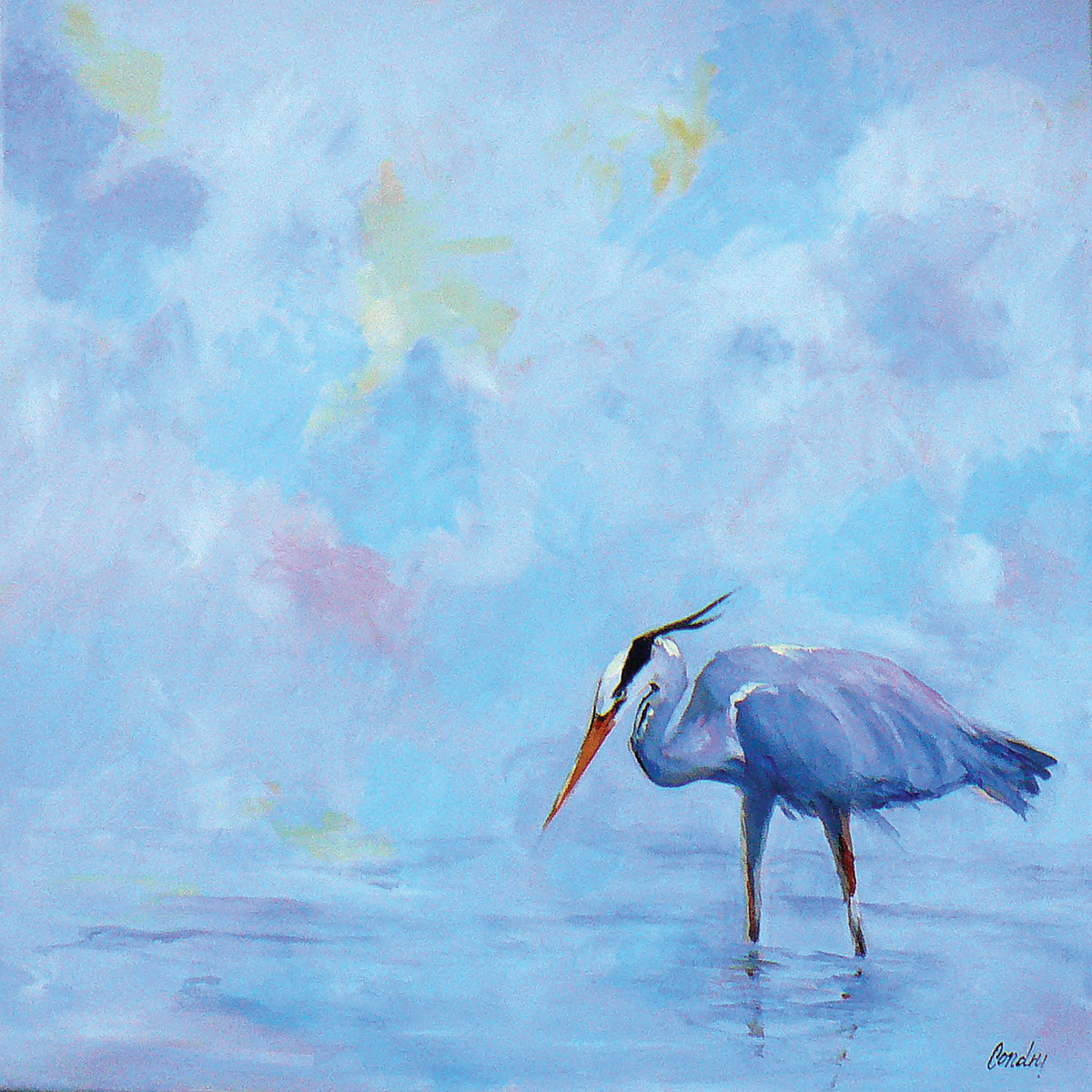 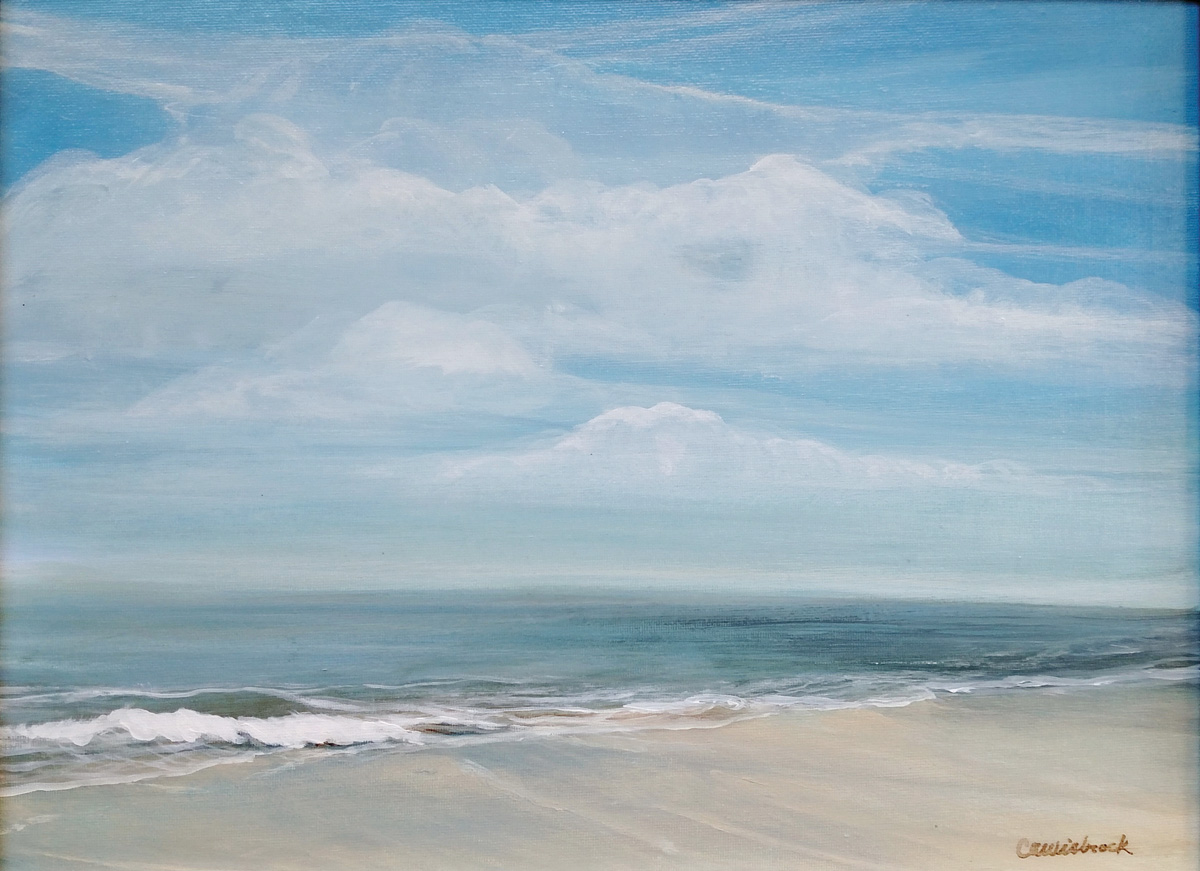 Gallery One featuring ‘The Color Blue’ during January exhibit

Gallery One announced this week that its January/February show theme is “The Color Blue,” with the exhibit open to the public Jan. 8 through Feb. 25.

“Blue represents both the sky and the sea (and both are on view here this month), and is associated with open spaces, freedom, intuition, imagination, expansiveness, inspiration and sensitivity,” representatives explained. “Blue also represents meanings of depth, loyalty, sincerity, wisdom and stability. As the color of the spirit, blue invokes rest and tranquility. On the color wheel, blue is considered to be cool and is the only ‘cool’ primary color; its warm complement is orange, so you will often find compositions based around those two colors.”

An example of that is in Laura Hickman’s pastel painting “Tyrrhenian Blues,” where she has used the orange as a shot of color to contrast with her paintings range of cool blues. The Amalfi coast faces the Tyrrhenian Sea, where blues abound. The painting depicts the back of a church in Atrani showing the blue sky, the blue door and the contrasting red-orange of the tiled roof.

Dale Sheldon’s acrylic painting “Blue Flowers of Keukenhof” illustrates a blue “stream” of flowers flowing down a bank between trees at Keukenhof Gardens near Amsterdam. The intense blues are bordered by red and white tulips.

“Blue Skies Ahead,” an acrylic painting by Cheryl Wisbrock, was created on the Bethany boardwalk as gray skies were clearing over the ocean after a stormy weekend. Watching the blue sky emerge was a joy, she said.

In Joyce Condry’s acrylic painting, “Great Blue Heron,” the artist immortalizes the iconic marsh bird in shades of cool blue. “View from Oakwood Street” is a water-media-with-collage piece by Eileen Olson, featuring blue as in the ocean cerulean blue and blue as in the blue azure sky.