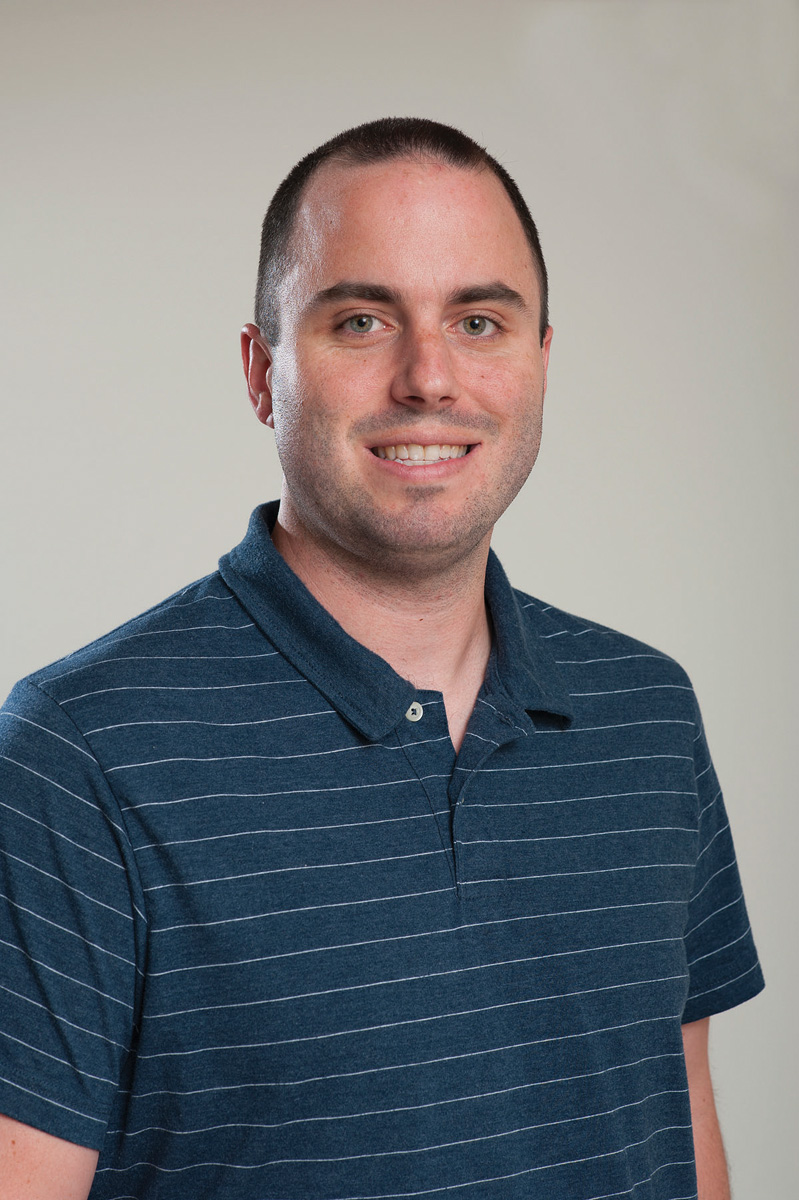 Public advised to get vaccinated, take precautions against flu

One might say the flu is nothing to sneeze at.

It’s miserable and, as of Dec. 28, 2019, had infected at least 1,083 Delaware residents this flu season, according to Delaware’s Division of Public Health (DPH). They noted that that number reflects only the number of lab-confirmed cases, stating that the actual number of cases circulating statewide is likely much higher, as not all people with the flu seek treatment, and many cases are diagnosed through rapid test kits in a provider’s office versus a lab.

In addition, they said, as of Dec. 28, 65 people had been hospitalized with flu-like symptoms since the start of the flu season.

“The deaths of these two Delawareans is a tragic reminder of how dangerous the flu can be, particularly to individuals who already have weakened immune systems,” said DPH Director Dr. Karyl Rattay. “Our hearts go out to the family and friends of the deceased, as well as those still battling the flu.

“We continue to encourage Delawareans to get their flu vaccines and make sure everyone in their family gets theirs, too. The vaccine will lower your likelihood of getting the flu and can lessen the severity of your symptoms if you do catch it. You should also be sure to take any antiviral medicines that your primary care provider prescribes.”

In addition to getting a flu vaccine and taking antiviral medication, it is recommended that those with the flu keep a safe distance from those who are well and that everyone wash their hands frequently, use hand sanitizers, cover coughs and sneezes with a tissue, and sneeze into their elbows.

Those who are sick should stay home until they have been free of fever, with a temperature of less than 100 degrees, for at least 24 hours — advice reinforced by Dr. Nicholas Perchiniak, who practices at the new South Coastal Health Campus of Beebe Health Care in Millville.

Perchiniak had these replies to the Coastal Point’s questions about the flu.

Q. Is this year expected to be worse than usual for the flu?

A. We are in the middle of a particularly bad flu season, especially given some cases happening earlier than usual. The Center for Disease Control has recently reported widespread influenza activity in 46 states and Puerto Rico. They estimate that so far this season there have been at least 9.7 million flu illnesses, 87,000 hospitalizations and 4,800 deaths from flu.

A. It’s not too late to get vaccinated. As of early 2020, around 171.7 million doses have been distributed of the vaccine. Even now, if you have not been vaccinated, you should still go and get a flu shot to help protect through the last few months of the flu season. Flu activity can be seen even as late as May.

Q. Does the flu shot protect against all strains?

A. There are many different flu viruses, and they are constantly changing. The makeup of flu vaccines is reviewed annually and updated as needed to match circulating flu viruses. Flu vaccines protect against the three or four viruses (depending on the vaccine) that research suggests will be most common. However, flu viruses mutate, or change, constantly making it difficult to predict or match exact effectiveness. Regardless of these changes, the flu vaccine aims to provide protective benefit, reduce the risk of contracting flu, and allowing for milder cases of the illness if one does get sick.

Q. What do you tell patients who fear getting the flu shot?

A. First, flu vaccines are safe. The flu vaccine is the first and best way to reduce chances of getting the flu, as well as spreading it to others. It does not cause the flu. Side effects of the vaccine, such as soreness from the shot, headache, fever and muscle aches, are generally mild and go away on their own within a few days. If you have specific concerns, be sure to discuss them with your doctor. In addition, individuals should talk with their doctor before getting the flu shot if they’ve had a severe allergy to eggs or any of the ingredients in the vaccine, a history of Guillain-Barre syndrome, or are not feeling well.

Q. Can children and babies get the shot?

A. The CDC recommends everyone aged 6 months and older be vaccinated annually against the flu, especially expectant mothers, with rare exceptions. The vaccine not only protects the pregnant woman, but studies have shown it also protects the baby from flu for several months after birth, when he or she is not old enough to be vaccinated.

Q. How can a patient tell the difference between flu and a cold or allergy?

A. Flu and the common cold are both respiratory illnesses but caused by different viruses and can sometimes be difficult to tell apart based on symptoms. Flu usually comes on suddenly, with symptoms including fever, cough, sore throat, body aches, headache and feeling tired. Cold symptoms usually develop slowly and are milder, typically do not cause a fever, and are likely to include a runny or stuffy nose.

Q. What are the best ways to avoid catching the flu?

A. Be sure to receive your flu vaccine. This is especially important in high-risk groups, such as people over age 65, those with heart or lung conditions, pregnant women and those with weakened immune systems. Taking everyday precautions, such as staying away from sick people and frequently washing your hands, reduces the spread of germs. If you have the flu, stay home from work or school to prevent spreading flu to others. (See below for other ways to remain healthy and reduce flu risk)

Q. Do any natural remedies really help, such as elderberry, unpasteurized vinegar, ginger?

A. Natural remedies are no substitute for getting an annual flu shot. Some small studies have shown that the use of elderberry may help ease flu symptoms. Patients suffering flu symptoms should contact their doctor before trying elderberry extract products.

Q. What is the best way to remain healthy during flu season?

The best way to prevent flu is to get vaccinated every year. In addition, good habits keep you healthy and stop the spread of germs. Avoiding close contact with those who are sick, staying home when you are sick, covering your mouth and nose when coughing and sneezing, washing hands, often all help to reduce risk of flu. In addition, clean and disinfect frequently-touched surfaces at home, work and school. Be sure to get plenty of sleep, be physically active and drink plenty of fluids.