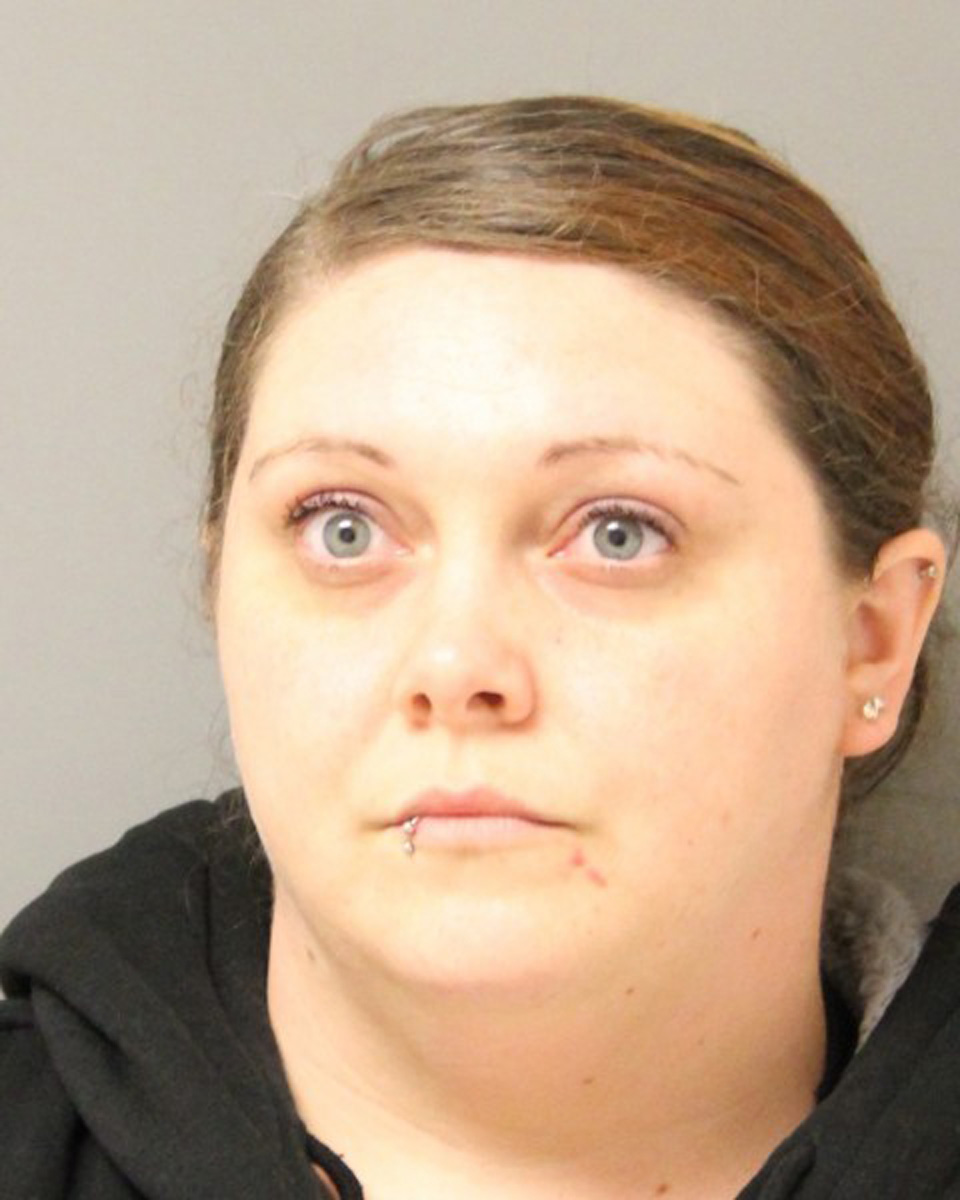 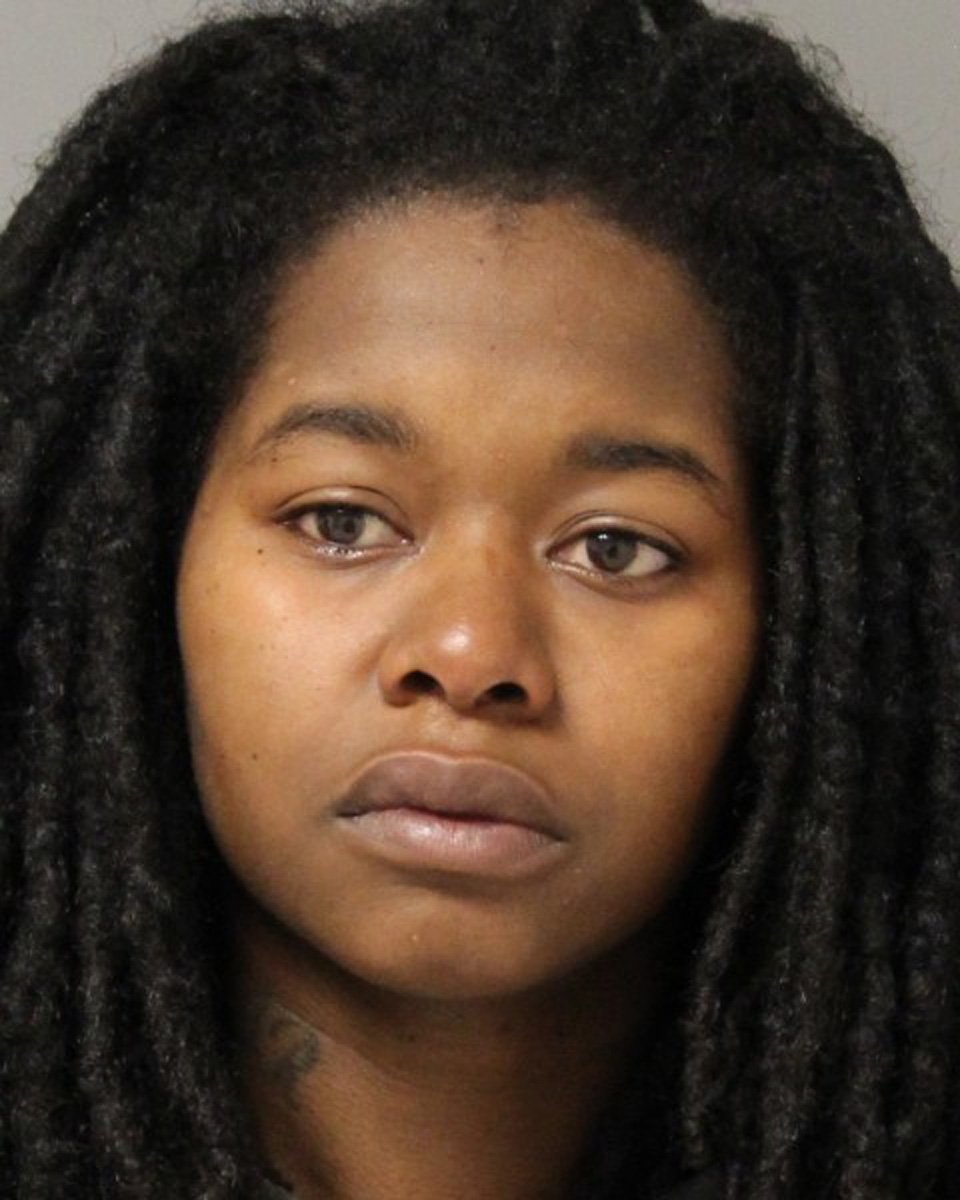 Ocean View police this week announced the arrest of two Millville-area residents in connection with alleged drug sales in the Ocean View and Millville area.

According to the OVPD, on Jan. 14, in a joint investigation with the U.S. Department of Justice Drug Enforcement Administration (DEA), executed a search warrant on a home located on Thornberry Road in Millville as a result of a lengthy investigation into unlawful drug sales in the Ocean View and Millville areas.

Police said the investigation began after police received numerous complaints of drug sales in Ocean View and Millville, including the parking lot of the Millville Town Center. The investigation resulted in the seizure of an undisclosed amount of suspected heroin, crack cocaine and marijuana, police said.

Queshae M. Wise, 31, and Courtney L. Wise, 28, both of Millville, were arrested as part of the investigation, according to the OVPD.

Courtney L. Wise was charged with three counts of Manufacture/Deliver/Possession with the intent to deliver a controlled substance; Forgery First Degree (Counterfeit Currency); Maintaining a Drug Property; Conspiracy Second Degree; three counts of Endangering the Welfare of a Child; Carrying a Concealed Dangerous Instrument; Possession of Drug Paraphernalia; and two counts of Possession of Marijuana.

Police noted mid-week that the case was still active. Anyone with information related to the investigation was encouraged to call the Ocean View police at (302) 539-1111.